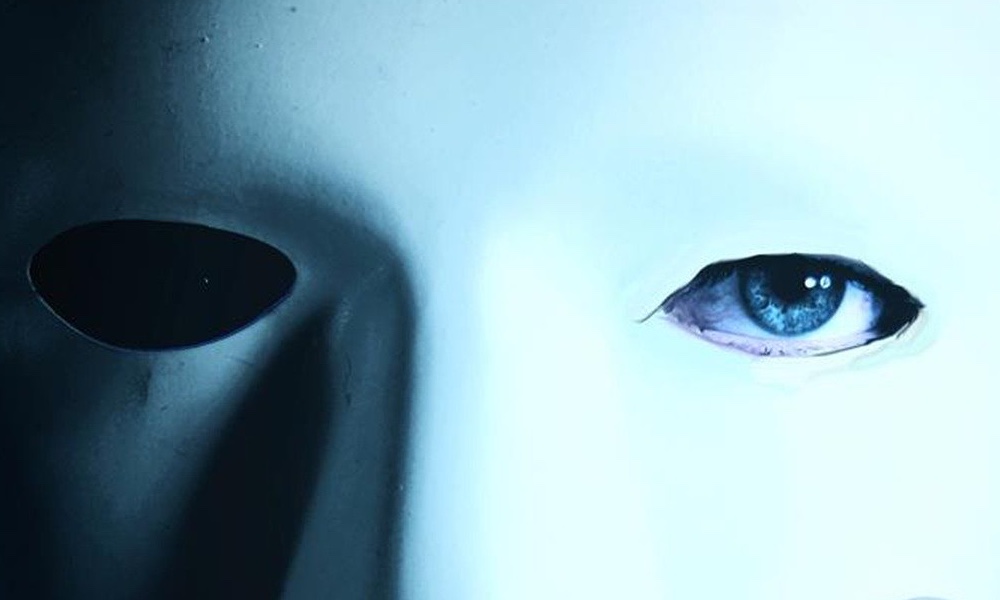 I think this article is more geared as “player advice,” but I think GMs should pay attention as well. There are many ways to hook a character into the plot line of the story during session zero.

Â Ties to locations, NPCs, and the other PCs make sure the PC is involved.Â

Ties to special locations, dependent NPCs, mentor NPCs, loved NPCs, attachments to the other PCs around the table, and so on can be leveraged for making sure the PC has a reason to be involved in the storyline and care about the storyline.

However, there are other times when the player may be drawing a blank on why they are involved. They may also want to leave some of the ties to NPCs in the GM’s hands. This is perfectly fine. Not all players are eager to delve into a setting’s backstory to find an NPC to attach to, even if the list is a short one (such as the one provided in D&D’s Dragon Heist adventure). There may also be times when players can’t quite pick, so they turn to the GM for assistance on this front.

There are times when the player doesn’t want to know how they attached to the storyline.

There are times when the player doesn’t want to know how they attached to the storyline. They intentionally want the mystery. This can be a powerful driving force for the player in discovering what’s really going on with their character. Usually, the player has some concept of how the mystery is attached to the character, but not the details. This can come in the form of an unknown enemy, a mysterious benefactor, the sense of being watched, and hints at strange goings on around the character. The details of this mystery will reside in the GM notes, and a good GM will dole out hints and clues to what’s going on to keep the mystery fed and growing until a big reveal moment happens.

In an Alternity (old TSR version, not the recent re-release) game that we just had session zero for, I took a 4-point flaw of “Powerful Enemy.” I made note of the enemy’s existence on my character sheet and carried on with my character creation. I had a mental note to circle back and finalize the details on the enemy using some collaboration with the GM. Before I could finish my character, the GM asked about my perks and flaws and a few other pertinent details about my character. I let him know what was what, and we carried on with session zero.

The enemy had slipped my mind as we did character intros and got to know each other and had our initial encounters and such. Oops.

Near the end of the session, I turned to the GM and mentioned the enemy. He unleashed a vicious grin my way and said, “Don’t worry about it. I got it here.” He tapped his yellow legal pad where his GM notes lived. I trust this GM to the end of the world, so this isn’t a problem for me. I would have preferred a little collaboration on the generation of the enemy, but now I have an air of mystery about my character. I’ve accepted this, and am looking forward to having strange and unusual events unfold as the enemy tries to thwart my every move.

Roughly 3.2 million years ago, I was in a d20 Modern game with the same GM that is running our aforementioned Alternity game. The GM had become accustomed to me coming up with extensive and detailed character backgrounds that hooked me into the world and presented storyline. He turned to me and asked me to sum up my background. I told him, “I wake up in a fancy hotel room with a clean shirt and underwear folded on the night stand. On top of the clothing is a stack of business cards. I don’t know who I am, where I am, why I’m here, or anything else. I have no obvious signs of trauma that would cause amnesia, but I also don’t know what’s going on. I get up and grab my rumpled pants from the floor and find a handgun in a conceal carry holster in the belt.”

He loved the character concept of “mystery man” so much from me that he bought the print-at-home perforated business card stock and came up with thirty unique business cards with names, business names, various bits of contact information, and even some business logos on them.

Now, this is an extreme example of adding mystery to a character, but it worked out wonderfully for us because the entire party dove in to try and help me discover who I was in my former life. The task of discovering why I had all these business cards and a gun actually replaced the original plot the GM had come up with.