To Sandbox or Not to Sandbox 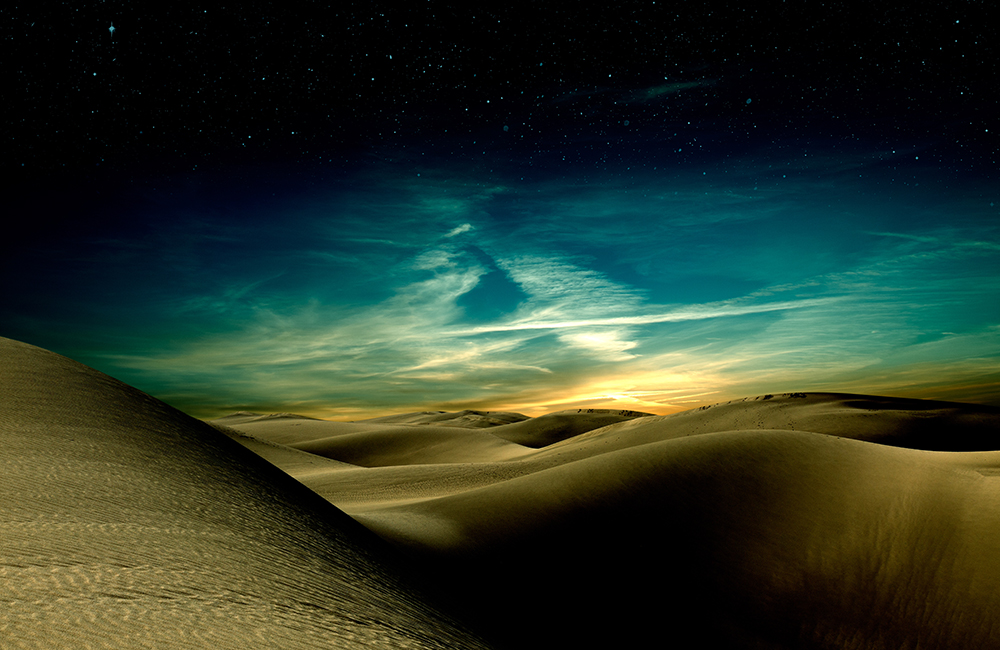 The true sandbox stretches forever, with no signposts…

I don’t like sandboxes. Sand is coarse and rough and irritating – and it gets everywhere. Oh wait. Wrong kind of sand.

I hear those unfamiliar with the term asking, “But Ang, what is a sandbox game?” A sandbox game is one in which the GM has created a world that the players are allowed to explore at their discretion. If the GM has crafted any overarching plots or planted plot hooks, the players are completely free to ignore them to go where they want and do what they will. The term is also often used for video games like The Sims or Minecraft where the world is there for the player to interact with in whatever way they choose. Tabletop RPGs that use a sandbox model are theoretically the same, but still require other players and usually a GM.

One of the common laments I’ve heard from sandbox GMs is that the players have ignored all of their plot hooks, so now they’re forced to rain down doom and destruction on the game world because the players didn’t stop the big bad that was actually doing stuff in the background. My pet peeve with this is that means the PCs are irrelevant to the world’s story. If the game’s story isn’t about the PCs, then why are we playing a roleplaying game?

To be fair, there are plenty of folks who love the sandbox style of game, and that is perfectly fine. I may not enjoy that style from the experiences I’ve had, but that doesn’t mean I’m going to tell someone else they’re having bad wrong fun for playing in a way that is outside of my preference. Everyone needs to find a game group that fits their tastes and needs for gaming, and if that happens to be a wide-open sandbox, then more power to you. Keep getting your game on however your group enjoys it.

Now that I’ve told you why I don’t like sandboxes, I’m going to confess that I found myself setting up my Savage Worlds East Texas University campaign a bit like a sandbox.

I suppose what I’m doing isn’t a true sandbox, but it feels like a good compromise between my relatively tighter campaigns and leaving things open ended. I still improvise the bits in between, but the players have their freedom to explore what their characters are interested in. Hell, our most recent session had me reconfigure a mystery to happen at a nearby Renaissance Festival because the players suddenly decided that was where they wanted to go.

What about you? What are your thoughts on sandbox games vs. the more curated style of campaign? Do most people fall somewhere in the middle? Do I think about this all a bit too much? GO RAVENS!

4 Responses to To Sandbox or Not to Sandbox