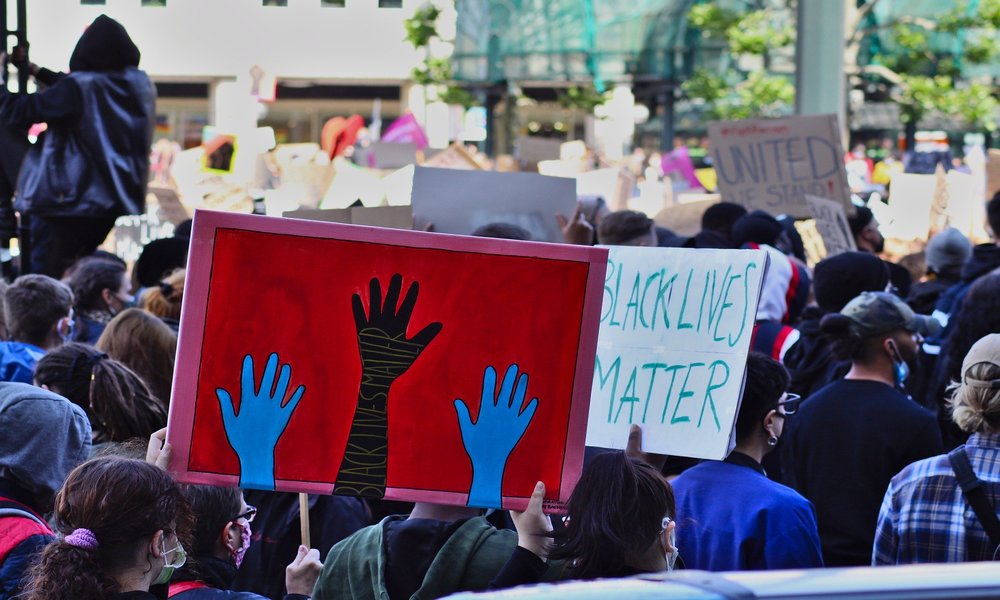 Following the widespread protests kicked off by the death of George Floyd, an unarmed black man who was killed by police while in their custody, a number of tabletop game companies have responded by speaking out against such injustice. In the best cases, they’ve also taken steps to help. While it’s becoming less rare for this industry to unite and stand up for a cause, this occasion feels especially noteworthy. Here are some examples of such companies rallying to support racial equality earlier this month.

Paizo made the following statement, pledging (among other things) to start a new charity to help black communities:

Wizards of the Coast donated to the NAACP Legal Defense Fund, My Brother’s Keeper Alliance, and Black Girls Code, and released the following statement: 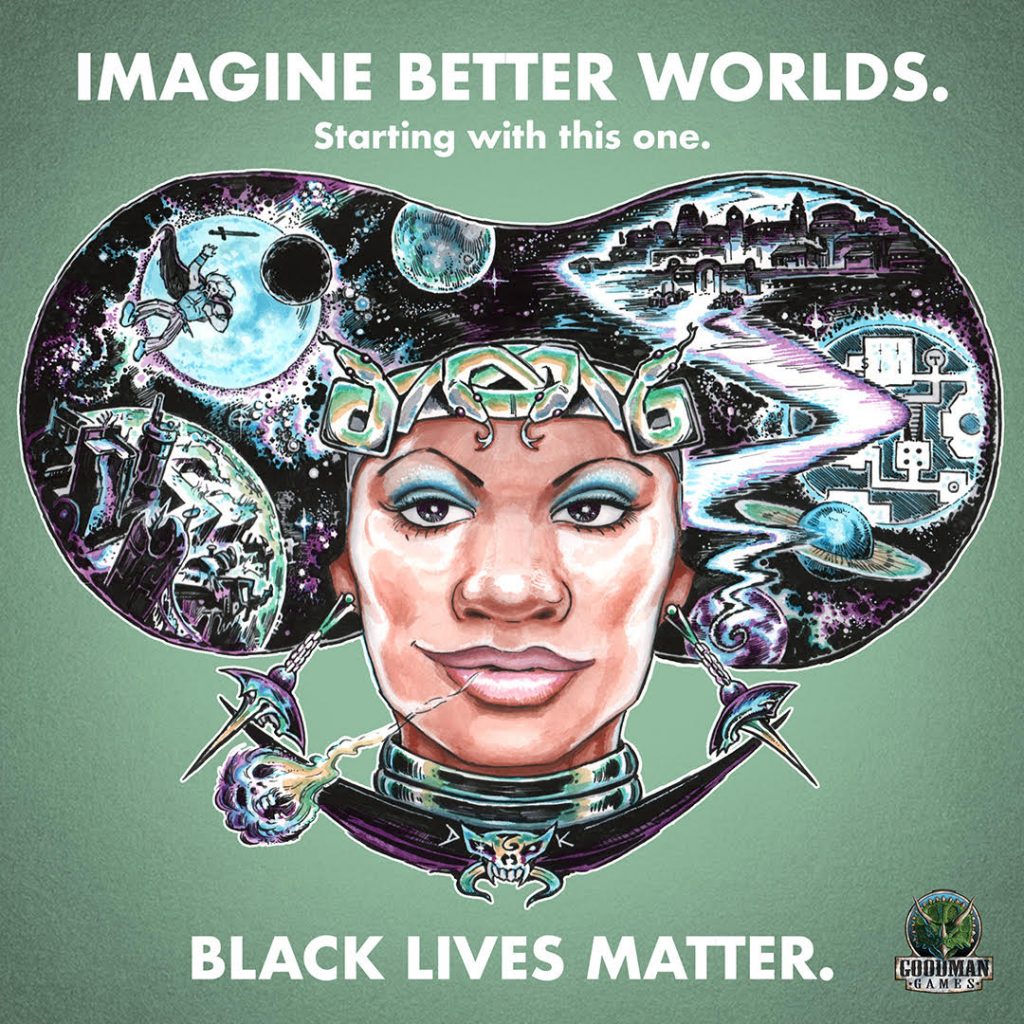 Tomorrow, this social media account will go silent so that other voices can be heard. We support justice, equity, and human rights. #BlackLivesMatter

Magpie Games posted a tweet standing with Black Lives Matter, and also shared a list of black leaders in gaming.

All of us at Magpie Games stand with the protestors fighting against police brutality. Black lives matter. Power w/o accountability always leads to injustice.

As one step, we’ve made a donation to Black Lives Matter. We encourage you to do the same.https://t.co/YwBVk0vbqM pic.twitter.com/tfCJQi6H3H

Chaosium is donating a portion of the proceeds from their latest Call of Cthulhu book to National Bail Out.

Chaosium stands with all those working to end racism, fascism and inequality.

Schwalb Entertainment donated $1,022 to the Bail Project, explaining that “saying something without doing anything is useless.”

Since founding this company, I have made it a point to keep my personal politics and my company separate, believing that my customers generally don’t care for whom I vote or what causes I support. But the time for my silence is over. #BlackLivesMatter.https://t.co/eN0PzZagHa pic.twitter.com/Io6H0VdMEh

Arc Dream Publishing donated to the Northwest Community Bail Fund in Seattle, and the publishers of Delta Green put their extensive research into criminal justice into perspective:

It’s long past time for America to treat criminal suspects with humanity. For the next three days Arc Dream Publishing (@ArcDreamLLC) will match donations to Seattle’s Northwest Community Bail Fund (@NWComBailFund), up to $846 a day. We hope you’ll join us. pic.twitter.com/xsdclKznhV

NEW RELEASE: Heist on Miracle IV—aliens, synths, and a caper aboard a space station!

Our amazing intern @DomSDickey penned this sci-fi adventure for the #CypherSystem!

All proceeds in June will be donated to their selected charity, @Blklivesmatter.https://t.co/WDfsspYar5 pic.twitter.com/jOHGV9DHkg

Pelgrane Press donated $1,000 and 10% of their June web store sales to the NAACP Legal Defense and Educational Fund. They also released a longer statement on their website.

In response to the murder of George Floyd, the latest in a long list of Black people unjustly killed by police, we are donating $1000 and 10% of all our webstore sales in June to the NAACP Legal Defense and Educational Fund. Read our full statement here: https://t.co/eFNTRXuc19

R. Talsorian Games made $2,000 donation to the Bail Project, which provides bail assistance to protestors. The company announced this with a statement; the full version is in a blog post, but the short version fit in the tweet below…

We couldn’t fit our statement on an Instagram-friendly graphic so we wrote a blog post. Here’s the tl;dr if you don’t want to click the link.

1. #blacklivesmatter
2. We despise racism.
3. We made a donation.
4. There’ll be more words from Mike later.https://t.co/j2ANjMv9Yn pic.twitter.com/GwyAiOj8s5

Did you spot any game companies speaking out (or taking action) on behalf of racial equality recently? We probably missed some, so let us know in the comments! 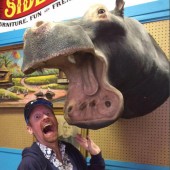