Our sixth system-neutral book for GMs, Focal Point: The Complete Game Master’s Guide to Running Extraordinary Sessions, will be available for preorder in early July — but in the meantime, how about another preview?

If you missed the initial announcement, which includes the gorgeous cover illustrated by Juan Ochoa (with graphic design by Darren Hardy and art direction by John Arcadian), fear not! Take a peek at it now.

Let’s talk interior artwork! Focal Point was art directed by our own John Arcadian — who, along with Phil Vecchione and Walt Ciechanowski, is also one of the authors of the book. This time around, we got to work with four talented, creative artists: David L. Johnson, Avery Liell-Kok, Matt Morrow, and Elizabeth Porter did the interior illustrations in Focal Point. And they did a killer job.

As in Odyssey, the book that precedes Focal Point in our “accidental trilogy,” the authors used a fictional gaming group to provide examples of the problems and solutions discussed in the book. This time around, they did it by way of three fictional campaigns, and one artist illustrated each of them. The fourth, Avery, provided three spectacular fictional movie posters, one for each campaign.

That’s enough from me, though — their work speaks for itself. In order of appearance in the book, here are some previews by each interior artist. 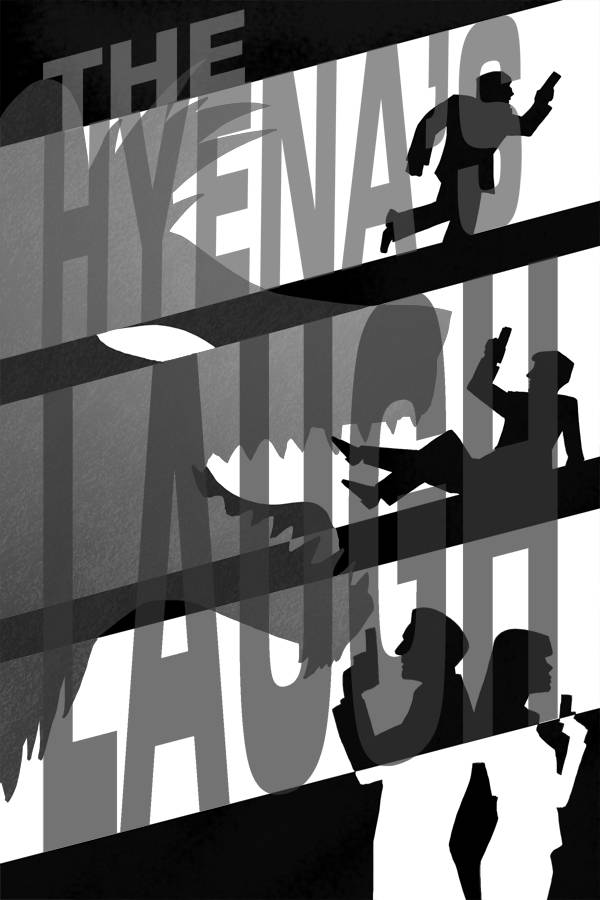 (I’m only going to share one of Avery’s pieces, leaving two as surprises for folks who pick up the book.) 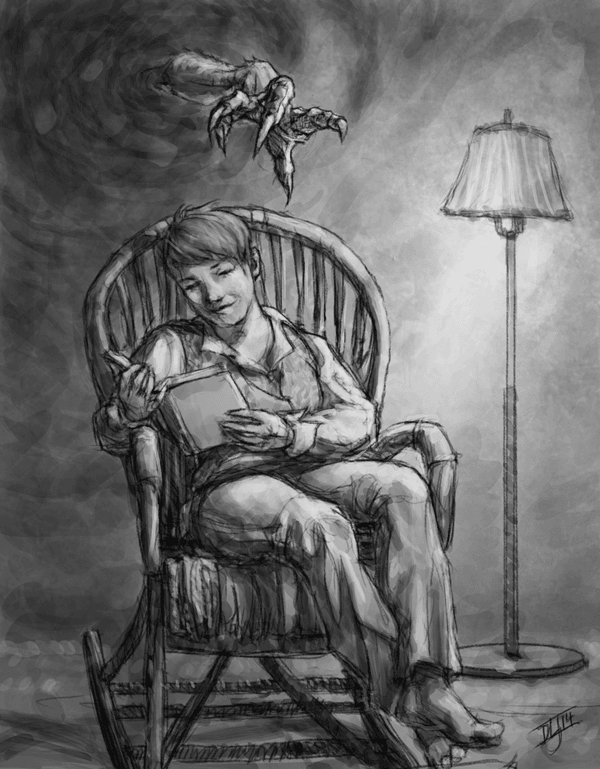 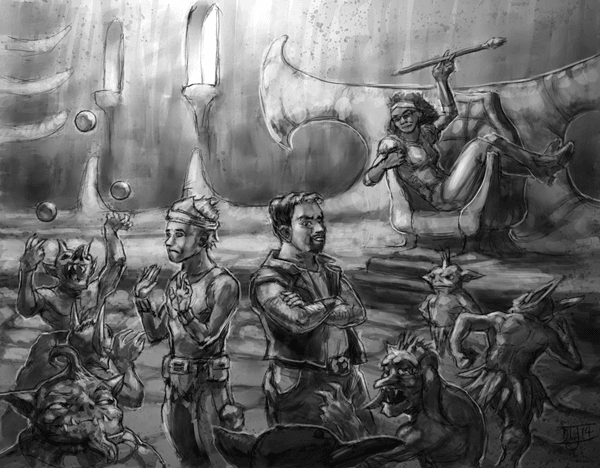 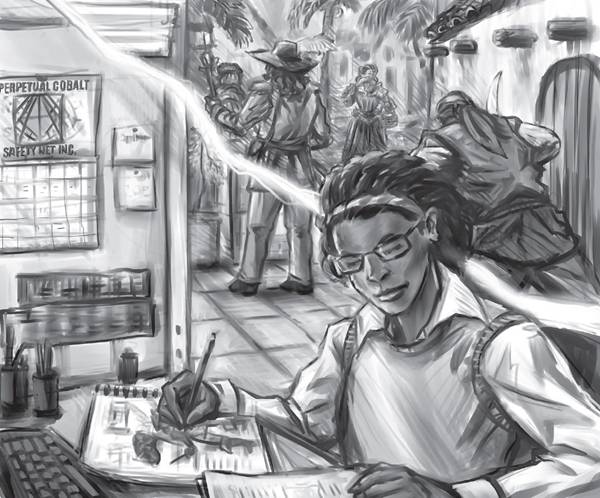 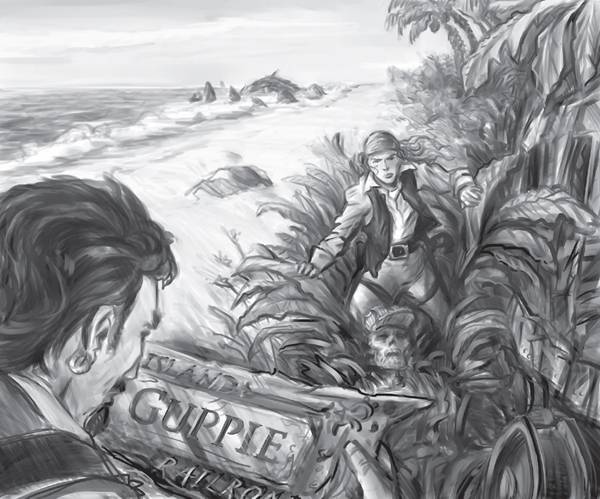 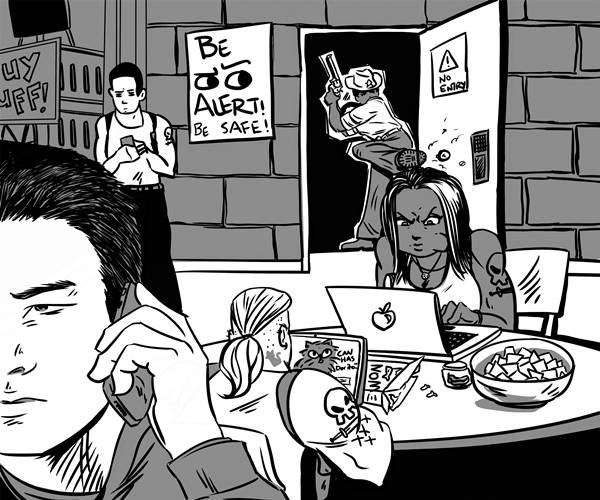 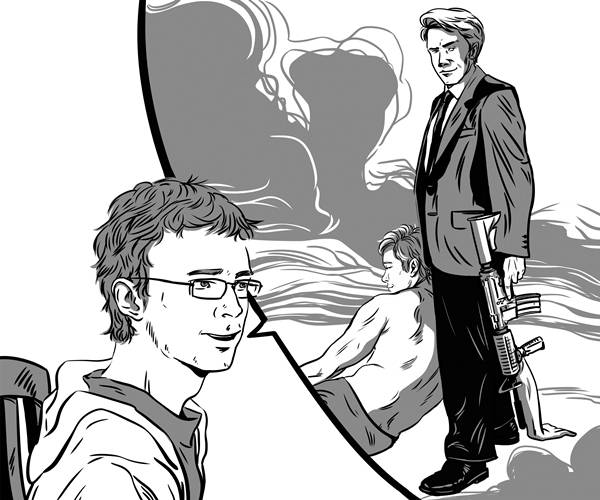 Keep your eyes peeled for our next Focal Point preview, which will appear right here on the blog in a few days. Next up: the table of contents, followed by a meaty excerpt from the book itself — and then it’s preorder time!