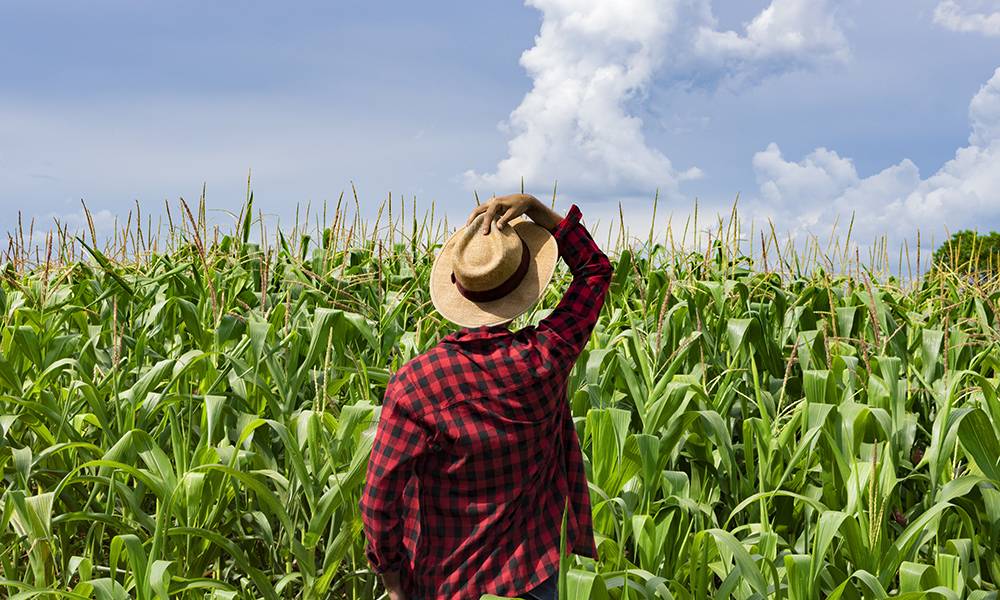 Sow your fields so that you too may one day play again . . .Â

When I started gaming back in the RPG bronze age of 1986, the role of Dungeon Master was a job cloaked in mystery and the polished veneer of extreme expertise. I was admonished, under no uncertain terms, to never ever look into the Dungeon Master’s Guide. EVER! The secrets of running a game were a precious knowledge that could only be shared with the truly worthy.

Now, admittedly, we were all teenagers at the time, so weakness of any kind was to be hidden away. Even if the DM had been uncertain on how to handle a ruling, he could have never shown that weakness to the players at the table. If he did, he would have instantly been consumed by wolves. Or, at least, that’s the way we acted. College wasn’t much better, as I switched to Champions and its math-intensive rules. As much as we players loved the game, the game master was treated as if royalty because only he could possibly have the level of knowledge needed to properly run a game.

I was almost twenty years into the hobby before I met someone who didn’t treat GMing as a sacred mystery to be kept from the unwashed masses. He wanted to play and that meant finding GMs. Since he couldn’t find any, he started creating some. With his insistent prodding, I tried my hand at running a game and I found that I enjoyed it, and it wasn’t as hard as I had been led to believe.

Today, there are a ton of resources available for people who want to try their hand at GMing, but it can still take a personal nudge to get someone to actually take those baby steps and run their first game. Never underestimate the power of mentoring. Here are some of my thoughts on how to cultivate new GMs:

Don’t treat GMing as something only the talented few can do.

It is very easy to get caught up in the myth of awesome that can come to surround a good GM. We players really do like our skilled GMs and that is a huge boost to the ego. Between good GMs basking in the legend of their own greatness and the entertaining stories of horrible GMs, it is understandable that a non-GM will assume that it takes an accomplished skill set to even attempt to run a game. Even today with all the resources available at our fingertips on the internet, I still hear players say they couldn’t possibly run a game.

Don’t get complacent in just accepting the praise your players give you. Be honest about the areas you struggled with in a game. Have some transparency on what goes into running a game. Explain things you tried that didn’t work the way you wanted, or how you had to adjust on the fly to accommodate something unexpected. We all get hit by imposter syndrome on occasion and sharing that vulnerability with your players can let that potential GM understand that even experienced GMs occasionally have doubts.

Seek out the players you think might have the right skill set.

A good player won’t always translate into a good GM, but if you pay attention to which players add to the game in certain ways, you can tell who has the potential to enjoy running a game. Who are the rainmakers, the players that can make things happen for the betterment of the whole table? Do you have a player that seems to instinctively know what to add to a game to push things forward? How about someone who is good at drawing the quieter players into the action?

You can usually spot the difference between players who are really passionate about the game and those that enjoy it but don’t have quite the same level of investment. Start dropping suggestions that the passionate player should think about running their own game. Be honest about wanting a chance to play too. If you can see that a player inherently has an understanding of how to ‘yes, and’ in the game in such a way that it makes it fun for others at the table, they’re someone you should start attempting to mentor into running their own game. 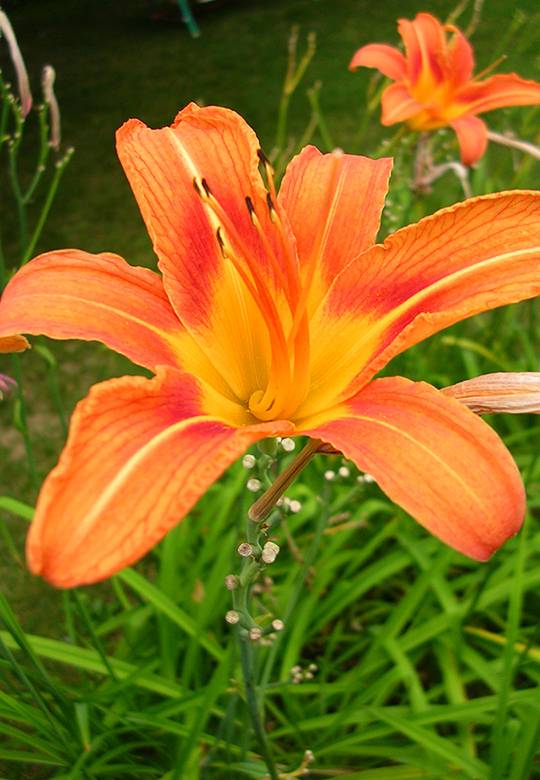 Help them find a game that suits their interest and experience level.

If you ask a collection of gamers what’s a good first game for a GM, you’ll get dozens of responses all adamant that only the game they’re suggesting is the right choice for a new GM. The real answer is going to be far, far more complicated and should focus on what is going to capture the new GM’s imagination in a system that they’re going to be comfortable with.

Let’s say you’ve got a player who is highly experienced with Shadowrun, but they’ve never run a game. Shadowrun is far from the game I would suggest as a first game for a GM, but if that player is comfortable with the system and the genre, it just might be a good fit for them. I consider PbtA games to be easy, but that simplicity may not translate for someone who has limited experience with narrative games or the foundation of years of traditional games to build off of.

Help the GM you’re trying to create find the right balance between a genre they’re excited about and a system they think they’d be comfortable running. For me, my friend encouraged me to try my hand at running a supers game, which I did with Mutants & Masterminds. I had a passion for super hero RPGs and M&M was a game I had some experience with, so it was a relatively easy transition.

Offer honest, real constructive criticism on what went right, and what could have gone better.

Once they’ve dived into the deep end and run that first session, be sure to give them feedback on what worked and what didn’t. Be encouraging, but be honest. If their NPCs seemed a little lackluster, offer them suggestions on how to improve that. If the pacing of the encounters worked really well, reinforce that with praise. I recommend doing this privately and not turning it into a full ‘roses and thorns’ discussion with a full table, especially if the new GM is still feeling uncertain about their skills.

This isn’t just a one-off bit of feedback either. Each session is going to offer things that went well and things that didn’t. As long as the new GM appreciates the feedback, continue to offer guidance on running games.

I’m grateful that my friend was so determined to play instead of always run that he took the time to forcefully nudge me into running that first game. I might have fallen into doing it at some point in the future, but he guaranteed it happened and completely changed the course of my relationship with this hobby. If it weren’t for him, I probably wouldn’t be writing GMing advice articles here on the Stew.

Did someone nudge you into running your first game? Have you ever mentored someone into trying their hand at it? I’d love to hear your stories.