When It’s Not Fun Anymore 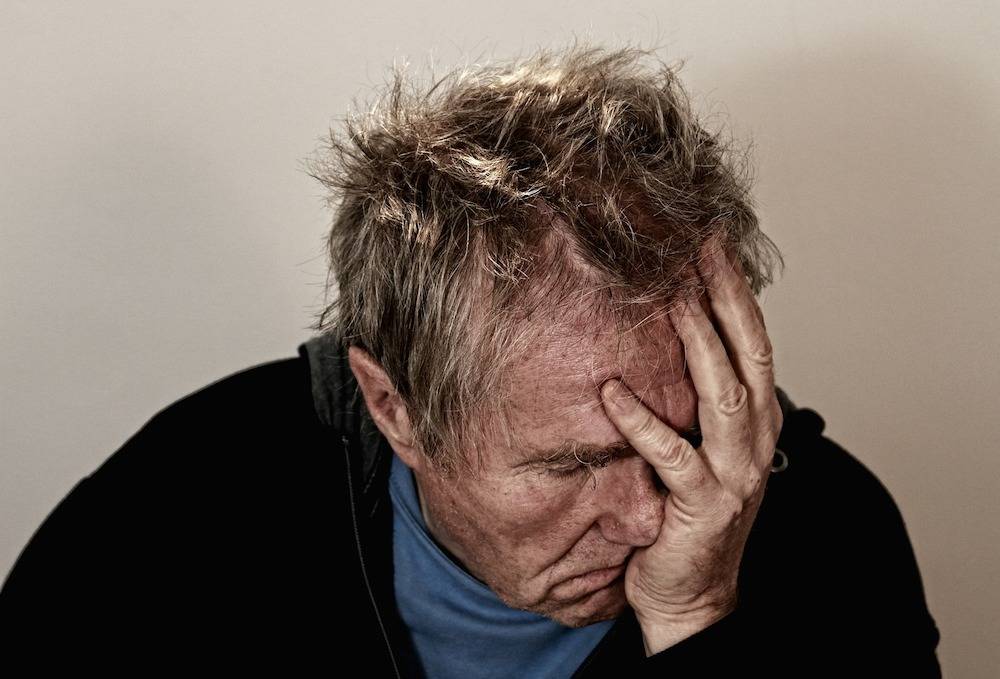 I’ve hit a rut recently where a few bad experiences have soured me on role playing games. I’m still in love with the various card/board/dice games that I play at random with friends. However, I’m starting to dread cracking open the dice bag, whipping out my character sheet, and reading through the rule books for the RPGs. This put me on the trail to think about what I could possible do to inject more fun into the gaming experience.

Â Conventions are always a change of pace from your regularly scheduled games.Â

You may also find new people that are local to your gaming group that can be invited into the group to shake things up. Fresh blood and new ideas are a great way to get out of that rut of running or playing the same style of games, even if the game mechanics don’t change.

Â It could be a one-shot or even a brief adventure that takes a few sessions.Â

If you’ve been gaming long enough, there is at least one game (if not dozens of games) that you’ve fallen in love with in the past. Drag one of them off the back of the shelves, dust it off, refresh your memory of the rules, and fire up a new game with one of them. This doesn’t have to be a giant commitment of a multi-month campaign. It could be a one-shot or even a brief adventure that takes a few sessions. You’ll find new ideas, fresh takes, and a renewed sense of adventure with the old game. If you don’t own the game anymore, then it might be available as a PDF on one of the many online retailers of role playing game PDFs. I also highly recommend Noble Knight for finding out-of-print gaming materials. Many FLGSs have used RPG sections as well.

Speaking of an FLGS . . . head into your local shop and peruse games you don’t already own/play. Find one. Buy it. Play it with your group. If you’re not sure what to pick up, then talk to the shop employees. My FLGS, Gamer’s Haven, has a great staff with a wide variety of perspectives and high levels of experience in all things gaming. I’m lucky to have that. I hope you’re as lucky as I am. Tell the staff (in brief) what you’ve been playing and ask them for something that’s slightly (or drastically) different. They should be able to point you in the right direction.

Granted, in this situation, you’ll probably land in the GM’s chair and in a position to teach the game to your group. That’s fine. I have an article here on Gnome Stew about how to go about teaching a new system to a set of players. Yes, it will be more work than playing your regular game, but the payoff can be worth it to get you out of a rut.

Â Don’t drag too many genres into the game.Â

If you’re playing a “generic” rule system (GURPS, Hero System, Fate, Savage Worlds, etc.), and you’ve been solidly in the “high fantasy” genre, then maybe it’s time to talk about dropping some cyberpunk action into your group. Maybe superheroes? What about urban fantasy, space opera, or weird westerns? You’ll be amazed at how a simple shift in genre can reignite the imagination and drop you back into enjoying the game.

I can also recommend mixing genres up (weird western with cybernetics and a horror theme anyone?) to really put you in a new mindset for gaming. A word of warning, though. Don’t drag too many genres into the game. It’ll be confusing, disjointing, give the players and GM too much to keep track of, and could unbalance the game as a player finds that “just right combo” of cybernetics, magic, the enchanted Colt Peacekeeper on his hip, and an android horse that allows amazing leaps over dry gullies.

If you’ve been the GM for a long time, maybe it’s time for you to be a player. Simplifying your game down to keeping track of a single character and her abilities can be amazingly refreshing. Honestly, it is quite a bit of work to prep for the game, build the world, track the NPCs, set up fair encounters, generate treasure, reward the players . . . and so on. Sometimes it’s exhausting, and this can lead to being disgruntled with the whole prospect of playing RPGs. Shifting to a chair that’s not behind the screen can be amazing. Just moving over one chair around the table makes all the difference in the world.

If you’re a player and aren’t challenged by what’s going on in the game, maybe it’s time to up your skills, step behind the screen, and take on the laundry list of things (and more) that I outlined above. I’m a firm believer that everyone should GM at least one adventure. It provides for new perspectives (and respect for fellow GMs), and can really entice a person who is stoutly “only a player” to open up their mind and check out gaming from a new angle.

If you’re tired of the role playing game experience, maybe it’s time to check out some card/board/dice games. This can be with your current gaming group if they agree to shelve the RPGs for a few sessions, but it can also mean you step away from your group for a while to see what random games you can find to play with random people in the back room of your FLGS. Most role players that I know also have a wide and expansive collection of non-RPGs on their shelves as well. Drag one of those out and spend a while relaxing with a variety of tabletop games.

Â Just step away from gaming for a month or two.Â

Another option, and one of the more extreme ones, is to take a break. Just step away from gaming for a month or two. I’ve done this a few times, and when I found myself missing it, I contacted my old group and asked them if they still had a seat for me at the table. I found that the time away to collect my thoughts, regroup, gather more energy for gaming, and just relax was amazing. I came back to the table as a better player and enjoyed the game more.

Â If you’re not able to find an existing group, then start your own!Â

This is probably the most extreme option here, but if the group you’re in isn’t filling your needs in gaming, or you don’t quite fit in (either socially or in play style), then this is time for you to step away from the current group and go find a new group. Searching online is one approach, but I love hitting the cork board at the FLGS and seeing what kind of gaming shenanigans I can get into with a fresh group of people.

If you’re not able to find an existing group, then start your own! If you live in a decent-sized city, I’m sure there are orphaned gamers out there that are in need of a group as badly as you are. Just throw up a notice on an FLGSs cork board and let folks know you’re looking for players for a certain game style or a particular game.

When I first moved to Colorado Springs almost 20 years ago, I found a gaming store right away. Before I’d even unpacked the last box in my new apartment, I had found a freshly-started gaming group for Vampire: The Masquerade. I’m happy to report that I’m still friends with two folks from that group to this day.

I do want to throw out a word of warning, though. Not all encounters with random people from a notice on a cork board will go as well as mine have. Do an initial “meet ‘n’ greet” at a public location to get a feel for the person. This is especially true if you plan on hosting the game in your home. Just use some caution and common sense. Most gamers I’ve met are great, upstanding, and perfectly good people. However, “most” does not equal “all.”

I’m certain many of you out there have fallen out of love with gaming at some point in your gaming career. What have you done to return to the hobby? I’d love to see what other advice is out there for finding new ways to enjoy role playing.

3 Responses to When It’s Not Fun Anymore