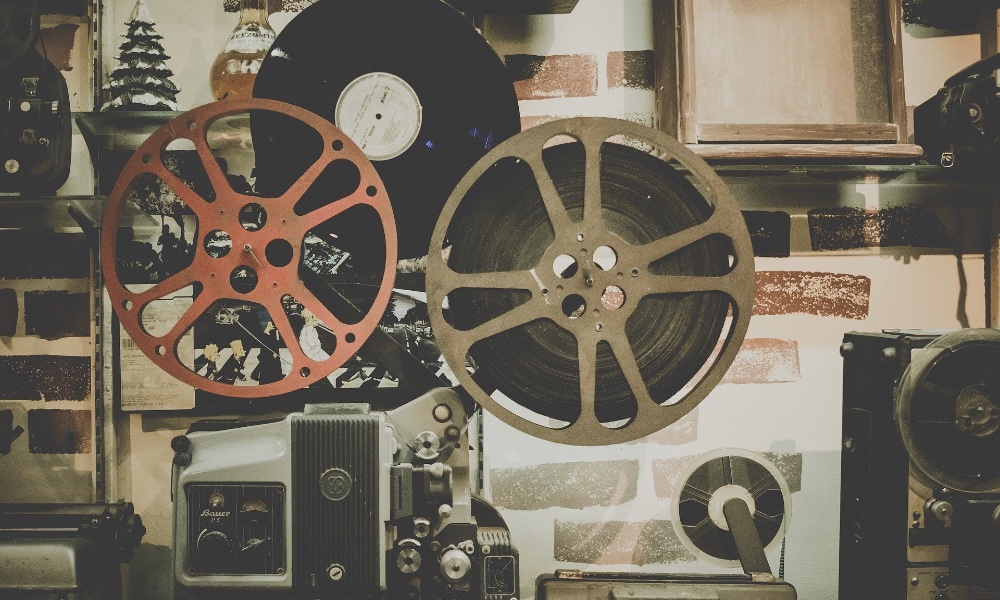 In combat, when it comes to envisioning the locations of the various participants, there are two general options available: battle grid and theater of the mind.

With battle grid, you typically have a battle mat with 1-inch squares forming a grid. The surface is either dry-erase or wet-erase, which allows the GM to scribble down a quick map or draw out where walls, obstacles, and other objects are located. Then tokens or miniatures are used to mark where all of the participants are located. This approach is generally used with the more technical and “crunchy” games.

The theater of the mind approach is pretty much what it sounds like, but for those of you who have never experienced this approach, I’m going to drop into a quick explanation. With theater of the mind, there is no battle mat. There are no miniatures. There isn’t a physical representation of the combat area. Everything is done in the mind. This drastically reduces the expense, weight of transported materials, and setup times for games. However, the GM and players need to be extraordinarily descriptive about where objects are located, where characters are standing, and how the bad guys are arranged. This methodology is typically used for the more “rules light” games where precise locations of things isn’t important.

In this article, I’m going to delve into the theater of the mind approach for the more crunchy and rules-intense games and how to make things work well.

The main trick here is to use relative terms in describing locations. Since you can’t draw an altar symbol on the map and place an orc shaman token behind the symbology, you have to say something like, “The orc shaman stands behind the altar at the far end of the room. The room is long-enough that it would be long range for your short bows, but only medium range for your long bows.” You’re giving clear statements about the location of the altar and shaman, but also weaving in some rules structures as well.

Â The main trick here is to use relative terms in describing locations.Â

You can continue your description to include, “There are eight orc warriors standing between the door you came in and the altar at the far end. They’re spread out in a manner to prevent you from easily running to interrupt the shaman’s ritual. The line of orc warriors stands about twenty feet away from you and they appear ready for a fight.” This description clearly divides the room into “melee battle zone with the warriors” and “shaman ritual zone at the far end.”

Sometimes, combat can get super convoluted, or if a hyper-visual player gets lost, it’s time for a quick sketch. Pull out a sheet of paper (blank, lined, gridded, whatever), and draw out the room or area the combat is taking place in. Don’t draw it to scale. Don’t draw it so that minis can be placed on it. Just use half a sheet of paper to place the pertinent objects/obstacles that are in play. Then use quick markers to note where the bad guys or monsters are standing. Then ask the players where they think they are and align it with where you think they are standing.

It’s time for a quick sketch.

This is where clear communication and collaboration skills come into play. If there is a disagreement on where something or someone is at, then err on the side of caution and lean toward what the player is thinking. Unless this completely breaks the game, this is the best approach.

There may be times where a quick ret-con is necessary to roll back the action by a round or two if there is massive confusion as to what’s going on. This might happen more often in your early attempts at theater of the mind, but don’t give up on it. Like with many things in life, the more you practice at it, the better you and your players will get at it.

As I mentioned above, the GM needs to understand the intent of what the players’ actions are going to be. The players also need to be able to understand and visualize in their minds everything the GM is describing. When using theater of the mind, I always encourage my players to speak up and ask questions of what I just described. When I’m done with my descriptions of where things are at and how they are laid out, I always ask, “Any questions? Anything not clear?”

There will come a time when the inevitable misunderstanding arises. It happens. Don’t beat yourself up over it. Certainly don’t berate your players. Accept it and clarify things with better descriptions. If a player thought they were in position to get a backstab (old school) or sneak attack (new school) in on a bad guy, then let them. Moving the story forward with “yes, and” instead of “no, but” will always buy you goodwill from your players, and keep everything on a smoother track.

Using theater of the mind with the more crunchy games is certainly a challenge, but it can be done. I ran D&D for almost two decades before I had the money and stability in life to invest in battle mats and miniatures and all that goes with it. I do admit that I would prefer battle mats and minis for the crunchy games, but there are times when I run simple encounters with theater of the mind and just let the creative juices flow.