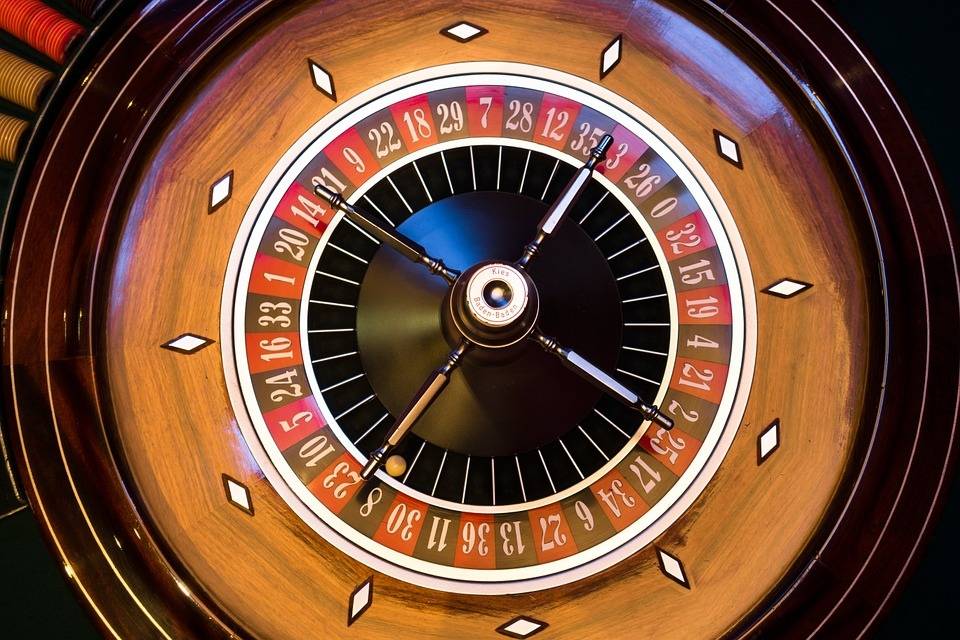 Ever just flip open your monster book at random? I call it “Creature Roulette”, and it’s just one of many strategies for getting out of writers’ block. In this article, we’ll talk through one method for using creature roulette to plan an adventure. We’ll start with a fantasy scenario, and see how to adjust it so that it can work with science fiction and modern genres as well.

For this example, I grabbed my 4th Edition Monster Manual for no other reason than it was handy. Opening the book, I hit the page with hook horrors and horses. Reading through the details on each creature revealed that hook horrors often work for other underground ne’er do-wells. Also, some horses are somewhat magical, much like Shadowfax in Lord of the Rings. Since I already had underground worm-men in my campaign, it would be easy to weave these two creatures into the story.

The party will be contacted by Tulpar, magical lord of the horses. He will ask the party to look into the disappearance of several members of his pack. A local woodsman will reveal that he has seen the horses being taken to a nearby cave by creatures with great hooks for hands. He will also offer to sell them moonshine. The party will then have to infiltrate the cave (which may be trapped or guarded), fight the hook horrors, and save the horses. While there, they will learn that the hook horrors were working for the worm-men who planned to use the horses to attack the party’s home base.

Now let’s see if we can extend it to other genres.

The party is contacted by natives of an agricultural world. Their pack animals are disappearing, supposedly taken by hooked creatures from their legends. In reality, the creatures are robots designed to terrify the villagers and keep them away from caves in some nearby mountains. There, enemies of the party are using the beasts to quietly (and illegally) mine minerals. These minerals can be used to power very destructive super-weapons. Laser gun battles ensue.

There are horses missing from a local fair. The night guard claims he saw devils with great hooks tear through the fence and steal the horses. Others say his visions may have been those of a wild turkey or thunderbird. In reality, the beasts are creatures summoned by a local cult. They plan to sacrifice the horses to bring more powerful creatures for their evil ends. That is, unless the party can stop them.

For a more gentle session, the creatures are actually horse thieves in disguise. They plan to get the horses out of town once the dust settles and sell them illegally. It would take a Great Dane and a scruffy teenager to solve this one. (I’m putting on my ascot now).

Creature roulette should be a tool to jog our imaginations, not tie our hands. If you pick an inappropriate creature, simply try again. No sense sending a tarrasque against a first level party. If a particular creature doesn’t work for any reason, it may still give you an idea of where to go. Maybe lava creatures won’t work, but you’ll use ice or water elementals.

Have you used creature roulette successfully? Had a horror story? Tell us below.