BFF – A Game About Girl Friendship 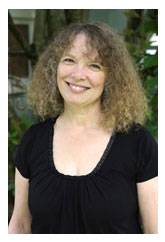 I had the pleasure of interviewing Mother and Son team Terri and Ross about their new game BFF. It’s a really interesting game about friendship that is doing some really innovative stuff, and is based off the roleplaying game Fall of Magic.

Terri: BFF! is about ‘tween friendship. A great and fun opportunity to try out various personalities and enter landscapes, such as: a day at Ghost Duck Middle School, a week at Camp Summertime, overnight in Tiffy’s bedroom or a sneak visit to Ms Wei’s garden. And I guess you could say the game is about adventure. 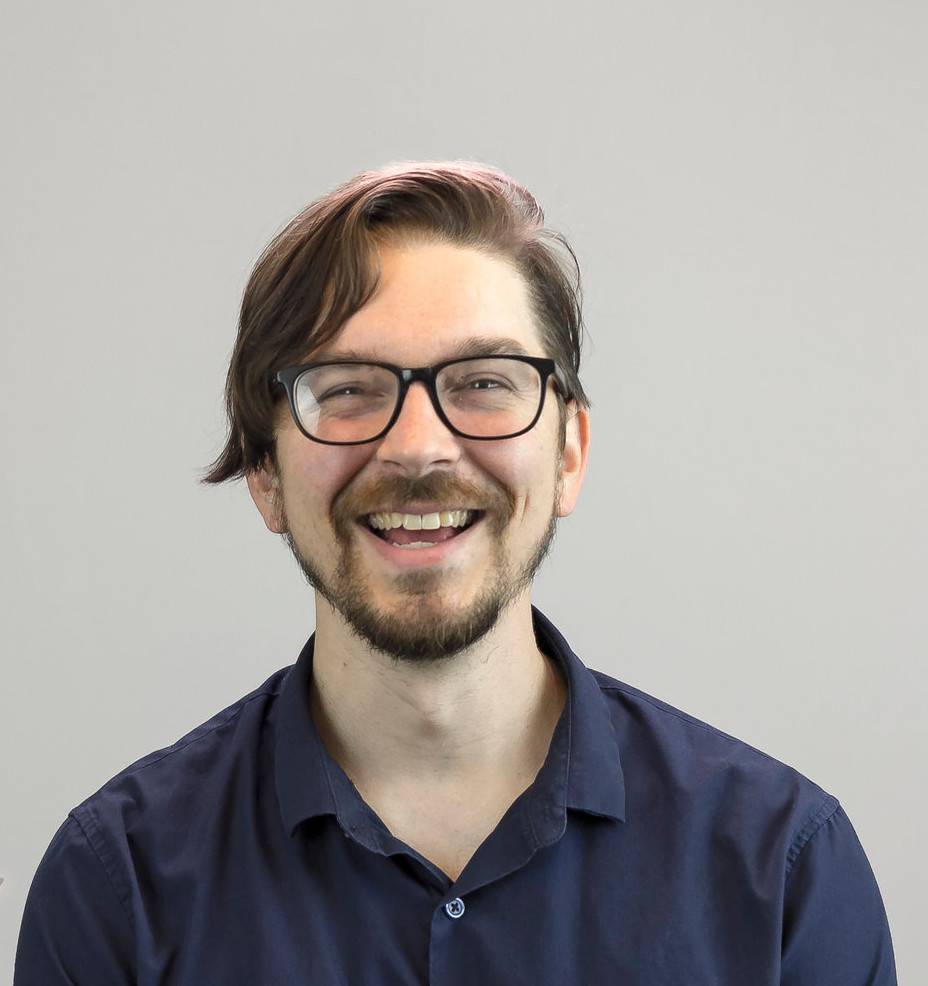 Why did you decide to make a game about girl friendship?

Terri: I wanted to create a game to interest ‘tween girls. What is more important at that age than friendship? There’s so much intensity around whether they are lasting, true, or disappointing. They shape us and ultimately are even more influential than our families.
Ross: It was my mom’s idea!

What role did you each play in the design and concept? 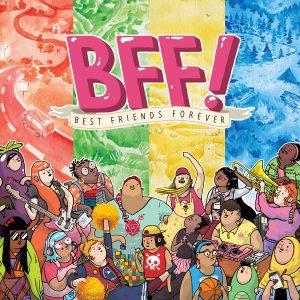 Terri: Ross inspired me to even think about designing a game. Once I got the bug, I drew on my experience as a children’s author and focused on an audience of 10 to 13-year old girls, a group I felt might be underserved in story game world. I wasn’t inhibited by what was going to make it a good game; that was Ross’s territory. He is experienced in game theory and how to put it to work. Once Ross was on board, we spent hours deliberating on which of my ideas would actually work, and adding concepts of his own. We had a good balance and had fun bouncing our ideas off each other.
Ross: I’m a mechanics and publishing guy. Mom is the guardian of the spirit of the game, we both worked together with Tay and Veta to generate the content along with our design consulting team.

What’s it like working with your son/mom on a game?

Terri: It’s the BEST. I’m so lucky we like and respect each other. We laugh a lot! The only thing that was tricky was getting used to him calling me, “Terri.”
Ross: Haha, oh Terri! She also reads my mind which is creepy and useful. We get along really well. And Terri has a ton of knowledge about making media for kids.

What are your biggest inspirations for this design?

Terri: Of course, I was a ‘tween girl, and so was my daughter (Ross’s sister.) Those days are forever imprinted on me. I’m also inspired by Ross’s passion for games and game design. The importance of children’s stories has been a lifelong focus, from my own childhood, as well as readers of the books I write.
Ross: The design is based on Fall of Magic, the flavor is kind of cartoon-networky / lumberjanes.

What do you hope people experience with this game?

Terri: This game works as well for ‘tween girls as it does for others wanting to reinvent their middle school experience. There’s opportunity to create characters like you or quite different. And we’ve provided lots of prompts to allow your own creativity to blossom. I hope players have fun, surprises, and maybe even experience thought-provoking moments.

Terri Cohlene grew up in a suburb of Seattle, Washington where she competed with her two brothers in polliwog-hatching, berry-fighting and slug-wrangling. She is the author of nine books for children including, Witch’s Brew~Wicked, Wacky Poems for a Dark, Dark Night.
A former art director and editor of her own imprint, Terri currently serves on the board of Olympia Poetry Network and is a writer, freelance editor, and game designer in Olympia, Washington. You can catch up with her aTerri: www.terricohlene.com.

Ross Cowman is the owner of Heart Of The Deernicorn, a studio and workshop in downtown Olympia. They make beautiful games to inspire creativity, build community, and expand our sense of possibility. Check out their games at www.heartofthedeernicorn.com
BFF! – The rpg of girlhood, friendship, and adventure!
Back it on Kickstarter! May 1st-June 1st

1 Response to BFF – A Game About Girl Friendship