Adventurer Misadventures: Spiders and Iron Workers and Wrenches (Oh My!)

Normally my characters are fairly smart. I like being able to have an excuse to out-think NPCs in a game. I find it enjoyable.

And then there are times when I just need to hit things.

Guess what this is a story about? 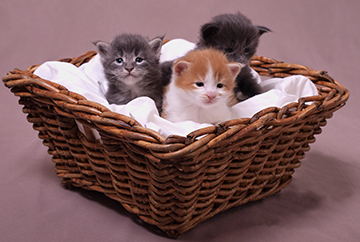 I was playing a not-so-intelligent iron worker named Carla. Carla was a bit superstitious, big-hearted, and dumb as a sack of bricks . . . unless it involved iron working or hitting things with her beloved wrench. 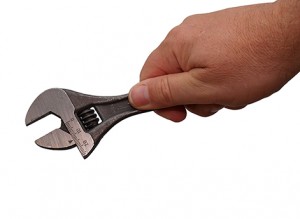 Carla was part of a group of Hunters (The World of Darkness kind, not the Supernatural kind), which included a Cop, a Medic, an employee of the MTA, a Demo guy, and some other folks.

Our crew was investigating the suspicious disappearance of a Subway train which we located at the bottom of a massive sinkhole. Through some tricky engineering, Carla got everyone to the bottom of the sinkhole by making a ladder out of debris. There was a rather large group of injured survivors, so we rigged a winch to pull the not-so-hurt folks out of the hole, while the Medic tended to the more grievously wounded right where they were.

Carla was on Medic guarding duty when the Cop and the Demo guy decided to investigate some strange sounds they were hearing. As they get closer to the commotion, they realized it was the sounds of a full-on brawl. Instead of heading towards the fray, the Cop and Demo guy agreed that it would be better to get the injured out of the area before confronting what probably made the sinkhole that swallowed the subway train in the first place.

Carla, who had left the Medic’s security to one of the other Hunters, went walking toward Cop and Demo Guy. They, in turn, were casually walking back to the injured people, trying not to alarm anyone. Carla heard the scuffle they were trying to ignore, and went running past them. Assuming they haven’t heard the ruckus, Carla shouted “There’s a fight that way!” as she bolted off.

Cop and Demo Guy made this face: 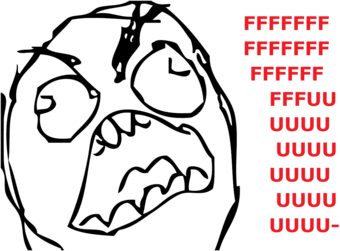 Therefore, dimmish-blub Carla was the first to see the fight between the Werewolf and the Giant-Spider-With-A-Woman’s-Face and, because of her keenly honed Hunter instincts (AKA: “HOLY SH*T, THAT’S A BIG M*THERF*CKING SPIDER!”) she immediately charged in to wail on the Azlu (spider-host) with the only weapons she had: her wrench. 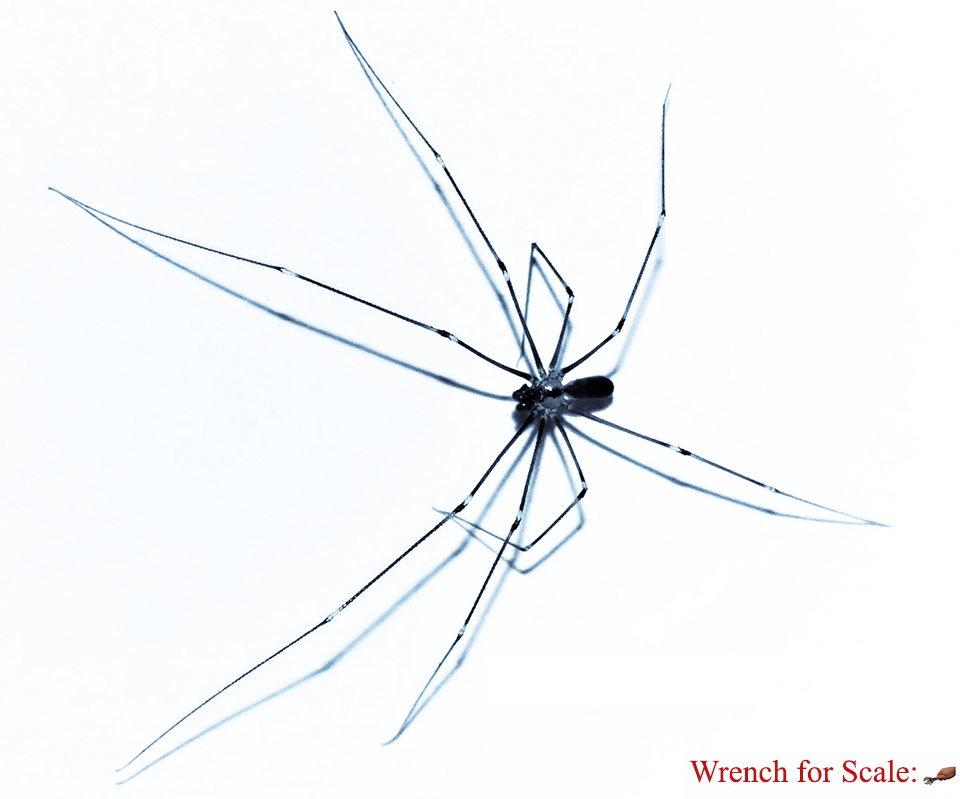 “Hey guys! I found what made the sinkhole!”

During the battle, Carla kneecapped the Azlu multiple times and face-planted into a bunch of Spider-Host spawn; the Demo guy, the Cop, and the MTA guy turned the fight into an Azlu BBQ via some handy-dandy flamethrowers; and the Medic made a massive bomb out of random chemical supplies. In the aftermath, one of the other Hunters attempted to torch some (possibly) Azlu-infected crash survivors in the face with a flamethrower, and Carla handily whacked him over the head so the Cop could handcuff him.

And people wonder why I find RPGs so entertaining.