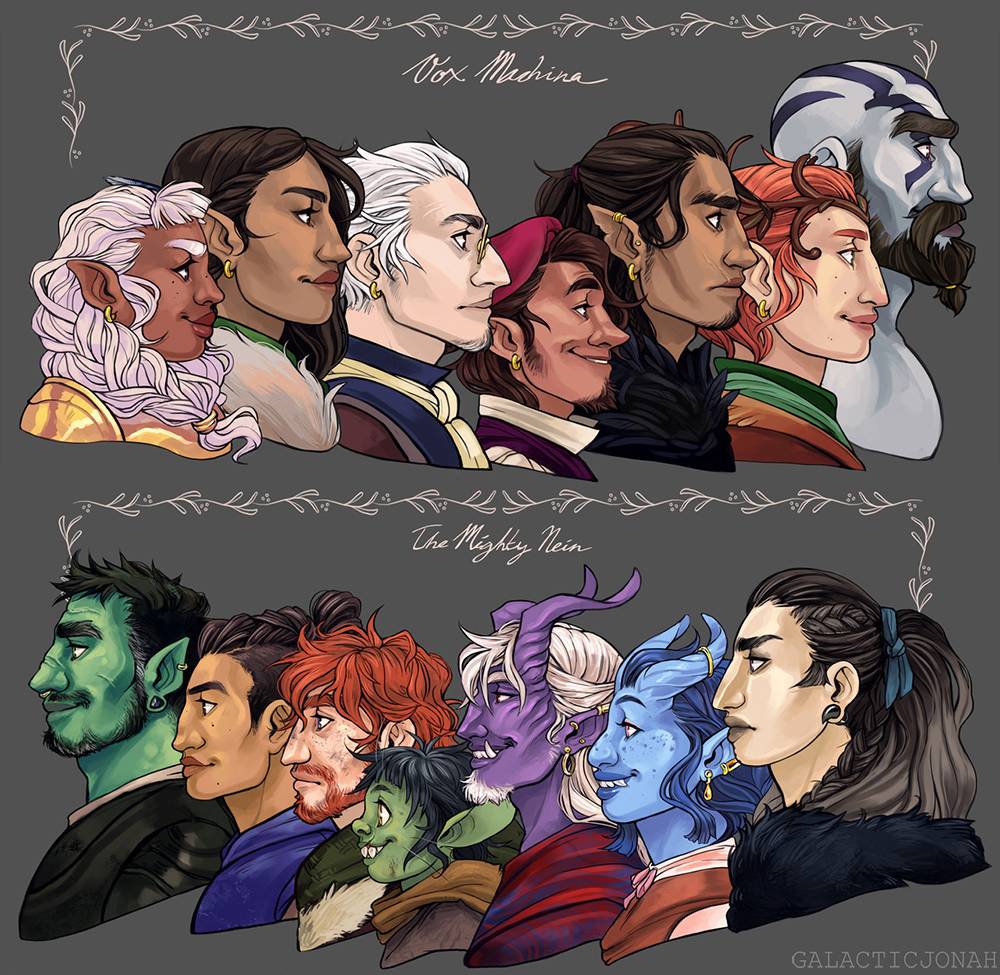 It’s as if a whole wave of people saw or read Stephen King’s Misery and decided Annie Wilkes should be their role model on how fans treat the creators of their favorite thing.
Share426
Tweet73
Reddit1
Email 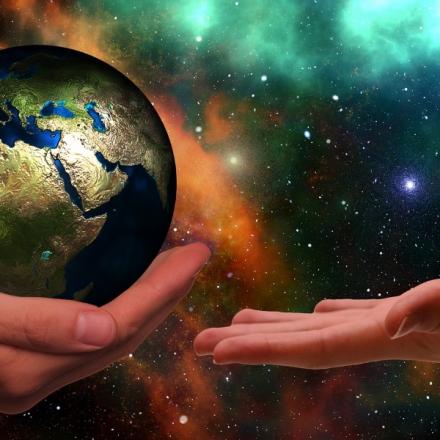