When You Realize You’re the Problem 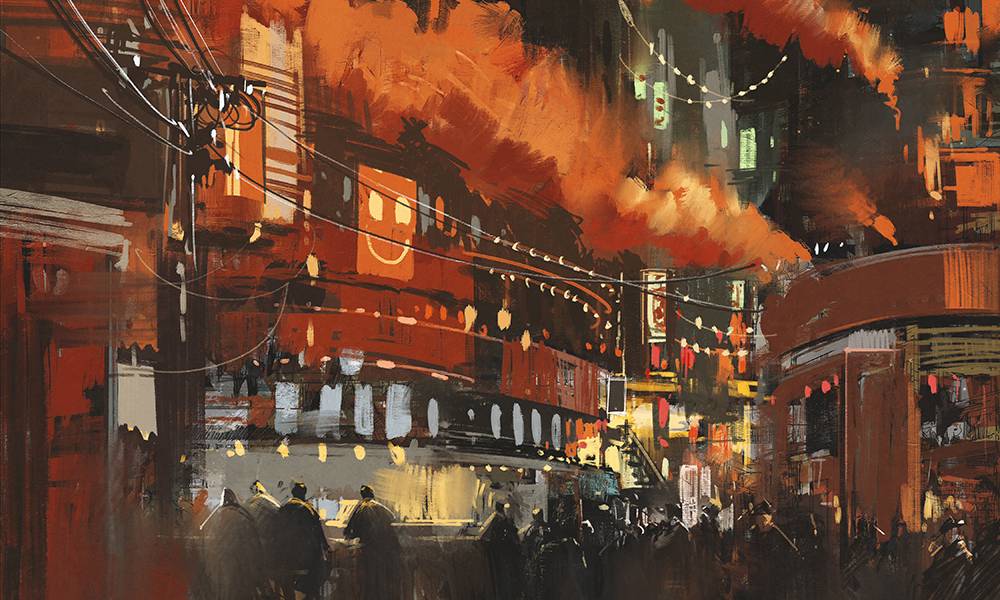 The Sprawl… chrome it up and then make it dirty. In game, not in real life.

Over my time here at the Stew, I’ve written different articles that talk about problem players and ways to handle them. Problem players (and, let’s be honest, GMs) are the type of thing you can run into when you play with a wide variety of people, but it can also occur at your own table. It’s good to be prepared with different tools to redirect or cope with the issues created. But what do you do when you’re in the middle of a game and suddenly realize that YOU are the problem player?

This past weekend, my regular group got together to play a one-shot of the Sprawl. We’re in-between campaigns right now and two of our players were unavailable due to spring break and the holiday. One of the players who doesn’t run that often volunteered to bring something to the table and after some suggestions, he chose to run the Sprawl. I love me some cyberpunk, so I was happy.

Come game day, he limited our choice of playbooks to a certain few and told us up front that the scenario was going to be a heist. The scenario was presented as a bit farther into the future, where solar system space travel was common (there was a war on Mars) and we were based out of New Angeles, a massive city in Ecuador, where several space elevators were in operation. Our job was to intercept and steal a valuable package being sent down the elevator.

If you read my articles, you know I run quite a few Powered by the Apocalypse (PbtA) games, so I was a little disappointed he didn’t take more input from the players on the setting and scenario, but I also knew it was his first time running one of these style games and the setting he presented us was an interesting one. Going into the game I was determined not to be a back-seat GM. My success there was minimal. I wanted to be a resource, but I found myself speaking up with rules and precepts far more than I should have for someone who wasn’t running the game. He was having some issues grasping the way rolls are handled in PbtA games, but he was also obviously trying to make the game run smooth even with these obstacles. My interjections weren’t helping and were just undermining his confidence. 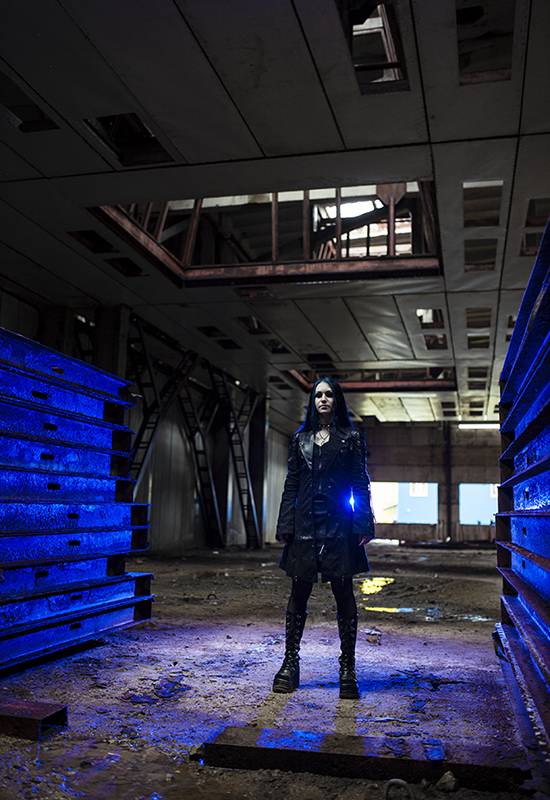 Be a bad ass, not a bad player.

That wasn’t the only problem, though. When the players started discussing how to plan the heist, I totally went into bossy player mode and started telling people what to do and how to play their characters. Yeah, I was THAT player. “Your character should know this and do this thing.” “You’re the social one of the group, reach out to your contacts to get that thing done.” “You can pretend to do this thing while we do this.” It wasn’t just helpful little suggestions or building upon ideas. It certainly wasn’t in-character direction since my Driver was definitely not the mastermind type. She was a bad ass, ex-biker gang speed junkie who named her souped up classic car “Abuela”, but she was absolutely not someone you could call a thinker.

So what do you do when you find yourself in the position of being the problem?

The moment you realize what you’re doing is a problem, whether or not other people at the table are bothered, stop doing that thing right away. If you realize the behavior is causing issues, even if no one else has complained, the best thing to do is to make sure the behavior doesn’t continue. In my case, I stopped bossing the other players around and just played my character as best I could. I also stopped trying to tell the GM how to run the game. Unless he asked for my help, I didn’t interject. This may not fix the earlier part of the game, but it should make going forward better for everyone at the table.

Whether you do it right then for everyone at the table or later in private, own up to what you did and apologize to those affected. While others may brush it off and say it wasn’t that bad, it’s still best to recognize what was off and let people know you’re sorry for how you were adversely affecting the game. I ended up sending an e-mail to the GM after the game and apologized for being obnoxious. I also let him know the things I enjoyed about the game. After the game, the group had discussed how what he did was different from how PbtA games are supposed to be run, so that didn’t need to be rehashed, but I did want to let him know that I thought he had some really cool concepts in the game.

Be Mindful in the Future

Once you’re aware of a tendency to behave in a certain way under certain circumstances, stay mindful of when you might be drifting into those problems again. You might have become the problem because you knew more about the game, or were really into the genre of it. Maybe you were having a bad day at work and inadvertently started taking it out on people in the game. Whatever combination of things made it happen, recognize when it might be happening again. I know I can be loud and forthright in games, but I know how much I hate being told how to play my character, so why would anyone else like it?

Everyone has a bad night occasionally. The trick is recognizing the behavior, stopping it right away, apologizing for it, and making sure it doesn’t happen again. We had a crew of fun characters at the table and it was a fun scenario once I stopped being a problem.

Have you ever found yourself being the problem at the table? How did you fix it? I’d love to hear your stories.

4 Responses to When You Realize You’re the Problem