Troy’s Crock Pot: Board games for your RPG

Put those board games in your closet to work in your RPG.

Sometimes a quick board game can resolve situations in an RPG. Probably the best example of this as a fully realized game mechanic is Dread, which uses a Jenga tower to resolve a character’s fate in that game of suspense.

But other games – or stripped down versions or just elements of other games – in your closet can come in handy too. Here are some worth considering: 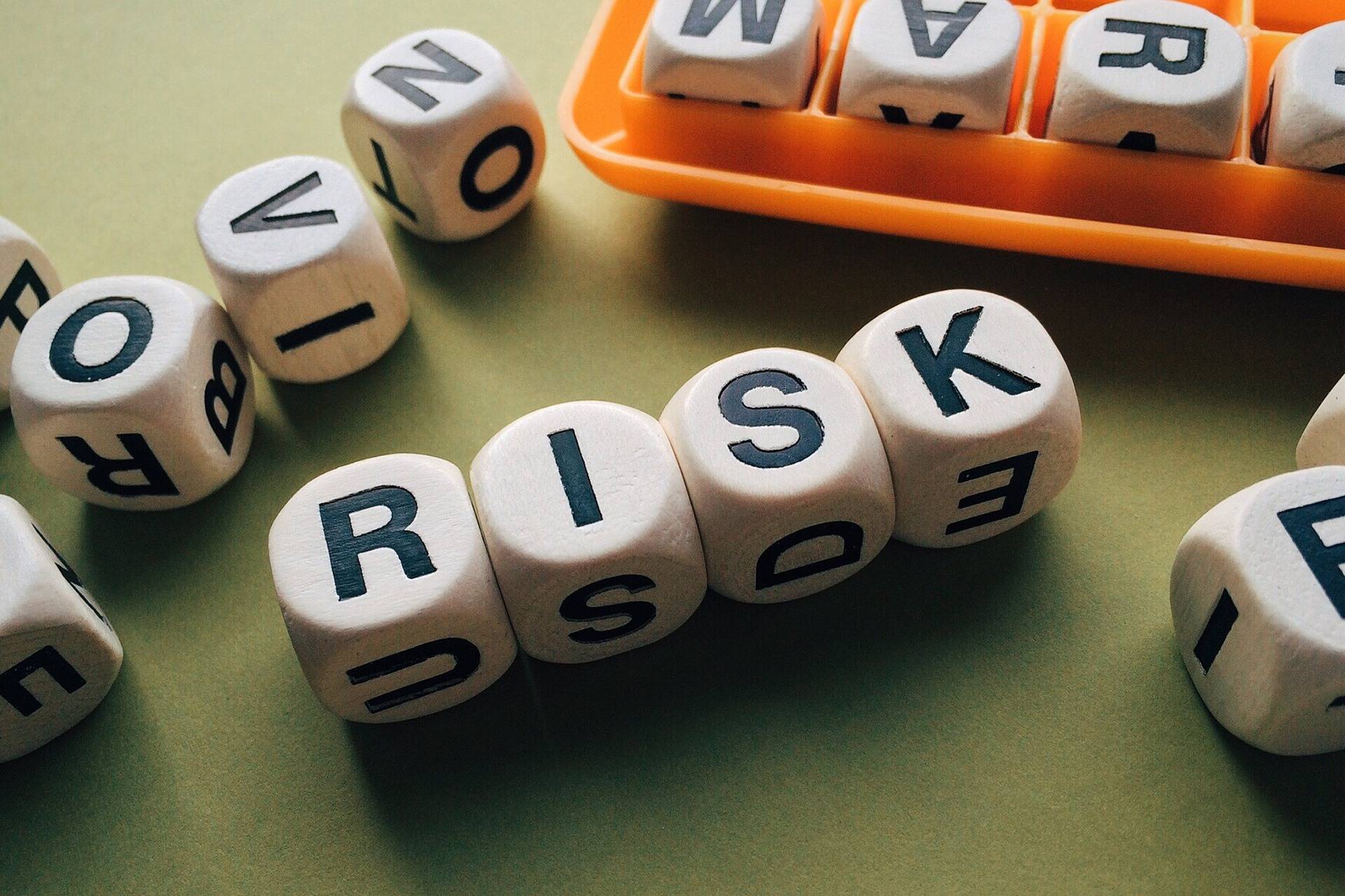 Risk has a lot of uses, actually. One that I really like can jump-start a post-apocalyptic campaign.

Play a few rounds–not so that anyone is actually eliminated, but enough that the board is changed by a few battles. Take a snapshot of it. This is how the new world is aligned after the great cataclysm. Note the key battles where swaths of territory were won or lost–best thing you can do is take a snapshot of it.

Assign names to the new–or evolved–nations. Each “player” can come up with a ruling entity for that territory. And note the relative position of forces, maybe this could come into play.

This can be done on any fantasy map, of course. Want to advance the timeline, change things up from the published setting? Play a few rounds of Risk on your fantasy map, assigning players to nations, and see what takes shape. Is that an attack of orcs or an aggressive move from Silverymoon? You decide.

Naval battles on the fly

After all these years, I still haven’t found anything to replace Battleship when it comes to resolving ship conflict–of any era, from sail to spaceships–quickly without fuss. You may have to limit the number of ships or account for a third player, but mostly hiding two ships on one corner of the grid makes for a very quick and decisive game.

What Battleship is to sail, Stratego is to massed land battles. Chess and checkers can work too, but usually the ability of the player determines outcome. A set of cards for “war” works, too.

Some in-game puzzles take too long to solve, and are actually tests of the player’s ability, not those of the character. On the other hand, sometimes you want more than just a skill check on the PC’s character sheet.

Turn the Boggle tray over and set the egg timer. The player that finds the most words “solves” the puzzle. There is a moment of accomplishment and the game carries on. (It also means that as the GM, you don’t have to come up with an original puzzle or riddle for every one of these.)

Trivial Pursuit also can fill this gap. The player that answers the most of the six questions on a card solves the puzzle.

Horse race. Foot race. Cart race. Chase. Need to know who got there first? Cribbage board. Dice. I don’t think this needs an explanation. On your mark, get set, go!

I wish I were a rich man

Need to know if a PC has a hefty purse or is a noble? Shuffle up the property cards from Monopoly. Anyway, after distributing the properties randomly, each player adds up their rents. The one with the most becomes the rich uncle for the group. Cards from a standard deck or an Uno deck work too, but don’t have the same Atlantic City vibe.

Got a couple of wizards who are comparing wands? Pull out that game of Connect 4. Winner takes the spell duel, as mastery of the arcane mysteries are tests of will and intellect. Also works for tests of psychic abilities.

Maybe a little cumbersome to haul out, but if you really wantÂ to know if your battlefield patch job did the trick, let Operation be your buzz kill.

These only touch the surface of this subject. Surely our readers have employed such minigames in their rpgs before. Feel free to share them in the comments.

3 Responses to Troy’s Crock Pot: Board games for your RPG