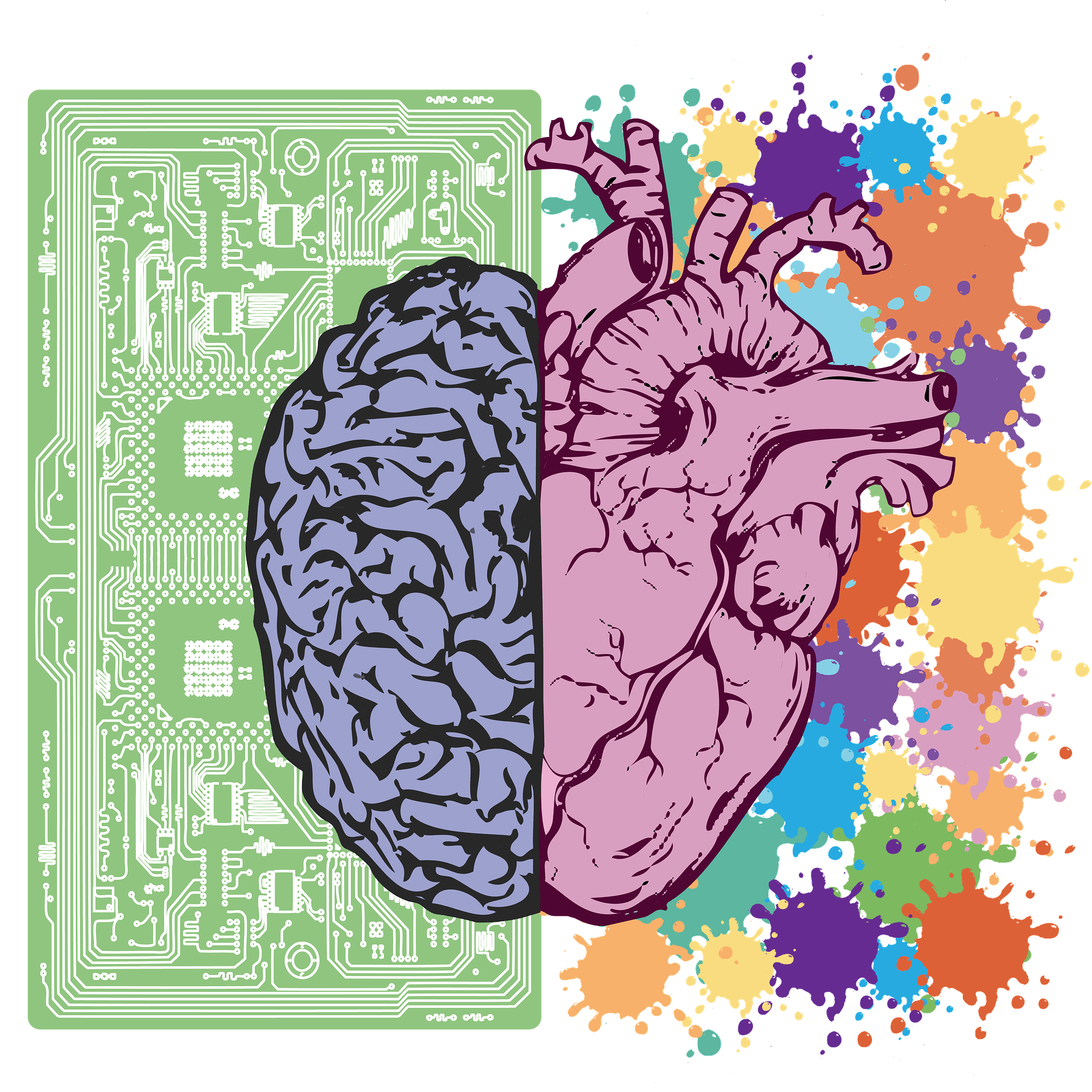 I’m really interested in the types of ways games make me FEEL. In general, I’m less concerned with the plot of a game session, the world it’s in, or even the types of characters I might be able to play, and more invested in whatever kinds of feelings it allows me to play with and analyze after the fact. I interact with most media this way! I feel the same way about movies, tv shows, music, fine art, theater… the most impactful art is the stuff that makes me feel things. Arguably, I think its the most important art.

So how do you design a game toward the feels? Almost all my games have this agenda in them somewhere, but my most recent game that is currently on Kickstarter (til Oct 4th) Something Is Wrong Here is specifically designed to create an emotion based experienced. How did I do this, I know I know you’re on the edge of your seat. Well let me tell you a few tricks I’ve learned along the way, as well as some touchstones for emotional play I’ve experienced in the past.

I’ve played a lot of games in the past ten years or so that have delivered amazing emotional experiences. When I say emotional, I truly mean the full range of emotions, from joy to love to sadness. An obvious one is Monsterhearts! Monsterhearts doesn’t have specific emotional mechanics that go “feel this thing!” but they do encourage emotional play by mimicking the emotional behaviors that arise from those feelings. So if you’re feeling overwhelmed, you might try to Run Away, or Lash Out, two move options in the game.

A LARP I played a long time ago called Mad About The Boy encouraged emotional play by pairing personality types of the player with the character. This causes a fair bit of bleed, because when roleplaying your character you’re thinking a lot like you’d normally think in everyday life. It’s also an incredibly emotional game, and the most emotional moments tended to arise through guided meditation sequences, where they would ask you to imagine what you would do in the real world if all the men were gone from your life. The concept of this game itself drives emotional experiences… it’s a fantastical feminist thought experiment that posits, what would the world look like without patriarchy? (There’s some gender issues with this thought experiment but that’s already been thoroughly covered elsewhere). It made me look at the world differently after I left. Sometimes all it takes is engagement with a heavy concept.

Most recently, a LARP I played by Brodie Atwater called Here Is My Power Button has an incredible emotional impact on everyone who plays it! Almost everyone cries at the end of the game, and there’s a lot of psychological tools at work in the game to make that happen. Specifically the use of sad music at key moments in the game, the fact that it moves between group scenes of about five people to one on one scenes with individuals, and the specific scenario of giving someone power and then taking it away. It’s brilliantly emotionally manipulative, in the way a good movie can push and pull your feelings toward a sad scene.

I took what I learned from these emotional game experiences (and even more I’m not mentioning here!) and tried to utilize my favorite ones in Something Is Wrong Here. The main techniques that create the most emotion in the game are:

Intentional Bleed. You’re encouraged to play close to home, the facilitator will sometimes switch between calling you your real name and your character name, and before the game begins you’re asked to think about things you’re afraid of in your own life and dreams. What this does is make thin the veil between your character’s experiences in the game, and your own. While it’s up to each player how deep they want to dive into this emotional playing field, the option is there to correlate the character’s feelings with your own.

Emotional Music. I curated the game’s soundtrack to be particularly manipulative at different times in the game. The music plays in the background at key times, sometimes repetitive, sometimes grating, to enhance the feelings those scenes are about. David Lynch famously has done the entire musical landscapes of many of his films, and I’m incredibly influenced by music in the media I watch! I sometimes joke that I like something at least 50% based on the excellence of it’s music.

Safety Mechanics. There’s an emphasis on safety both before and after the game. This is a trick that’s used in kink play as well, where basically, if you create a space that is safer to explore a certain type of vulnerability, people are more likely to explore! If you know that at any time you can stop a scene if it gets too intense, ask for support, or remove a specific topic that’s personally difficult for you, you’re going to trust the environment a little more and get emotionally heavy if you want to. Saying “this is a space to talk about heavy emotions if you want to, and we’re gonna be here for that and you” is a powerful statement that allows people to play more emotionally than they normally would.

Character Connection. While each character is an archetype of something in a David Lynch type uncanny Americana world, there’s room for each player to inject ownership of that character on the character sheet. Specifically, the player determines what past trauma they’re trying to deal with, and naming which other character they think can help them. In creating the trauma, a player can easily insert themes that are important to them, consciously or subconsciously, therefore playing through issues with their character they care more about.

Emotional Cues. Each scene is literally focused around the goal that players have to portray a specific emotion associated with that scene. Since emotions are the goal of each scene, that becomes more the focus of play than whatever the literal plot is.

The second goal though was to communicate an Uncanny Game Feel. So similar to the uncanny feel you’d get watching a David Lynch gig, but more like something you’d feel in game media. Where does this feeling happen? How do we encourage it to happen? I looked at the tools that horror games used, and plugged em in, as well as some similar inspiration from other uncanny media, specifically film.

Disturbing Music. Half of what gets ya in a horror film is the sound scape. Having the right sounds to create tension, discomfort, or suspense are key to invoking that sense of the uncanny. I got some great electrical sounds for the most uncanny parts of the game.

Pacing. Pacing is KEY, KEY!!!! You have to build suspense to something scary, and waiting, not seeing the monster, knowing that… something is wrong here, can be the most potent tool in creating an uncanny or scary feeling. I deliberately paced both acts and the scenes within them, creating repetition, making sure the timing is all meticulously kept by the facilitator, creating rituals that are later to be broken in the second act… these all have subtle impacts on us as we experience a narrative.

Buy in. In any horror game, the most important thing is to get everyone involved to COMMIT to being scared. Really, no matter what the game is doing, the commitment to being scared is what’s gonna scare people the most. They have to be ready to have fun being scared, like they’re walking into a haunted house, or sitting down with a scary movie. I tell the facilitator to just outright ask players to commit to this! No side talking, try to stay in character and immerse as much as possible. This will get you the scariest experience.

Atmosphere. Creating the room feeling is essential to uncanny game feel. Lower the lights, start with some moody music, add a few freaky in game props. Ask people to costume if they want to. With roleplaying games, we have the unique ability to influence the space around our play.

These might seem like simple mechanics, and in a sense, they are! It’s all how they’re remixed and utilized that makes the most impact in a game. Since my design goals for Something Is Wrong Here were to create an emotional, uncanny experience, I’ve leaned heavily on the ones that make that impact the most. Have you ever experienced these mechanics in a game before? Do you love experiencing emotional game play as much as I do? Let me know in the comments!