A War of Attrition 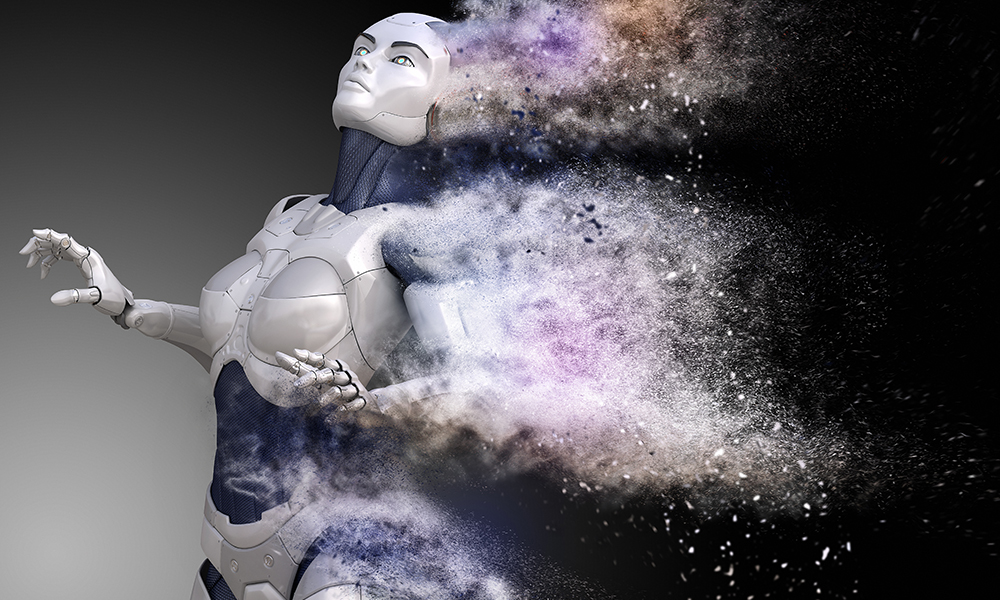 Roleplaying games are this sometimes weird mix of game and storytelling. In old games, story was almost a reluctant side effect of the game’s mechanics, so trying to recapture the magic of certain types of stories in RPGs could be a struggle. Over the years, RPGs have gotten much better about designing mechanics that facilitate the style of story the creators intended, but there are still some areas that struggle to seamlessly merge the line between game and story. For this particular article, I’m pondering on damage mechanics and how they work against the heroes’ last-minute triumph in the final fight.

In many of the stories that inspire our games, the climactic battle finds the heroes getting a severe beatdown from their antagonists, but just as it looks like the villain is going to win, they suddenly find it within themselves to do something spectacular to win. Whether the hero has an epiphany about why they do what they do, or they realize if they fail everyone they love will pay the price, or perhaps they suddenly put together how they can use the villain’s weakness against them, or whatever the reason, they dramatically dig down into themselves and find the reserves to save the day.

Thing is, most RPGs handle damage as attrition of resources. Either you’re losing points off of some kind of health meter or you’re losing the ability to do the things listed on your character sheet. In D&D, you lose hit points. Mutants & Masterminds saps at your ability to stay in the fight by piling up negatives on your roll to resist damage. Savage Worlds also piles on the negatives and leaches away your precious bennies. Various PbtA games use one variation or the other. Masks piles on the negatives as the characters get emotionally battered. Dungeon World essentially has hit points. By the time you reach that pivotal, climactic moment in an RPG, the chances of the character being able to actually land a spectacular finishing blow are often minuscule and not nearly as dramatic as the stories we’re trying to emulate.

This isn’t to say that this type of dramatic moment never occurs in games. Many of the most memorable games people have in their repertoire of gaming war stories involve moments like these. But they tend to be happy accidents rather than purposefully crafted by the mechanics of the game.Â

This isn’t to say that this type of dramatic moment never occurs in games. Many of the most memorable games people have in their repertoire of gaming war stories involve moments like these. But they tend to be happy accidents rather than purposefully crafted by the mechanics of the game.

Now, not every fight in a game needs to or should follow that style of story trope. Sometimes a fight is just a fight and whatever happens is fine. Also, not every player or GM cares about capturing the essence of story as much as I do. I’ll admit it is kind of an obsession on my part. Most of the mechanics we have for damage in games work fine, I just get a little frustrated during those final boss fights when the damage mechanics discourage players from leaning into the drama of the story and going for those big, bold moves.

I don’t really have a particular solution in mind to this issue. I could stick to strongly narrative games where the rules encourage leaning into the drama of the story, but to be completely honest, I find myself sitting in the middle between indie narrative games and traditional playstyles. I’m trying desperately to make some sort of mash-up between the two into my preferred style of game.

I do have a little bit of advice for anyone else pondering these things too:

Players, recognize the tools the game offers to help you along the way and try saving those for the big moments of the game. Many games have some kind of mechanic in place to get a boost or a reroll, so as a player, the key is to just recognize the right moment to utilize that mechanic. It can be tempting to use it on your first failure, but they’ll be more satisfying to use when the stakes are at their highest. The dice might still be fickle and still stymie that awesome moment, but at least you stand a better chance than if you’d spent them on something trivial.

GMs, if you’re interested in encouraging this type of drama in your big boss fights, there are things you can do to help your players go for the big finish. You know your game and campaign better than anyone, so you’ll have the best understanding of when a fight has dramatic importance to the game’s story. Throw yourself into narrating the set up and emphasize the importance of the fight. Heck, pretend you’re backed by dramatic music and you’ll probably get the right feel. In addition, don’t be afraid of rewarding your players for creative thinking or dramatic roleplaying. It’s not going to break the mechanics to toss them a bonus to the roll, another inspiration point, or more bennies. That last minute reward can be enough to make the player throw their character into the fight with renewed vigor.

Damage mechanics may be a war of attrition on character resources, but you can still find ways to make those final fights dramatically worthy of movie’s climactic scene. What methods do you use to try and encourage that big, bold finale?

5 Responses to A War of Attrition