Troy’s Crock Pot: Losing oneself in the wilderness 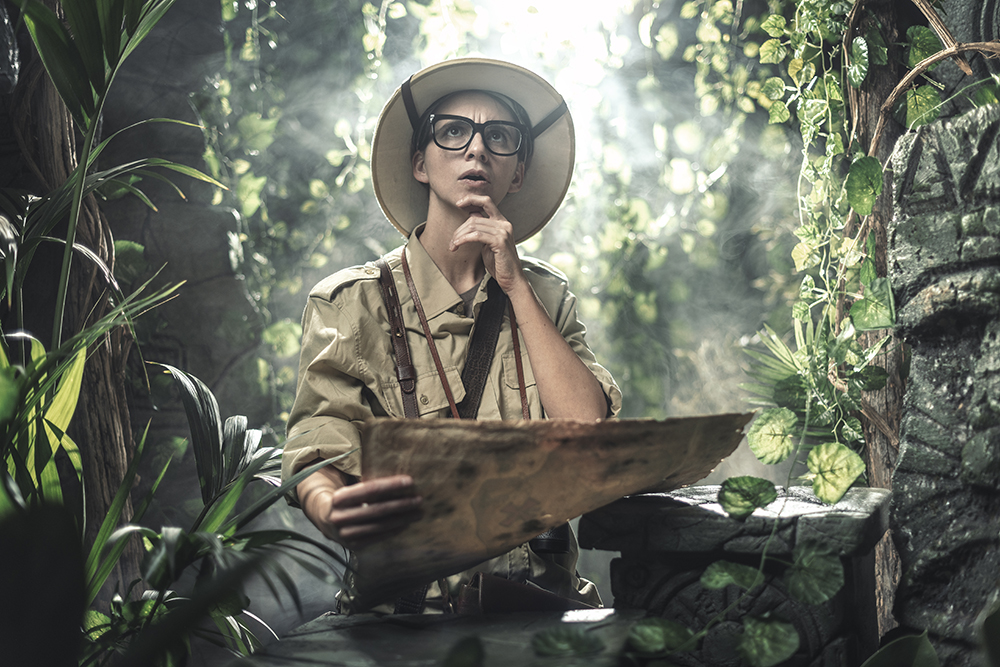 Getting lost in the wilderness…

Winter’s essay – “Killer Dungeons: An Old-School Retrospective” – was the lead article. Now, I’m not going to steal Winter’s thunder by expounding on the main theme he explored or attempt to refute and/or reiterate his final assertion.Â

But I do recommend reading it yourself, if only for hobbyists to see the road that mainstay gaming has taken from the 1970s to today.Â

Still, I did want to pull on one of the threads that Winter left dangling from the introduction, because it struck me as a truism that often gets overlooked.

Winter wrote: that “wilderness adventures were more common than dungeon crawls among me and my friends.”

Clearly, Winter’s gaming experiences overlapped with mine, because the same thought occurred to me, as well. Even when I consider how we played official Dungeons & Dragons products later on in the 1980s, knocking about the wilderness was nearly always a prominent element.Â

Keep on the Borderlands was more about the borderlands than even the caverns or the keep itself. Solve the murder mystery of “The Assasin’s Knot” on Leonore Isle, if you wish, but moving through the surrounding area and interacting with folk was the really fun part. If you didn’t set out from Threshold at least once in the Expert rules, then you were missing something.

Not that wilderness exploration ever entirely vanished from the scene. But that experience informed the design of another acquaintance, fellow Werecabbage Tim Hitchcock, who authored “Stolen Land” in the Kingmaker Adventure Path for the Pathfinder Roleplaying Game that sparked a resurgence in hex crawls.

Even as a practical matter. If you wanted to fight the “dragons” portion of D&D, then it likely wasn’t going to happen in some forgotten underground halls. Go to the mountains, seek out the forgotten places in the world, brave the natural (and unnatural) dangers of the wider world and satisfy the desire of facing the fire-breathing scaled terrors that jealously guard their treasures.

There was a broad acceptance that getting from place to place was something that had to be done. Either we had been prepared to accept this because Barsoom novels were travelogues of the fantastic or because Tolkien had also enraptured his fans by having the Fellowship explore so much of MIddle Earth. 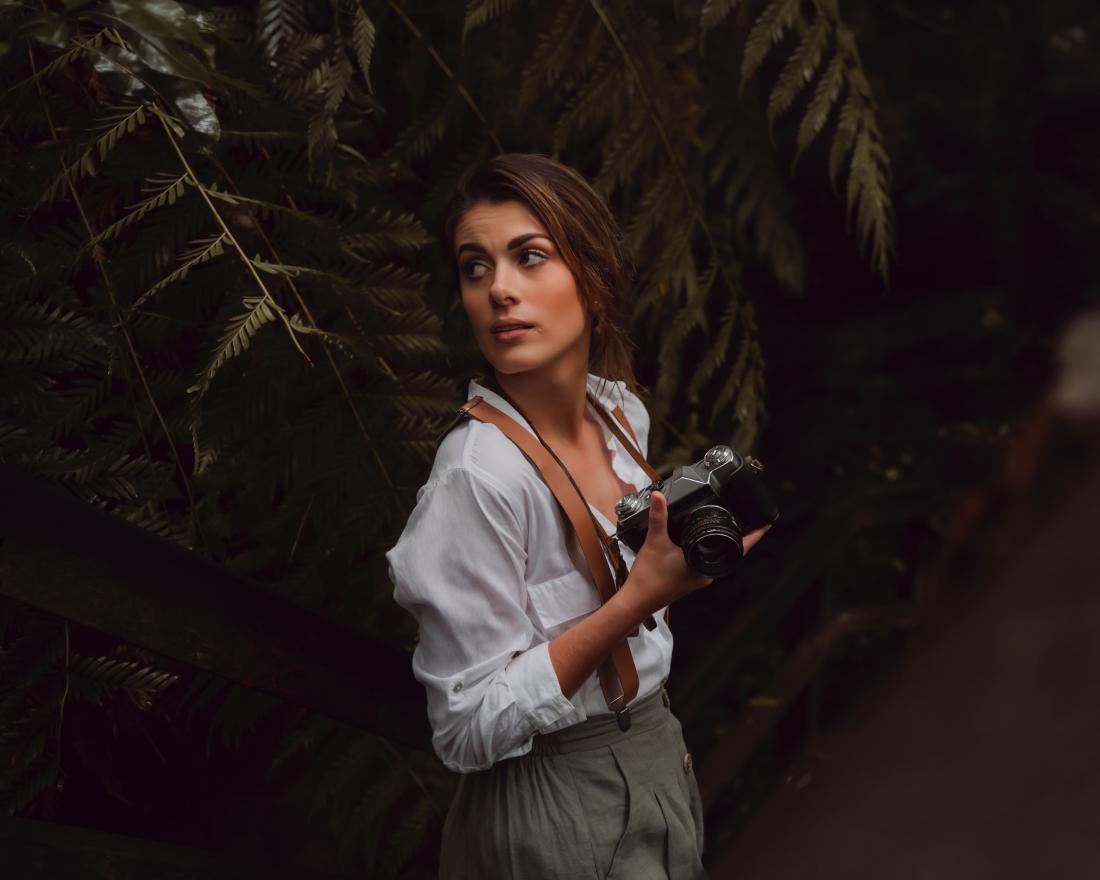 If your adventuring party didn’t meet something deadly along the road, that’s OK. No matter how fortified your party made your fireside encampment for a night under the stars, all the players at the table understood how futile that would be.Â

Of course we would be attacked during the middle of the night. That’s the whole point of setting up camp, anyway. The fun part was being surprised by WHAT the game master rolled on his nighttime encounter table, and by WHO the (un)lucky soul on watch duty at that time just happened to be!

(It was all for the good anyway. Monsters meant XP! And intelligent ones carried coin!)

Much of this has to do with the economy of storytelling – which is largely a good thing and reflects the maturity of the hobby. If you’re going to take time to have a combat encounter, then it SHOULD tie in with the adventure’s goals. GMs understand that every encounter is an opportunity to drive home the point of the story.Â

Especially if they have loot.