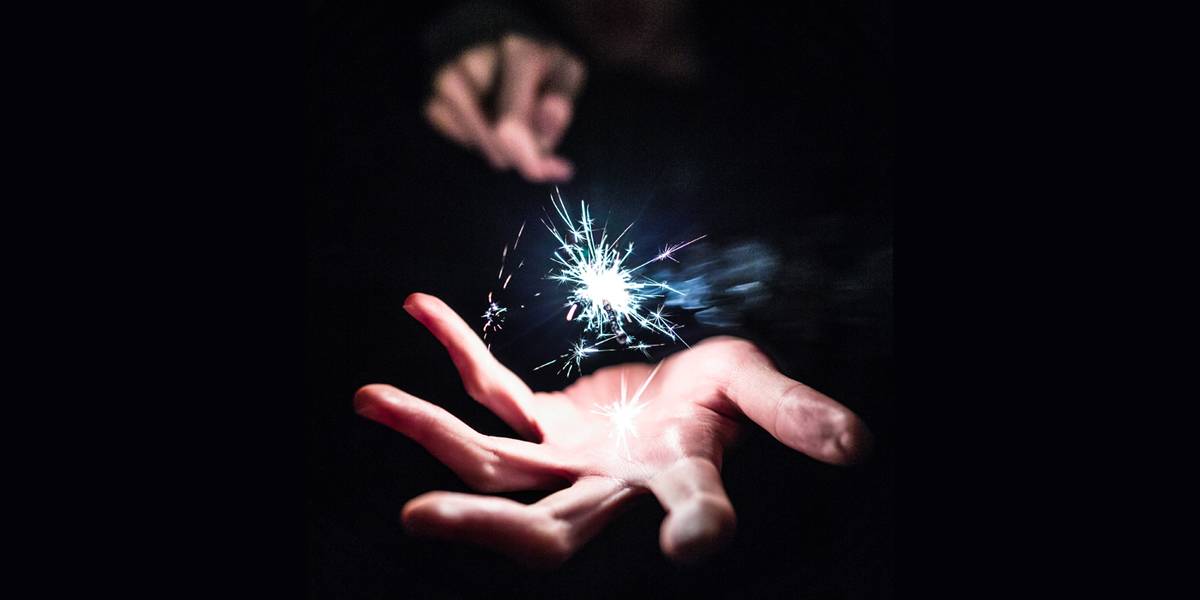 It’s winter break. The temperature outside is a minus 12 degrees below zero. Don’t blame me if my gaming thoughts are a tad disjointed. I’ve got cabin fever.

What’s in your pocket?

I keep waiting for an adventuring player character to ask the Â question of the next goblin (i.e. game master) they encounter: Why does each goblin carry 2d10 silver pieces?

I mean, it’s not like there are vending machines in the dungeon. (Two silver pieces will get you an ice cold Sword Coast Cola or a Morgur’s Mound chocolate bar.)

They aren’t minting coins for themselves. So it’s unlikely they exchange coins as currency. Nope. they’re just chugging along with a half dozen coins jingling in their pocket . . . and waiting, for what, exactly, we’ll never know.

I mean, the goblin will probably say it’s because “They’re shiny!” or, even better, “They’re precious!”

Probably their answer will come in the form of a spear thrust, followed by “None of your business, you puny human home invader!”

Maybe they are just hopeless numismatists.

Until recently, I have not been able to “get into” the exploits of Vox Machina at Critical Role – or any of the other fine live stream play groups that have been recommended to me. And, hey, I’ve tried. I’m certainly not blind to the potential – some of which is being realized – of having people play rpgs in front of an audience. It’s what I’ve always wanted, being able to point at something and go: “This is what we do!” But sitting on a couch to watch has been an exercise in futility. I’ve wanted to be engaged/entertained/instructed by it all. But my interest just wanes. There’s too much to focus in on.

That was all true, until Critical Role started offering episodes as audio podcasts. Removing all the distraction from a stream – people sitting around cluttered tables – was exactly what I needed to enjoy an rpg play podcast. Certainly, it plays to the participants’ strengths. Being actors, and voice actors to boot, means that the aspect of performance they are most accomplished at is pushed forward. It’s very much like an audio drama. Now, I listen with the podcast piped through the car speakers during my hour-long commute. When Vox Machina takes a trip to the Underdark to rescue a paladin of Bahamut and befriend a mind flayer, it resonates and holds my attention in a way the video does not.

Mostly, this confirms that the strength of rpgs is in the shared storytelling and unbridled imagination of its players. Take away most of the the visual elements and the game still engages, still fires the imagination.Â

If you find this intriguing, I would recommend you give an episode a listen and judge for yourself.

I’m only 18 years late to the party on this one, but hey, I’ve been biz-seeeee being an adult – well most of that time, anyway. It wasn’t until recently that I saw the film’s training montage of Ian Roberts portraying crazed choreographer Sparky Polastri in the 2000 cheerleading movie “Bring it On!” starring Kirsten Dunst.

Well, that’s a funny scene. Now, ordinarily, pantomime at the gaming table is really an optional thing. But really, if players with spellcasting characters were to begin demonstrating gestures – “wizard fingers” – or point pencils as wands as a way to get into their characters, I’d be all for it. Show me those wizard fingers! All the way to national championships – or the next dimensional space.

Shed a little light on it

I’ve been running the D&D module Sunless Citadel, using the fifth edition conversion from Tales from the Yawning Portal. This is a module I’ve run before, albeit for the third edition of the rules.

I’ve been pleasantly surprised how strong the adaptation is – to the point that the module may be stronger in its fifth edition version.

The story remains unchanged, of course, and that is its strength. Though part of what makes it compelling is the rather fatalistic ending, which is intact in order to also retain a strong boss fight in the finale. They resisted the urge to tinker with that – which would have been easy enough.

Thankfully, whether it was for nostalgia or respect for the module Bruce Cordell designed, they kept these elements, Â though it runs somewhat counter to what I perceive to be the sensibilities of the current D&D audience. Â