All the way back in February of this year, Kickstarter hosted an event called Zine Quest, where RPG creators launched a huge variety of projects – short, small, self-contained projects in the form of zines. All told, 108 Zine Quest campaigns were launched in just two weeks. And for me, my eyes were opened to all kinds of possibilities.

Just a few months later, I was lucky enough to host an RPG zine meetup and swap at Metatopia, a game design convention earlier this month. It was a really fun little round-table discussion for people who’ve made zines and who want to make zines. We talked about why people chose to make zines over other forms of books, about the pros and cons of the zine scene, about where the format has been in the past and where it’s going in the future (pro-tip: Zine Quest 2 is coming in February 2020 so get ready!). 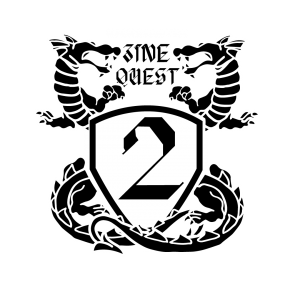 For me personally, until this year, I had thought of zines as something that were kind of dead (of course, they never really went away, they just went more underground). Zines were something that old punks made before the internet was a thing, not something that was relevant to the modern day. We didn’t “need” zines in the modern world of self-publishing and blogs and social media. I couldn’t have been more wrong.

Â What defines a zine is pure attitude.Â
I think I was wrong about not needing zines because my definition of a zine was wrong. I was too mired down in the details. A zine is a small book, I might have said before. A zine is under a certain page count, probably 5.5” by 8.5” or smaller, is one way to define it. A zine is something made by just one or two people working out of a home or a print shop, not something that got a print run from a big press or made by a big team, maybe. A zine is a one-time thing, not a series, sometimes. A zine is a book that’s cheap to make and cheap to buy, usually. 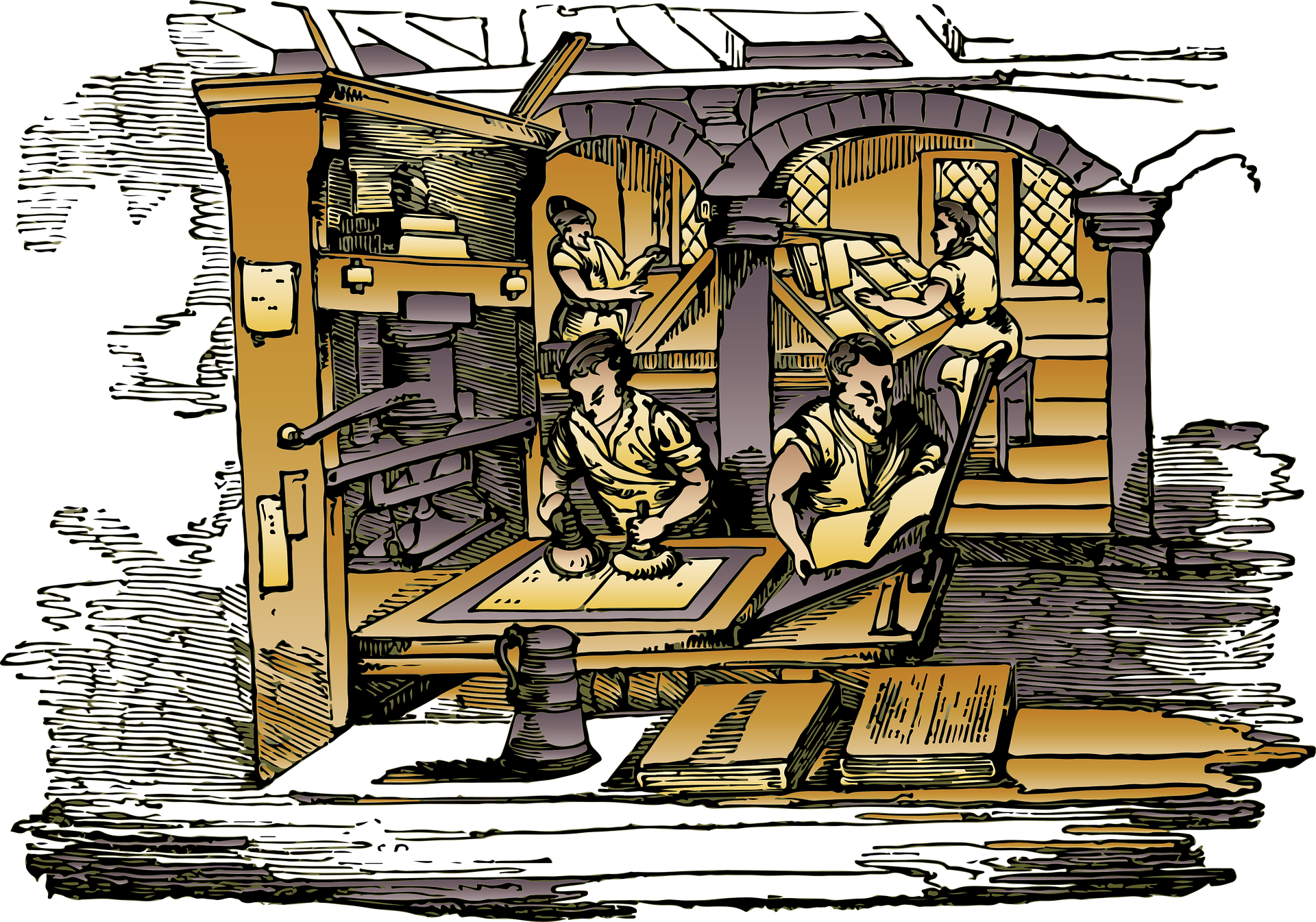 To make a zine is to work outside a major publishing structure. It’s to work without a team of marketers saying “you shouldn’t do this” or “you shouldn’t write about this”. To make a zine is to make a project out of love and passion for the subject, no matter what it is. When I read some of the zines that I picked up at the swap, I hear the writer’s voice so clearly that it feels like they’re with me. Zines are, to put it briefly, punk as hell.

So many times, in the modern world of publishing and game creation, you hear “no”. No, we’re not publishing your game. No, I’m not buying that. No, I think your idea is bad and you should feel bad. But when you make a zine, you’re telling yourself “yes”. Yes, I care about this thing. Yes, I can make a game without needing a big company or a big audience or anybody but myself and my friends. Yes, I can use my voice.

But when you make a zine, you’re telling yourself “yes”.
I think this is particularly relevant to roleplaying games, where so often the most money and the most attention goes to the biggest names, but there’s thousands of others out there doing their own little punk-rock thing anyway. Sometimes it gets big and sometimes it doesn’t, but there’s a game out there for every mood, every genre, every tone, every age group, every possible theme, and they were almost always made by someone who refused to be told “no, you can’t game that way”.

Earlier this year, I published my own first zine (about fanfiction, another rich source of zine history!), and now I have a zine project on Kickstarter – both work that I’m extremely proud of, and I know that my collaborators are too. I used to think that publishing by zine would be “lesser” than publishing in another format, but now I know that isn’t true at all. It’s a wonderful accomplishment to know that every copy of this game passed through my hands, to know that I made each one. And I don’t see myself stopping any time soon.

All of Metatopia was an invigorating and exciting experience – I left feeling so energized to make games and play games and learn about games. But more than anything else, this little panel made me feel particularly excited to make zines, and I hope everyone who attended was able to leave feeling the same way. Because every new voice making their own punk-rock DIY game adds brightness and color to our RPG landscape, and I wouldn’t want it any other way.

Did you participate in Zine Quest last year? Will you be participating next year? Tell us about a zine you love, or show us your zine collection!

1 Response to The RPG Zine Revolution