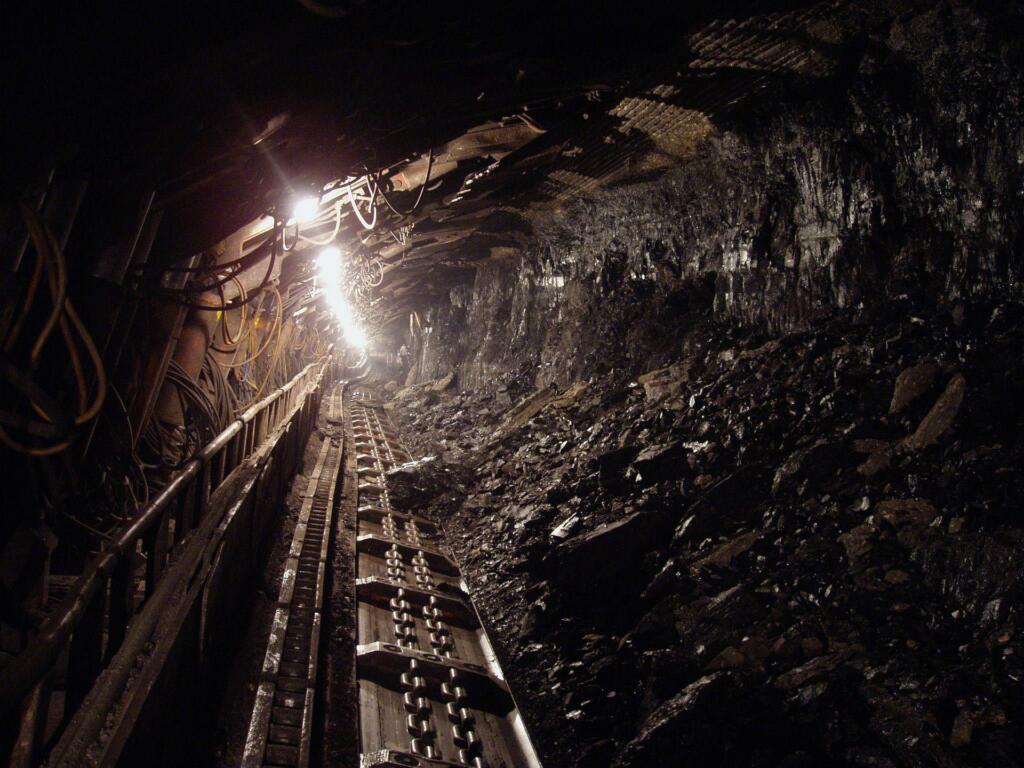 About a year and a half ago, I was in one of my local used book stores searching for ancient tomes. While perusing the shelves, I stumbled across a large collection of books by the same author: David Eddings. He hit it big in the 1980s and had quite a prolific career through the 1990s and into the early 2000s. During these decades, he was a staple for fantasy readers, and his books came highly recommended to me for this entire time.

However, somehow I’d missed the Eddings boat. I knew of his works and how highly people talked about them, but I never did delve into his lengthy catalog… until now. When I came across the solid row of David Eddings books on that shelf, I knew I had to have them. I picked up all of them before anyone else could snatch them from my grasp. A credit card transaction later, I had a paper bag packed with what I hoped would be wonderful fantasy tales.

I don’t regret the purchase. It took me a few months to finish up the current read, and then I dove headfirst into the Belgariad series. Five books later (and a year later), I came up for air from one of the greatest tales I’ve read in a very, very long time.

This spawned some ideas for me on the role playing front.

I’ve been a player in a few games that were “based on the book by <insert author here>” and we always seemed to have a blast living in those worlds. I’m not talking a direct translation of book-to-game (like The Dresden Files or similar games), but using a system to live out the events and times from a book. The key game I’m thinking about was run by a good friend of mine, Bill. He took a space opera game and setting and translated it into the Alternity RPG. We did our best to fight the Von Neumann machines that were eating our part of the galaxy. Along the way, we encountered key characters from the novel, came into contact with cultures and people that were taken whole-cloth from the book, and saw (and sometimes changed) events that occurred during the course of the original author’s story.

Even though we knew we were “living in a borrowed world,” we had a blast. I think there are some key take aways that I have from that lengthy space opera campaign that I could apply to emulating the events, people, places, and world of the Belgariad in a fantasy game I want to run.

Leverage the Setting as a Character

I think to capture the true feel of a novel or series, the setting needs to feel like a character. It needs to feel lived in and experienced and ready to take action in response to the PCs actions. If the GM can give the flavor of the setting (or the parts the PCs will interact with), then the level of immersion for the players will increase exponentially.

In the Belgariad books, there are numerous maps of the different areas the characters move through. I’m pretty sure I could find those maps all stitched together in one large map. Even if I couldn’t find such a thing, I can easily put the maps in the books to use. My approach would be to pick a nation (I’d probably start in Sendar), and drop the PCs there as a starting point. I’d make Sendar as real as I could by borrowing flavor and text from Eddings to set things up and give the area that realistic texture that it needs.

While in Sendar, I’d have the PCs travel through Faldor’s Farm (which is where the whole Belgariad series starts), but I wouldn’t make Garion or Aunt Pol or Durnik or any of the other Really Important People From The Book a focal point. Sure, they’d be there, but they’d be side characters to the main story.

To keep the spotlight off of these various main characters, I would amp up the focus on NPCs of my own creation that fit within the location. Of course, while at the inn at Faldor’s Farm, the PCs would see the scullery boy and his aunt with the white-striped, raven-black hair, but at this point the boy (Garion) is just a young lad who scrubs pots and makes messes. Likewise, Aunt Pol (aka; Polgara) is just the kitchen’s cook who has some mysterious past that no one is aware of.

By allowing the PCs to “bump into” the main characters of the story, the players who know the tale will get that Easter egg moment and that will increase their enjoyment. If a player hasn’t read the books yet, then if they do turn to the novels down the road, they’ll have their own sweet memories of how their character interacted, even if it was briefly, with Aunt Pol or Garion or Old Wolf or any number of other important characters from the stories.

With the Belgariad being five books long, there are plenty of awe-inspiring events that come to be, and many of them happen in front of other people. What would happen if the PCs are in a place to witness, perhaps alter, a key event in the book? Would this change the story? Probably. Does it matter that your story is different from Edding’s efforts? Not one bit. This is your turn to play in the author’s playground. You and your group are not committed to marching lockstep with the author’s words.

This next bit is a tad spoilery, but the books have been out for decades, so I don’t feel compelled to hold back. In the fourth book (Castle of Wizardry), Ce’Nedra dons armor and raises an army. At this point Ce’Nedra is betrothed to Garion, but is still very much a spoiled young woman of noble descent. She’s demanding and hard to be around, but something changes in her during the course of this book that makes her quite a bit more admirable. If the PCs are nearby Ce’Nedra when she and Polgara work together to raise the army, they could witness (or even be swept up in) the building of a massive army that follows Ce’Nedra’s every move.

Make It Your Own

I’m pretty sure I said this before when I talked about The Expanse and adopting the books and/or TV show to your own gaming table, but I feel it’s work expressing again. Make the world and characters your own. Put them to use at your gaming table and make them work for you. You’re not beholden to the tale Eddings has already put forth in the world.

Go out and tap a vein from an old story and see what gold you can mine from the mountain.