The Role of Role Playing 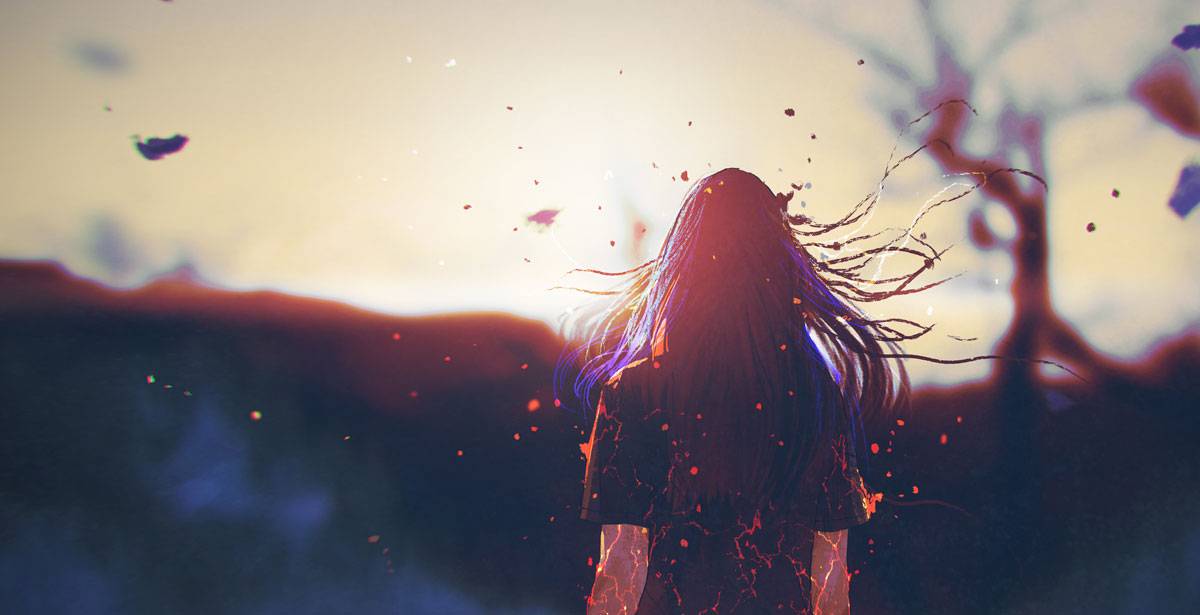 Tabletop role playing has been part of my life and a core part of my identity for decades. It fills many roles for me personally including as a creative outlet, a method to meet people, and simply as a fun hobby. Role playing will always be these things for me, but I also see a higher goal for role playing games.

But let me step back for a minute.

I’m in four role playing groups and each group scratches a slightly different itch. One of my weeknight games is a great way to decompress after the work day. We eat snacks, sling some dice, and have a great time killing monsters and saving the world. On alternating Sundays I’m in a campaign that has run for more than five years with primarily the same group. I’m deeply invested in the story and have notebooks full of session notes and intricate machinations. I love each of my groups for different reasons. I also love the diverse game systems and settings wherein I live my other lives.

Â Real world growth can come from imaginary situations.Â
As much as I need role playing for the fun and creative outlet, for me the higher calling of role playing is as a method to examine the human condition and build empathy. The game table is one of the places I go to understand different perspectives. I use role playing to challenge my preconceptions, including on fundamental topics such as law and justice. This is a low risk, high reward opportunity that I amÂ very thankful for.

In May 2016 my mother suffered and died after several years of battling cancer. Logically, I know this isn’t my fault. That doesn’t change that I have struggled with guilt for things I could have done or should have said in the preceding months, years, and decades. Since her death each of my RPG characters has taken a role in exploring the themes of redemption, atonement, and ultimately forgiveness. Role playing is the forum I’ve used to prod and process my sense of failure from a safe distance. I have gone through this exploration with relative privacy thanks to the overt storyline.

The other night, I played in a game where exploring the human condition and building empathy was the core experience.

It is not every day that a game makes me -as a player- feel real emotion. After the game, as I lay awake, I finally decided to forgive myself for my shortcomings related to mom’s death. I realized it was up to me to absolve myself of the sense of guilt and to accept my powerlessness over the situation. I have been working towards this for a year and a half and it is thanks to role playing that I came out the other side.

Real world growth can come from imaginary situations. Mountain Dew, dice, and a side of empathy. For me, that is the true power of role playing, and something I hope everyone experiences at least once.

4 Responses to The Role of Role Playing