Taking The Research Roll To The Real World – A Meta Experiment 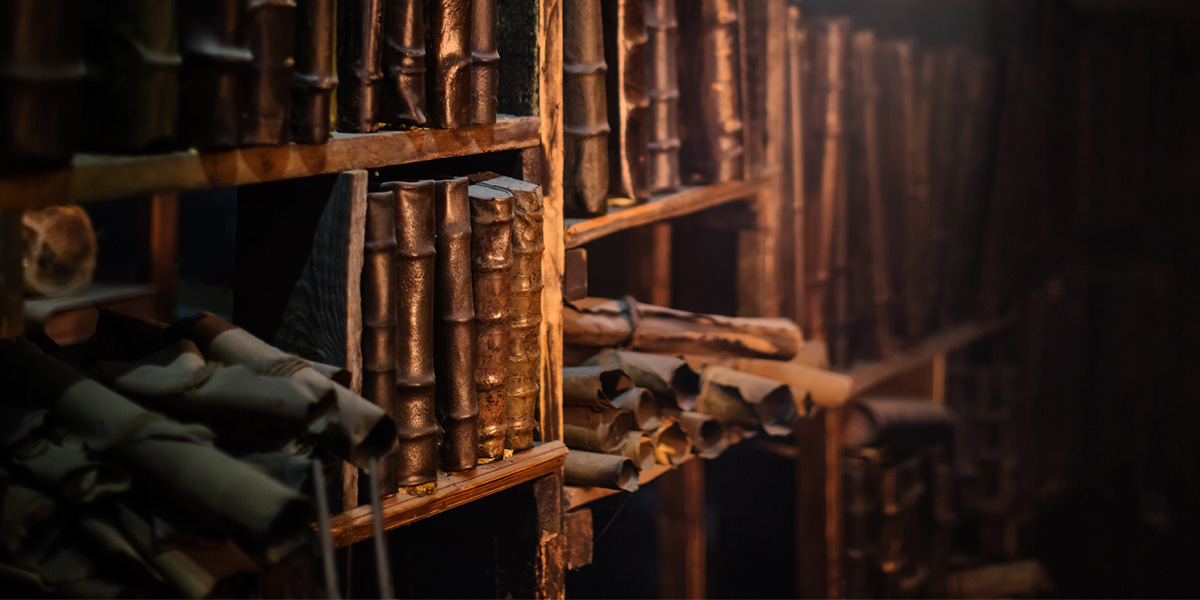 Player: Okay, we know the cult got their unformatted ‘God Goo’ from some god that was killed. Can I make an arcana roll to figure out which one it might be?
Me: No.
Player: Wait, what?
Me: No, you can’t just roll, but you can research it. You can look through anything on the forgotten realms wiki or pretty much anything you find online. If you think you’ve got a guess, let me know. You can make a few rolls to get some clues…

We were at a key part of the narrative. The whole mystery was about to be unraveled and we were setting up for the end game arc. Some of my players knew Forgotten Realms mythology well, some didn’t. This wasn’t something I wanted to give them on a single roll that allows them to get some info and move on. I wanted it to be epic, to feel rewarded, to feel a bit of what their characters may be dealing with. While I was preparing the session and doing research, it struck me – I was running in a published setting, why couldn’t I have the players do the research just like I was? Why not move it to a meta place?

In my scenario, it actually worked out really well. The players made a few rolls to get some clues (the god was killed during the spell plague, some of the “God Goo” essence you managed to steal was demonically tainted, the consciousness of the god existed somewhere still – learned from a commune spell, the god was a god of magic) and then I let them loose. They all used their computers and the Forgotten Realms wiki. They asked if they could google search and I said yes if they could tell me an in-game equivalent. They came up with talking to a librarian at an arcane archive and off they went. About 20 minutes later they came up with 3 names. It was at this point I let them roll their arcana to determine the last correct answer, but I asked them what their guess was. They rolled to confirm and they were correct – they now knew the name of the god that was killed and whose essence was being used by the cult to try to build a brand new god.

All in all the process took about half an hour and provided some nice downtime between combats. I asked the players to short-form narrate what the searching was like (rewarding 1 inspiration per player if they could come up with a cool story) and they regaled me with details like piles of books falling on them, sneaking through back alleys to find the one arcane dealer who had the specific book they needed for the next part and a few montage scenes of falling asleep while pawing through books and having to put out candle fires on ancient tomes.

All in all the process took about half an hour and provided some nice downtime between combats.
Once they rolled and confirmed their answer, I informed them of a few things that they discovered and pieced together what differed from the canon on the wiki – the “true” history as it were, at least to my current world version of Faerun – and they were armed with the knowledge needed for the next part of the arc and confronting the cult.

This method works well, but only when it works

This method was great to make the players feel a sense of accomplishment for finding the info. It was far better than the single roll and me narrating some info to them. There were a few necessary factors to make this work though.

To Meta or Not To Meta

This meta-research process isn’t the right fit for every game, but in this instance with this type of game and this type of challenge – it was a homerun that the players were super excited about afterward.
It really gave a feeling of accomplishment that carried over into the next arc of the game. All the pieces came together for it though. Pulling game elements into the meta can work wonders sometimes and really bridge the gap between the real-world and game world for a few minutes. Dropping a physical puzzle on the table rather than having the players make a roll works well. Having the players shine UV light on a map to do a secret door search to reveal the x marked in invisible ink to replicate the in-game process of an elf’s secret door sense in old school games is brilliant. Pulling out a dagger and stabbing it into the table to show the viciousness of the bandits…. not such a good fit in most games.
And that’s the question to ask yourself if pulling something like research into the meta – does this mesh with the flow of the current game or does it interrupt it and stop it.

You’ll have to judge for yourself and your game whether moving research into the real world would work well or not. For this game, it was wonderful and added a feeling of achievement. Oh, and if you’re wondering what the name of the Faerun pantheon god who was used to make the “God Goo”, well you’ve got all the clues they had and where they found the answer.