Setting as a Character 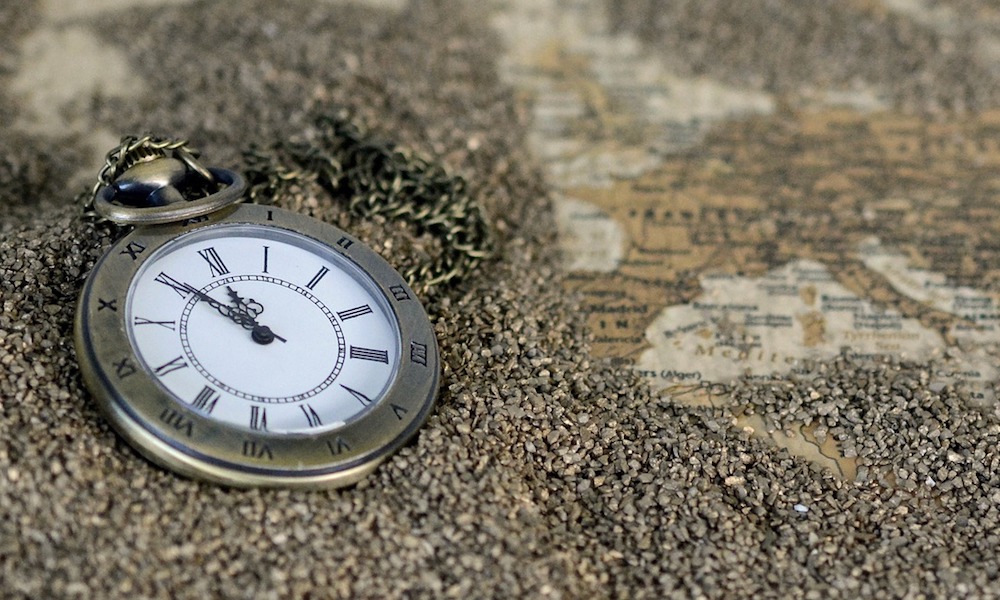 There’s a bit of advice that floats around writing workshops, conferences, classes, and such that goes: Your setting should be a character.

It’s good advice but (like most advice) maybe it doesn’t always apply in every situation. Today, I’m going to assume it does apply to your campaign and chat about how to go about making your setting into a character. I’m not talking about a stat sheet or “How many blacksmiths are in town?” or the stats of the leadership/powerful people that are in town, or anything like that.

We’re going to talk about giving your setting some soul, some will of its own, and a good, old-fashioned character arc.

In the early 90s, I came across a new friend who became one of the best friends I ever had. I met him through role playing, and he’d recently relocated from Los Angeles to our small city in west Texas. He frequently made the comment, “This city has no soul. There’s something missing here.” A few months go by with me trying to figure out what he meant. Maybe my hometown did, indeed, lack a soul. Maybe that’s what I was used to. I didn’t know.

We finally took a brief trip to the neighboring city (20 miles away), and while trundling around this other town, he suddenly exclaimed, “Ha! Here it is. Here’s the missing half of your hometown.” In a way, he was right. My hometown was largely white collar that ran the businesses in the oil industry of the area. The neighboring town was largely the blue collar workers that performed the industry to keep the area alive and prosperous.

Between the two cities, they shared a soul, a kindred spirit, and a reason to exist and support one another.

In your settings, you need to also give your settings a reason to be. This constitutes the locations spirit creature. You don’t have to write up entire books on the backstory of every location. Just jot down a few simple words or a couple of phrases that will guide you in representing what the location has to offer to the rest of the world (and the PCs as well).

Here are some samples:

In addition to giving a brief descriptor to your location, I also recommend giving your setting a goal. Any good character is going to have a goal and a reason or motivation to obtain that goal. Honestly, if these two elements are missing from a character, the thing is going to come off as flat, two-dimensional, or be described as a “cardboard cutout.” No one wants that of their character.

The same holds true for a setting. What does the setting want and why?

This goal+motivation combination can be driven by the citizens, the leadership, a guiding spirit, the local religion, an alien sentience, an artificial intelligence, or some combination of those and more. Sometimes, if the setting’s spirit is strong enough, the goal could be as simple as “drill for more oil to support our industry” because that’s pretty much what has always been done. It’s a spiritual inertia, so to speak.

There’s a great saying that fits here: Time waits for no man.

In this connotation, I’m interpreting this to mean: If the PCs take a break, the setting keeps moving.

What I mean by this is that just because the party stops adventuring, that doesn’t mean the setting (and other characters within the setting, including the Bad Guys) doesn’t stop changing, flowing, doing their thing, or evolving around the party.

I’ve heard of an entire party of elves who found a beautiful beach in the middle of adventuring and decided to set up camp in the lush, wonderful area for a decade. Not because they had to, but because they had the years to spend and wanted to. I was talking to the GM about this event, and he said it took him most of a month to re-jigger his campaign world around that passed decade and figure out “how the setting aged and changed over the ten years.”

Most of the breaks your PCs take won’t be a decade in length, but even a “short rest” (about an hour) can have massive consequences if the party is on a tight schedule or the Bad Guys are going to do something at a particular time. Likewise, a “long rest” (about 8 hours) can have even more of an impact on the storyline as the setting continues to move forward around the resting adventurers.

If you can, figure out when certain events are going to happen along the ever-forward-marching timeline, and still have them happen unless the party manages to somehow alter future events by taking out certain antagonists, resources, monsters, or organizations.

By allowing your setting to breathe on its own and change on its own, this will create a more “lived in” feel for the players as they move their characters through your world.

Settings are a hoot to create for some of us out there in the gaming sphere. If they weren’t, then we’d have only a handful of settings to use across the multitude of games that exist today. When creating your next setting or group of locations, put some thought into why they’re around, what they want from the rest of the world, why those wants are important, and plan for future changes and/or events to occur in the setting as time progresses forward.

Just a little forethought in this area will add layers of realism to your world that your players will intuitively dive into.

1 Response to Setting as a Character