“The old myths, the old gods, the old heroes have never died. They are only sleeping at the bottom of our minds, waiting for our call. We have need of them, for in their sum they epitomize the wisdom and experience of the race.” 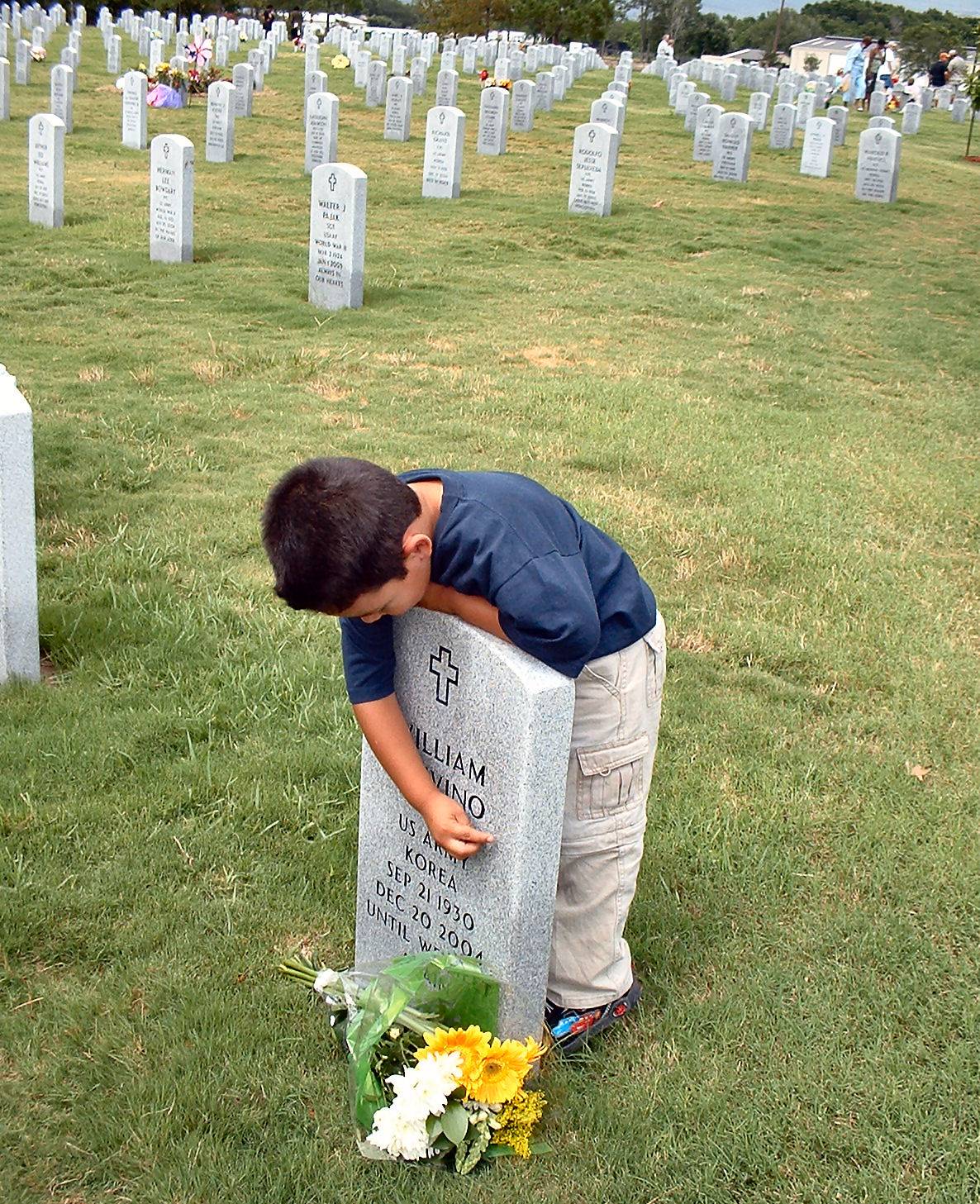 In the United States, today is Memorial Day, a day set aside to commemorate the men and women who died while serving in the military, some few I have the honor and privilege to have known during my own short stint in the military.

All federal and most state offices will be closed, as will banks and many other businesses. Flags are to be flown at half-staff from sunrise until noon, when they are to be raised until sunset. Parades and ceremonies will be held in nearly every city, and a national moment of remembrance takes place at 3:00 PM local time.

Why Heroes Are Important

Not all soldiers are heroes, but those who have given their lives are afforded preferential treatment. Because of their sacrifice, flaws are often forgotten and moments of bravery are well-remembered.

Billions of pixels have been spent explaining why heroes are important. If you’re a gamer, you have almost certainly read some of them. Suffice it to say that the human psyche needs heroes.

Heroes redefine what is possible. Individually and collectively, we can accomplish great things when we have examples such as Joshua Chamberlain, Martin Luther King, and many others to measure ourselves against.

Wait, isn’t this a gaming site?

Yes, it is; thank you for reminding me.

Without denigrating the sacrifice of real men and women who died in service to their country, our games should recognize that heroes are important, and should be honored and remembered. They are, after all, the yardsticks by which we measure ourselves.

What do you as a GM do to honor the heroes in your games? We’re talking about all heroes historic and current, not just the ones in your party.

Do any of your cultures honor their fallen heroes? Is there a Memorial Day equivalent in your game? Will the closed government offices complicate the PCs’ attempts to get a passport or adventuring charter, or will there be a solemn ceremony to attend along with a chance to retell the tales of those who have gone before?

Does your gaming group have a Book of Dead Characters or some kind of ceremony to mark the passing of a PC or important NPC? Do you ever have a session where old PCs are dusted off and revisited, or just a casual get-together where the legends of old PCs are retold?

These questions don’t need answering, but if you’ve got something to add to the discussion, sound off and let us know in the comments.

I might not be available to reply; I’ll be wearing a yellow sash and marching in the Memorial Day Parade at Scarborough Faire in Waxahachie, Texas.

And raising a toast to fallen heroes.

5 Responses to Remembering the Fallen