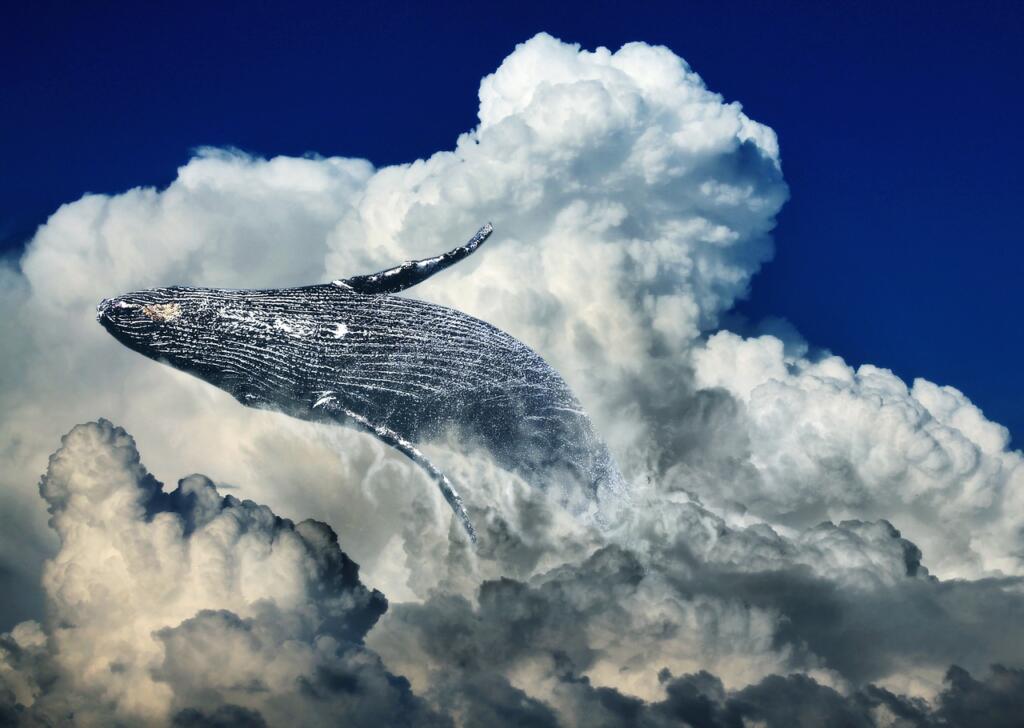 If you’ve read Neil Gaiman’s Sandman you might be aware that many of the fantasy elements of it–such as the gods and myths and legends that dwell between its pages–are made real simply by the fact that those around them believe they’re real. If that made you quirk your eye (as I was totally off the mark), you caught me: I never read Sandman. Regardless of that, I’ve been intrigued by the concept of beings and objects granted magical power through enough people believing in it. Through this article, I’m going to explore what it is and how you might use it in your games.

If you’ve ever played a cleric in any fantasy tabletop RPG, you’re likely already familiar with the concept of gods in fantasy realms. In these sorts of settings, gods are granted their power through their worshippers and they, in turn, grant it back to them through divine blessing. Quite typically the setting might suggest that said godhood was formed perhaps in a bygone age–the beings have been granted power simply due to the fact they were made first. While you might have some gods born later, they–just like some humans–end up becoming elevated to godhood by the other gods or from passing some legendary trial. Gods in this manner already play at the far end of the spectrum when it comes to Imagination Power: they are granted power because they exist and people recognize them.

Imagination Power somewhat demands that the idea of psychic power is feasible. If everyone has just a tiny bit of power and will, all the tiny waves might eventually make the water push onto the shore. You might recognize this from the Orks of Warhammer 40k. In there, Orks are psionic. If enough of them believe in an idea, the idea becomes true. This is why many of them paint their vehicles red or with speed lines; they believe it’ll go faster and then it does. If you stick enough of them on a planet, slap a steering wheel into the ground and tell them its a ship–if they believe it enough–that planet will FLY. 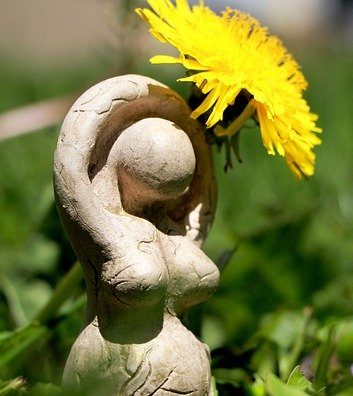