How to Create When You’re Angry 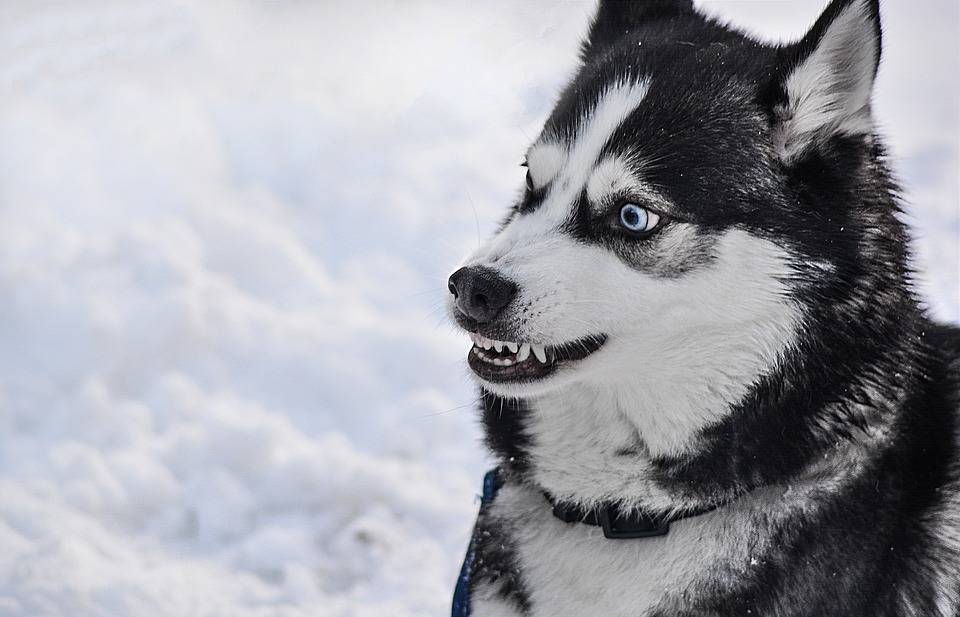 Whew, there’s a lot to be angry about in our current American political climate. That’s not the only reason you might be angry though. If you’re anything like me, your emotions could spike because you got into a stupid internet argument, the local government bureaucracy is inhumanely disorganized, or your chronic pain is high that day. Emotions just happen! So what to do when they’re distracting you from designing an amazing setting or prepping for your PbtA game tonight? I’ve developed some techniques that might be useful for you, too.

I love hacking my brain and one of the most useful hacks I’ve learned is to smile when you’re angry. It will trick your brain into feeling happier, because the brain associates that movement with laughter or happiness. Seriously your brain is that dumb. It’s incredible how we can influence our feelings with the chemicals in our bodies. Do the equivalent of smiling with your creativity. So make something that is silly, or wholesome, or makes you laugh.


I love hacking my brain and one of the most useful hacks I’ve learned is to smile when you’re angry.

Are you really angry? Like Hulk angry? Channel those feelings into whatever monster you’re creating for the PCs of your game to encounter. Write something angry. Focus on venting what you feel and you might even feel better afterwards, too. I usually do! It’s also really authentic to use what you’re feeling in whatever you’re designing.

Be Gentle With Yourself

It’s ok if you’re angry, you’re allowed to feel that way. Sometimes we focus so much on anger having the stigma of a “negative” emotion that we forget it’s important to feel all emotions, and none of them are bad. Write a little, then take a break to really stew, like one of those anime characters brooding with lines coming off their head. Then make yourself go back to creating that really cool witch teacher NPC that’ll feature in tonight’s game.

Sandwich with Self Care

This one might be my favorite because I looooooooove pampering myself. Put on a face mask with coffee and watch a half hour of YouTube to chill. Then write for a few hours. Then make yourself a smoothie and have some cute time with your snake. The care will help you get into creative mode despite the stupid emotions. Bonus, you’ll get a reward after you’ve been designing for a little while.


Â Then write for a few hours. Then make yourself a smoothie and have some cute time with your snake.Â

Give Into The Anger

Dark side of the force style, you know, like emo shirtless Kylo Ren, only more productive and less evil. Admitting you’re angry is really half the battle. Allow yourself some time to reach out for emo support among your friends and family before you start creating. Usually when I do this I remember the clever amazing queen I am, and it helps heal my heart. With renewed vigor I then go on to create without this anger bullshit weighing me down as much.

I know, I know “but Kira if I could just do it I wouldn’t be here reading this helpful list.” Sometimes when the rest of me is saying nooooo I don’t wanna, it’s the best time to sit down and just do it, because I’ve made it way harder in my head than it actually is. It might be hard to convince yourself to take this route ’cause too many emotions, but I’ve found this is one of the most effective strategies. If you wanna get it done, just do it.

I hope you can put these techniques to good use, and they help you overcome those angery feels and create some awesome things for your friends or your game designs.

6 Responses to How to Create When You’re Angry