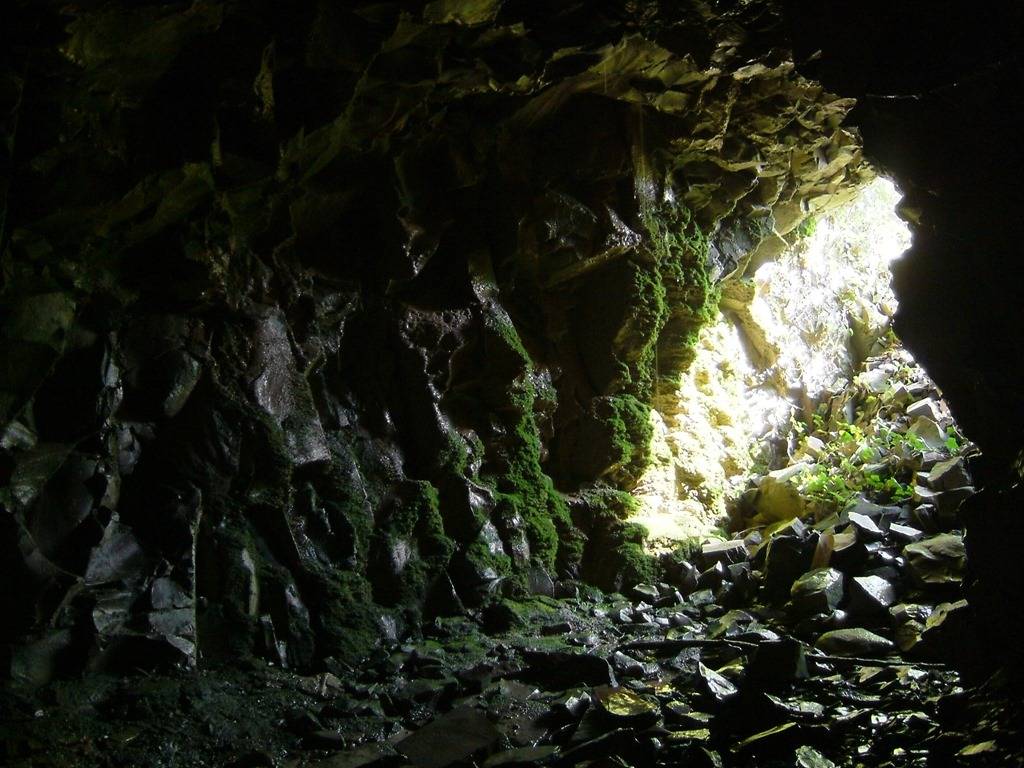 Nothing fancy today, just a list of dungeon descriptors, helpfully listed in d100 format. Oftentimes I find myself wanting to make a new dungeon or area and am short on ideas. This list is useful for inspiration, kickstarting design with an idea or two about which ideas can be formed. Alternately, you can pick one or two as overarching themes and then flavor smaller areas with another selection. Of course you may need to get creative if you end up with conflicting descriptors that make no sense together, but if it’s too bizarre you can always ignore the one you like least and/or roll again.

Here’s an example: We’ll go with an area with two random descriptors and three sub areas each with an additional descriptor of it’s own. Our rolls* are 9, 53 , 51, 14, 90. That gives us main traits of Icy and Rectangular rooms. So we have a start of an idea. Rectangular rooms is pretty standard dungeon stuff. Icy implies cold or ice creatures and a certain environment. Maybe this is high in the mountains, deep underground, a magical cold, or far to the north/south. We’ll decide later. Our three sub zones are Large scale, Geothermal, and Non-euclidean. Giant is easy. So we have a giants’ castle in the high mountains covered in frost and ice. Under the castle we’ve got a series of geothermally active caverns. We could go fire elemental here, but I like making the geothermal energy a power source for the giant’s castle better. So the castle has steam driven gates and other cool steam type devices, as well as few “ice giant engineers”, although no steam heat. In the caverns themselves, there are a few ice giant taskmasters (nearly naked because of the heat) and a bunch of slaves that maintain the steam pipes. Beyond the castle, carved into the mountain, is a series of rooms withÂ odd magical geometry. Let’s combine that with the ice to have sliding traps and block puzzles that rely on the non-euclidean nature of the space, placed to protect some appropriate artifact. On advice of my test audience, we’ll also add some man sized blind penguins and ice-template gibbering mouthers to this area. That even gives us three adventure hooks: against the giants, free the slaves, capture the relic.

*Using my Polyhero Wizard dice, because they’re what I have on hand. Now I can use the old “mad wizard” excuse when players look at me funny.