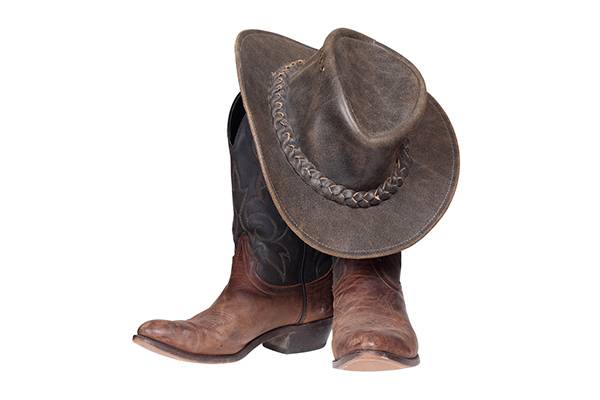 It’s early because it’s Thursday, not Friday, but also late because I didn’t do a rodeo last week. It’s special because it contains a metric ass-ton of GMing links (the metric ass-ton, of course, is an official gnomish unit of measure…).

â†’ Dungeon Mastering: Yax reviews Keep on the Shadowfell, the first 4e adventure, and tackles the GM as general manager in response to our own Patrick Benson’s post here on the Stew, GM Means “General Manager.”

â†’ Musings of the Chatty DM: First he did the DMG, and now Chatty has reviewed the D&D 4e PHB. He’s also got a killer contest going with Johnn from RPTips — see the Contests section, below.

â†’ Roleplaying Tips: Issue #406 is all about easy GMing with one-sentence NPCs, and Johnn’s keystone article is one of my favorites to date. Tip #4 is solid gold: Make your NPCs’ traits relevant. “I would spend an hour on an NPC’s history, for example, but during games that information would have no impact, or worse, become obsolete or contradictory due to shifting details.”

â†’ ars ludi: Is treasure in your fantasy campaign just GP in a less convenient form? Read Treasure Tells a Story and you’ll never look at it the same way again.

â†’ D&D Insider: The Compendium is up. I’m much more interested in the rest of D&DI, which is still “coming soon.” (Via Dungeon Mastering.)

â†’ Deeper in the Game: Bankuei’s airships for his 5 Blades of Bahamut campaign are insane: “At the heart of each airship is a piece of a fallen star, which gives it the power of flight. The wind is channelled through a series of pipes to the fragment (the “core”) which produces tones and songs which remind it of the sky it once called home. Longing for home, it rises and sings in return.” Tell me that doesn’t make you want to use airships in your next game! He also includes a great rule that, should I run an airship game again, I will most certainly use: “Player characters who fail? They fall off and either catch on to some protrusion half way down the ship or fall into something which does not kill them[.]”

â†’ How to Start a Revolution in 21 Days or Less: In Teamwork and Storming (watch out for Shadowfell spoilers!), Oddysey makes a surprising point about D&D 4e: fighters now require more experience and tactical acumen than wizards, the exact opposite of previous editions — so if you’ve got a new player, don’t automatically suggest they play a fighter. Sounds reasonable to me. (Via Trollsmyth.)

â†’ Portfolio of Jesse van Dijk: All of his stuff is amazing, but Project Indigo — a vertical fantasy port city — is one of the best campaign concepts I’ve ever seen. Think Cauldron, from Paizo’s first Adventure Path, only cooler. Just looking at it makes me want to game. (Via Digg.)

â†’ of Dice and Dragons: Scot has a good post up about natural disaster-proofing your campaign, all about going low-tech and having offline resources ready to go.

â†’ Pen and Paper Portal: Coop’s Premade Campaign series continues with The Book of Time, The Broken Clocktower and The Shipwreck.

â†’ Worldwide Adventure Writing Month: From July 1st to 31st, GMs all over the world have been challenged to write a complete adventure for their favorite system. Six of the authors here on Gnome Stew are stepping up to the plate with, ahem, a short adventure. How about you? (Check out last year’s free scenarios.)

â†’ The One-Sentence NPC Contest: The Chatty DM and Roleplaying Tips have teamed up for this awesome contest. There are a shitload of cool prizes, and you can enter as many NPCs as you like (or just read neat single-sentence NPCs).

Have a great weekend and, should you happen to be celebrating it, a great Fourth of July. Alysia and I will probably spend ours playing Lego Indiana Jones, which I’ll be following up with my first session playing D&D 4e on Saturday. How about you?