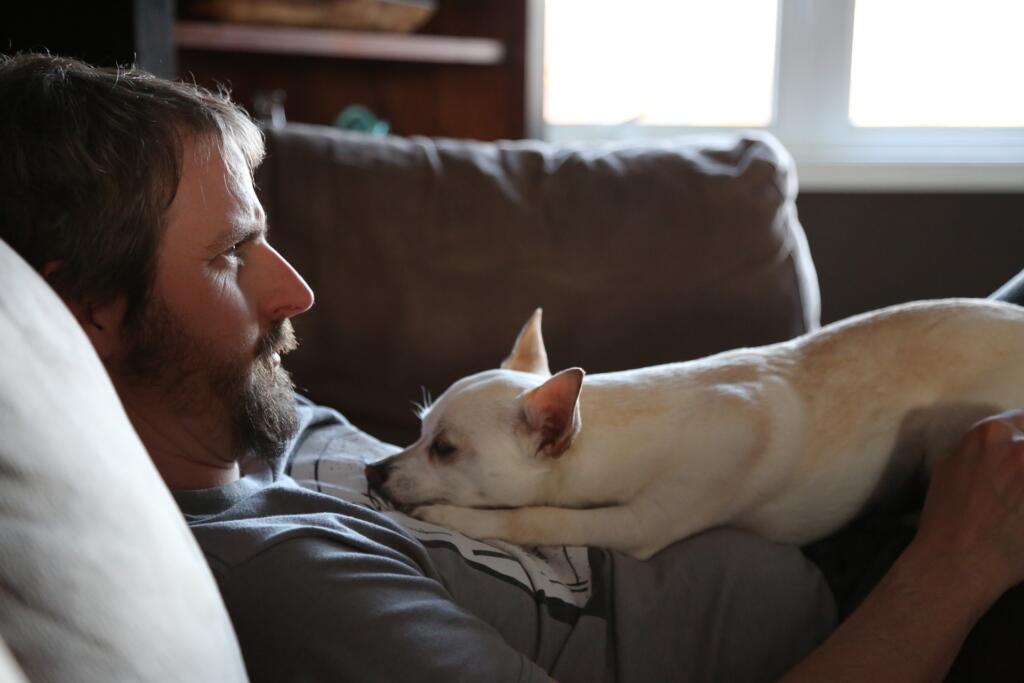 In the fifth edition of the world’s most popular roleplaying game, the concept of “downtime activities” has been fairly well codified. Of course, there are “interludes” in Green Ronin’s AGE and in Savage Worlds. GURPS has had downtime activities for decades. So on and so on….

Â What are you doing during the game downtime?Â

Basically, there are times when the PCs aren’t standing toe-to-toe with an orc horde or sneaking into an abandoned tomb or negotiating for better terms with a local organization. When an encounter is not being taken care of, what are the PCs doing? They’re taking a break, of course, but some of the more driven PCs will still want to better themselves. This is where the downtime activities come in.

But what about you, the GM? What are you doing during the game downtime? I have some ideas for you. I’m going to break down the concept of “GM downtime” into two discreet segments: during play and between play. During play is while everyone is at the table and actively gaming. Between play is when the RPG group has departed the host’s house and are safely ensconced within their own abodes.

I can already hear many of my fellow GMs complaining that they have no “spare time” while the game is going on to do any downtime activity. This may very well be true, but there are a few tricks to gain yourself some time. Let’s delve into those first.

There are a few tricks to gain yourself some time at the table.

If a decision does not have an immediate impact outside the party of PCs, then you don’t have to pay attention to it. That’s right. I’m telling you to ignore the players while they’re at the table with you. If they are splitting treasure or loot, that’s really none of your concern. As the GM, you shouldn’t care if the treasure is split evenly or fairly. That’s entirely up to the players to handle.

Likewise, if the players are deep in debate on what to do next, don’t pay too much attention to it. These player conversations deserve part of your attention, but you’re not an active participant unless a player directly addresses you with a question. These are the players’ plans, not yours. You have no place in the conversation in any capacity unless a player needs clarifying information and they ask for it. If the players are making a decision based on faulty memory, poor notes, or a misinterpretation of something you clearly stated, let them. Just sit behind your screen with a smile on your face while you do your own downtime activities.

If the players are making decisions that interact with your part of the game or world, then you need to pay attention. Once a final marching order, guard duty, or sleeping order is established by the players, get them to clearly and quickly deliver it to you, so you can make a note of it. Until they have the final list, ignore them. Do your own thing.

Gaining system mastery on an RPG should not be done at the table. However, if an upcoming opponent, hazard, obstacle, or trap has some special effect on it beyond “roll dice; do damage” then now might be a good time to locate that special effect in the rulebook and give it a quick skim to refresh your memory on how that special flavor of the game works. This is especially true if the game you’re playing has sub-mechanics (like a chase mechanic or a crash mechanic) that doesn’t really follow the core mechanics of the game itself.

Â Gaining system mastery on an RPG should not be done at the table.Â

If the monster behind the locked, barred, trapped, and magically held door has some special powers, read up on them. Get the general ideas in your brain while the PCs debate on which thing on the door to tackle first. Once they have a plan of action, snap your attention back to the group and you’ll have clear confidence in what they’re going to face once they get through the door.

If the splitting of loot takes a while (dragon hoard!), then you can read ahead in the adventure (or your notes) and see what the next 3-4 things “around the corner” are going to be. Perhaps the adventure is done and over with, but the session is only halfway done. This means you need to find or create a new hook to get the party into the next story arc. While the players debate or roll dice to determine treasure allocation, you can quickly sketch out a hook with an introductory encounter to get that ball rolling. This can be done at the table, and the players may not even know that you’re doing a bit of improv GMing while they figure out who gets the Giantslayer of Doom Long Sword.

At this point, I’m going to assume you have your life structured to make time for your prep for the game as GM. If you don’t have time structured in this manner, please leave me a note in the comments. I can do a “Time Management for GMs” post if there’s enough vocal support for it.

What can you do with the time you’ve carved out when not at the table? That’s a pretty long list, but let’s hit the highlights.

You can read, re-read, or skim the core rulebook to level up your system mastery. Even for games that I know “inside and out” I’ll find new nuggets of knowledge or nuance to the rules to bring to the table with a re-read of the rules. This also goes for expansion or splat books.

What can you do with the time you’ve carved out when not at the table?

Even if you abhor running pre-published adventures, pick up a few from the publisher of the core game. Read through them and figure out the themes, styles of play, tips, and tricks they use for adventure design. This will allow you to create a feel for the game system that is closer to home when you create your own adventures.

If you are a GM that loves the pre-published stuff, then go to town! Pick up all the adventures you can afford and read them, study them, make notes on them, and create some crib sheets of your own. If you see a reference from the adventure that states something along the lines of, “This monster can cast sleep once per turn.” Well, now you know you need the sleep spell from the core rulebook. This is a good time to make a notecard with the spell’s effects and drop it into the adventure on the same page as the monster details. This way you have the special effects right there at your fingertips.

Once you have system mastery down and know the contents of your adventure like the back of your hand, you can come up with small world details. This can be generic NPCs that you can drop into the game at any time, a list of names, some random traits for NPCs that you may not be prepped for, a few rough maps of businesses or buildings the characters might get into some trouble at, or even painting some minis.

Lastly, with your between-game spare time, fill the well. Cast your focus away from RPG-centric books and materials. Read a good novel in a genre you might want to run someday (audiobooks work well, too). Play a video game. Take a walk (Gasp! The Great Outdoors). Take a rambling drive around the countryside with your windows down and your music blaring. Just idle your mind and you’ll be amazed at the ideas that will eventually come flooding in.

Don’t forget to take notes on those floods of ideas right away because they are nebulous and like to return to the plane of existence from whence they came unless you capture them quickly. If you happen to be on that countryside drive, well, be safe about taking notes, eh? Your players will want you back at the table at the next session.