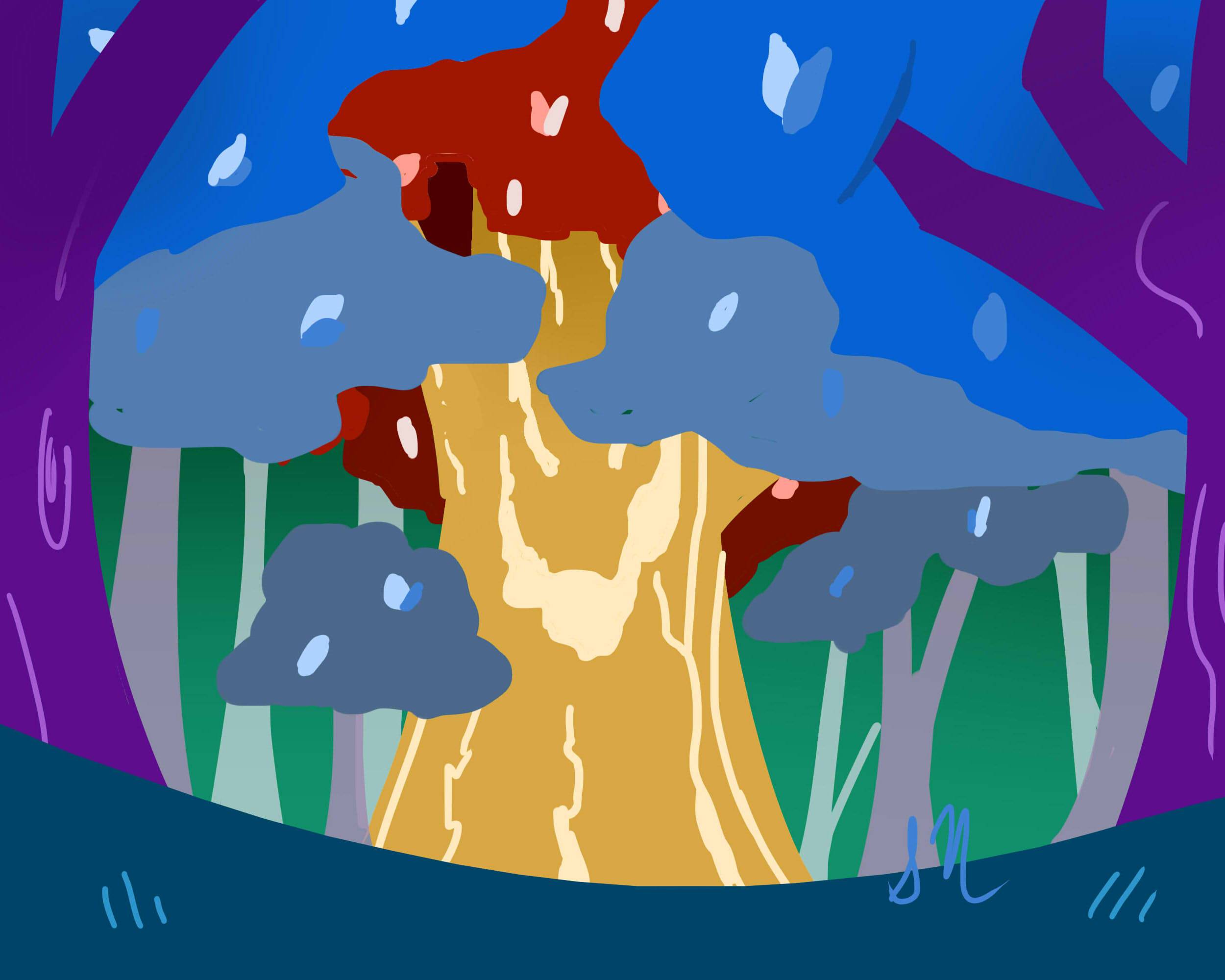 The genius loci is a concept most people are familiar with from fiction: a spirit or intelligence of an area. It can be seen in enchanted forests, in haunted houses, in the rogue smart building. Putting a genius loci in a location in your game can be an interesting element to play with. In some settings it’s even assumed that most locations have their own genius loci even though most of the time they aren’t heard from or interacted with.

Adding a genius loci can be done for a host of reasons:

Often these beings have a host of powers at their disposal, which can provide interesting challenges for characters:

These beings can provide an interesting challenge for any power level or composition of party and can provide some interesting subtext for your world while doing so. Have you ever used one in a game? Tell us about it below.