From The Horse’s Mouth 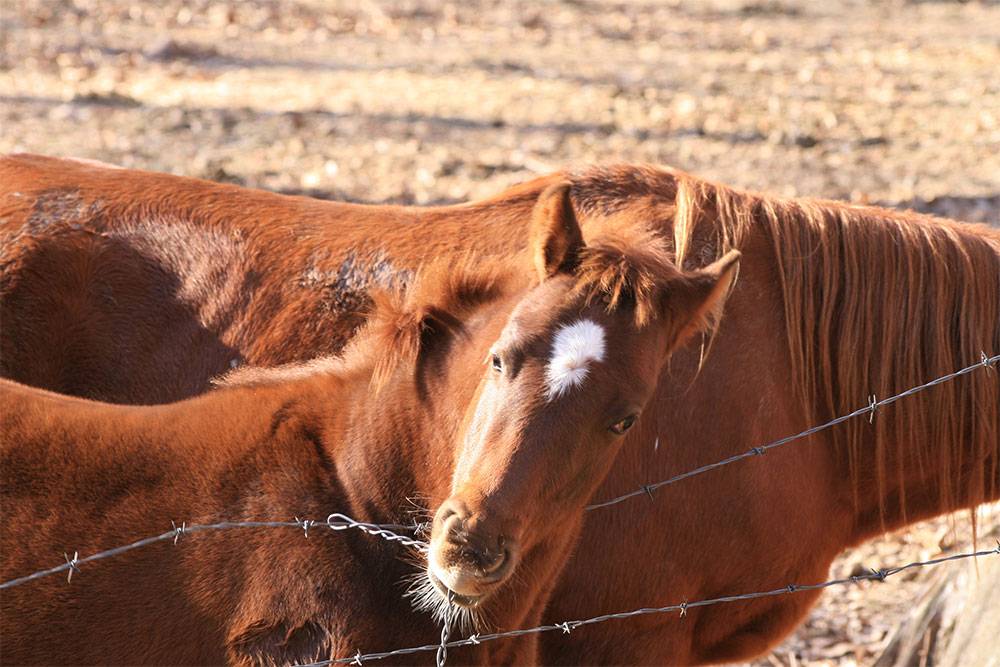 Today’s guest article is from Jerry Weis and covers the topic of chewing on player feedback. – Something in my teeth John

It’s no secret that one of the best ways to improve in any field is through regular feedback.  Game mastering is no exception; getting useful suggestions and recommendations from your players is a great way to help your game to grow.  That said, this is a very touchy area for most people; it’s not always the easiest thing to give or receive criticism.  Players can be loathe to nit-pick their GM, especially when it’s obvious how much effort they put into that last adventure.  By the same token, it’s not particularly easy for a GM to hear about perceived shortcomings in their latest and greatest creation.  When not handled right, feedback can degenerate into arguments, sour feelings, and even the breakup of gaming groups.  Nevertheless, meaningful player feedback is vital if you really want to take your game to the next level.  In this article, we’ll look at a number of effective techniques for soliciting honest and genuine feedback from your players without stepping on anyone’s toes.

Both giving and receiving feedback require a certain level of trust.  For many people to open up, they need to feel that they can openly express their opinions without fear of reprisal; other players or the GM won’t belittle or criticize what they have to say, and the GM won’t seek retaliation by prematurely bringing about their character’s demise the next session.  Similarly, you as GM have to feel confident that your players are offering their feedback with the best of intentions.

When asking for feedback, the discussion needs to start from a position of mutual respect and common courtesy.  If there are ongoing grievances or friction in your group, it would be best to address these issues before even trying to get feedback.  Otherwise, things could turn ugly.   Before soliciting feedback, make it clear that everyone is entitled to their opinion; all participants, including yourself, need to be respectful of each other’s thoughts and suggestions.  You should also mention that while all input will be considered, it may not necessarily be doable.

Once you’ve established the ground rules, take a little time to ask your players what they thought went well and, more importantly, what they thought didn’t go so well.  Many times you’ll be quite surprised by what your players have to say; challenges you thought went rather poorly may have been quite fun to some of your players for reasons you never considered.  Similarly, some challenges you expected to be favorites might have fallen short with your group.

Many times when people ask for feedback, they may inadvertently phrase their questions in a way that guides the audience towards a desired answer.  In some cases the request for feedback will even be asked in a way to discourage criticism: “You didn’t find any problems with this, did you?”.  To solicit true feedback, ask your questions in a way that doesn’t lead the answers in any particular direction.  Asking your players “Didn’t that final encounter with the Rat King go great?” suggests that you are soliciting only positive comments.  Asking instead “So what did you think about that final encounter with the Rat King?” allows for both positive and negative feedback.

When your players do offer their opinions and criticisms, keep an open mind; don’t attack or argue over what they share.  Doing so will only teach them to keep quiet the next time you ask for feedback. This doesn’t mean that you have to agree with and implement every nuance your players come up with.  If a player makes a suggestion or recommendation which you don’t think will work, simply thank them for their input and make a note of it.  If other players agree with it or more than one person makes the same suggestion, then this may be a valid criticism to consider.

Try for the Why

While you should never attack a player’s criticism or suggestions, you definitely do want to get as much clarification as possible. Finding out what your players liked or disliked about an adventure is useful, but understanding why is invaluable.  A marketing expert for a prominent food label once pointed out to me that when it comes to getting feedback, it is important to understand not only what people want, but why they want it:   “Knowing the ‘why’ is when you can gain control/power because you better meet people’s needs.”   When getting feedback, try to learn the reasons behind why something worked for them or not; knowing the “why” gives you true insight into what makes for a fun challenge or adventure for your group.

Even with a close-knit group, people can still be hesitant to provide anything other than positive feedback.  When someone invites you over for an action-packed game session that they put a lot of work into, its very hard to tell them that any part of it was short of great.  However, learning from mistakes is both the best and fastest way to improve as a GM.  If your players are still hesitant to criticize, here are some tips and suggestions to get them to open up:

In addition to straight-up asking your players, there are other, less direct ways of getting feedback.  One such example is The Smartphone Test.  In addition to looking rules and spells up, your players’ personal devices can serve a very useful purpose to you as GM.  If you want to know how the adventure is going, keep an eye on how much your players are using their personal devices during the game.  If phones are mostly sitting forgotten on the table with the occasional brief glance, that is a good sign that your players are engaged in the adventure.  If, on the other hand, some of your players are busy browsing and texting, then that might be a sign that the current challenge isn’t pulling everyone in.

In this article I’ve covered some of the do’s and don’ts for soliciting useful feedback from your players.  I’ve also talked about some ways you can get your players to open up when they are hesitant to share criticism.  Now, it’s your turn; what are some ways that work for you?  Do you think these techniques would help you? Why or why not?  Have you found other techniques that work well for getting useful feedback from your players?  I’m always looking for other thoughts and ideas; I’d really like to hear what you think!

Having played DnD in his younger years, Jerry fell back into gaming when his wife told him he needed to find a hobby. When not working, doing church activities, or designing adventures for some of the most awesome groups of players in the world, Jerry spends his time chasing after two energetic daughters and driving his wife crazy with a nonstop flow of ideas.

2 Responses to From The Horse’s Mouth