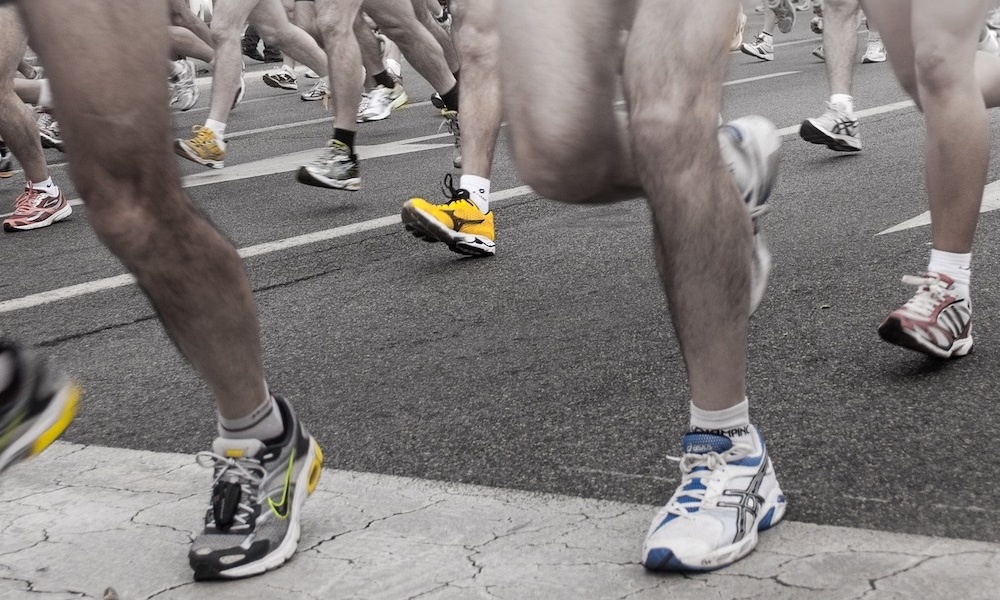 There’s almost nothing better in the RPG world than getting a proper ending to a campaign’s storyline. It could have been something you’ve really focused on for only a few months, or it could have been a marathon-style campaign that lasted years. Either way, finding a good final tone to your story is very important. It’s the last chance to make a good impression on your players. It’s the final go at having them talk about this particular campaign for the rest of their gaming days.

Before I get too much further into the topic, I want to make sure you’re clear that “stopping” and “finishing” are two different things. Think about a marathon. Plenty of the participants “bonk” and just simply stop where they are at without ever crossing the finish line. Only those that cross the finish line get the medals and accolades. You want that medal. You want those stories to be told about your collective efforts at the table.

Remember back when you had session zero? You probably took some notes. Find them. You wrote stuff down for a reason. This time is one of those reasons. Find those character hooks that you’ve been pulling on for the entire campaign. If there are intertwined hooks affecting multiple characters, grab onto those! Those are pure gold (and require less effort/prep on your part as the GM).

Once you’ve identified the story arcs, come up with penultimate final scene for the arcs. This can be the final battle against the Big Bad Evil Guy in which BBEG doesn’t escape. This can be the trial of the century in which the falsely accused is found innocent. This can be the super romantic wedding (complete with doves and rainbows) between a character and his or her one true love.

When the climactic scene is done, wrap up the arc with a denouement, which is where the future (near or distant) unravels before the character’s eyes to produce the final imagery of the story. This is like Clint Eastwood riding into the sunset toward to the next frontier village after defeating all those guys that wore black hats. This could be a quick summary of how the character’s heroics changed the world for the better.

This phase of the story’s completion should be done mostly by the players.

The best denouement I’ve ever read was at the end of Dennis L. McKiernan’s Iron Tower Trilogy in which he summarizes the remaining peaceful years of all of the heroes of Mithgar until their passing of old age. It’s the most potent 17 pages of an epic tale’s wrap-up that I’ve ever read. While writing this, I re-read just a bit of it, and I had to wait for the tears to dry, so I could see the screen again. Ahem…. Carrying on….

This phase of the story’s completion should be done mostly by the players. Ask them some leading questions to get them to tell the tale of their character’s remaining days. I tried to come up with some generic examples, but these questions really need to be born out of the seed that was planted in session zero and nurtured by the events that finally culminate in the high point.

As I’ve mentioned, stopping is always an option. It’s not the preferred option, but it happens. I’m going to list out some of the more common ways to stop. Perhaps knowing about them will help you avoid them. Here’s a quick list of ways to end the campaign without finishing anything: