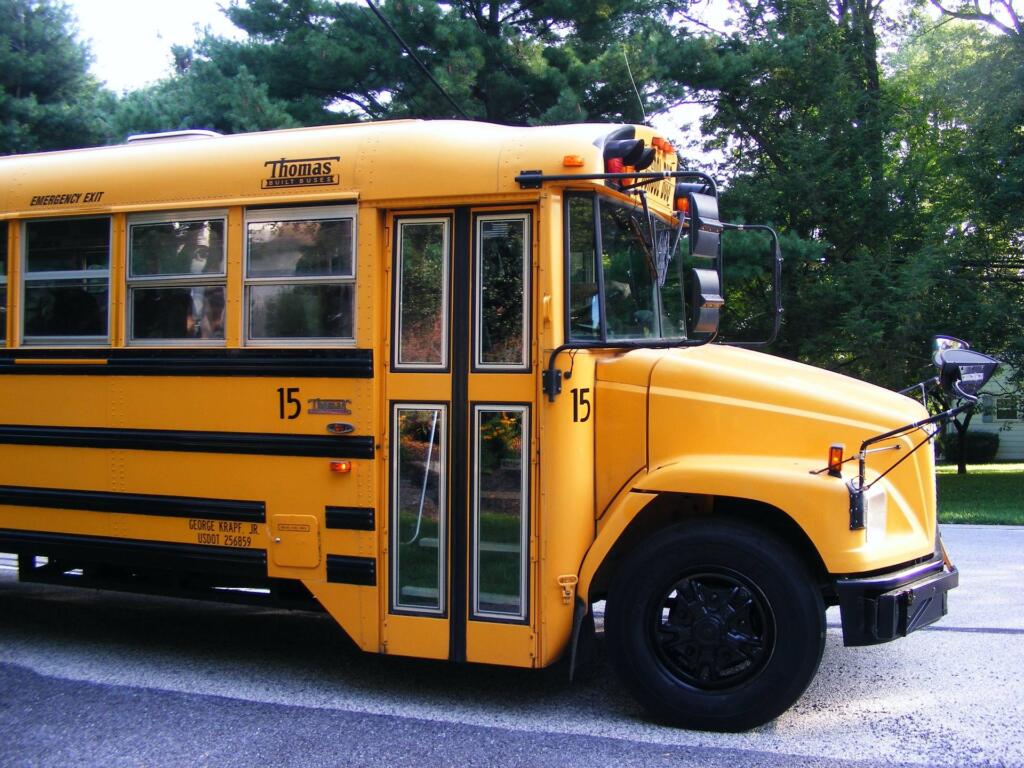 There is a thing about designing a setting that I have come to learn as I have gone from designing and playtesting Hydro Hacker Operatives, that I did not realize. Eventually, the setting is not your own anymore. Once the game goes out into the world, everyone will read it and play it, with their own interpretations. None of those will be exactly like you, the designer, play the game. There is nothing wrong with that, but it does take a moment to realize and let it go.

The setting of Hydro Hackers came from my thoughts and ideas. For a long time, that was the only place it resided. I knew how I wanted the world to work, and in the various playtests I ran I would convey that to the players, sometimes at the start of the game and always throughout the game.

Then when I started writing the manuscript for the game, I wrote several chapters on the world. I wrote a detailed history as well as a whole chapter dedicated to things that were different between our world and the Poisoned World of Hydro Hacker Operatives. It’s not a small number of words, about 15K.

But when we made the decision to do an ashcan, I could not include all that information. So I cut the setting to 2000 words, leaving out a lot of the minor details, while trying to convey the most important elements that make up the setting.

But that is as far as I can go. I can just write the words down and hand it over to the reader. What the reader interprets as they read it, is out of my control. Those readers become the GM and the players who sit at the table and run the game the way they want. And it’s impossible for them to do it exactly like I did when I ran it.

I had my first taste of this,Â at OriginsÂ this summer. Senda and I both ran games of Hydro Hackers and ran the same exact adventure. Of course, our tables had very different experiences. Right before we finished lunch to head to our respective games, it occurred to me that a new version of Hydro Hackers was about to be created. Those players who played with Senda would now have a somewhat different view of the game than the one that I created. There was a small pang of anxiety at that, but it has to happen this way if the game is going to move from a thing that I do to a game that people run and play.

And now, as I am on the verge of releasing the ashcan (coming in early September), I realize that the world of Hydro Hackers is no longer my own. I will always have my version which people can experience when they play it with me at conventions, but there will now be other versions. All sorts of variations from what I designed. That does come with some excited anxiety.

So what did I learn? What can I impart to any of you who are designing your own games?

Here are some thoughts…

Keep it close until you can explain the core of it

So I did not let anyone run H2O until I was able to write down what the setting was, which was later in the process. In the early days, if too many people had run the game, the idea of what H2O was could have been diluted from what I wanted it to be. Once I was able to write it down, then it was solid enough to express to others.

History is More Interesting To You

I have a pretty elaborate history for how we get from now to the world 150 years in the future, but honestly, I am the person who is the most interested in that. Most people want to know a little history, but then are going to be focused on the game setting as it is for the characters. For the ashcan, I condensed 15 pages of history into one page.

Explain What Is Different

Â They know our world, so telling them what is different gives them a shortcut to understanding the setting.Â

This is especially true for Sci-Fi settings, but I think it works in other settings as well. The bulk of the setting I included in the ashcan was text that explained how the world was different from our world. How was water different, how was technology different, how was the world different? Those are the things that people need to know to get into the setting. They know our world, so telling them what is different gives them a shortcut to understanding the setting.

Put the rest in the back of the book

In the front of the book, include enough setting to get everyone playing the game. When I go from the ashcan to the full game, I am not changing the setting info at the front. But I will take the rest of the setting material and add it to the back of the book. The people who are interested will go to the back and read it. By putting it in the back of the book, you are also signifying that it’s not necessary to get started, but it’s there for those who want to go deeper into the material.

Once the game goes into the wild, the setting is no longer uniquely yours. Find your peace with that. People are going to play it in ways you do not intend, but it is their game and not yours, now.

Send It Off Into The World

So as Hydro Hackers gets closer to its release date, I am getting ready to hear about all sorts of games that people have run, and to be thankful that people are playing the game I created and not get hung up if they describe something that the Water Authority would not do in my game. I suspect that as I create more worlds and set them loose that this gets easier, but Hydro Hackers is my first kid and the school bus for the first day of school is getting closer.