Copyright In Gaming – The More Things Change, The More They Stay The Same 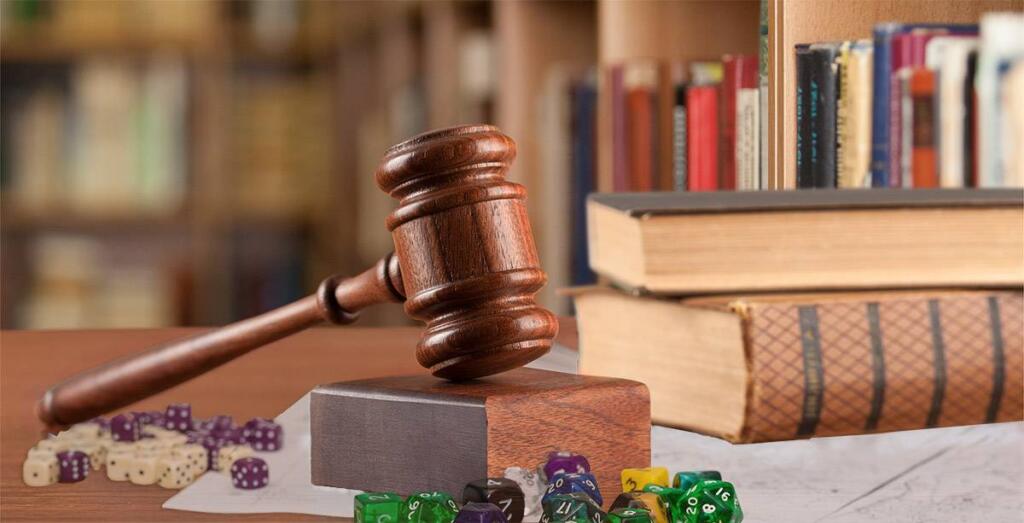 “In no case does copyright protection for an original work of authorship extend to any idea, procedure, process, system, method of operation, concept, principle, or discovery, regardless of the form in which it is described, explained, illustrated, or embodied in such work.”

What this means for board gaming, and tabletop gaming by extension, is that rules systems are not copyright-able. For a very detailed look at the case and a really good summary, see this link from Strebeck Law.

Let me state that I am in no way a lawyer, nor have I ever claimed to be one and nothing I say should be construed as any kind of legal advice to act on. The particulars of this case are interesting, due to the fact that they bring this decades old conversation into the spotlight one more time and uphold a very old precedent in rules enforceability.

One very interesting thing that can be locked down legally, somewhat, are dice. Dice Collector has a huge list of dice designs that are patented, or at least the processes for making them and the unique expressions of various types of die. Patents only last for a limited time and in many cases can only be applied to very unique expressions of an idea.
http://www.dicecollector.com/DICEINFO_PATENTS.html 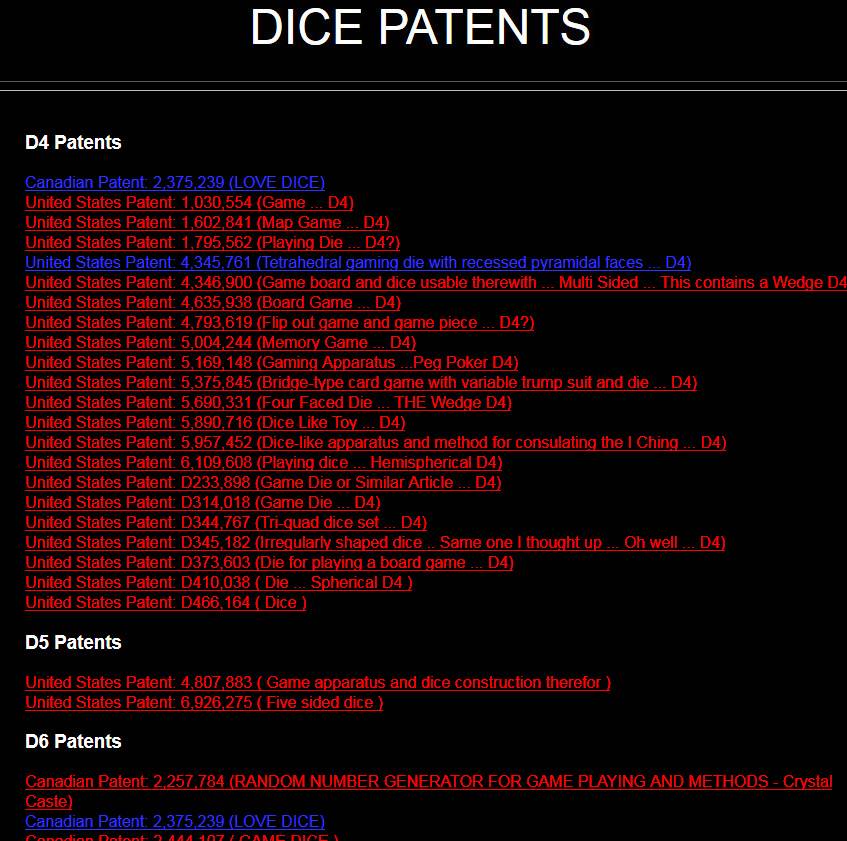 Why This Is A Good Thing For Gaming

Let’s be clear about one thing: Having your long hours of work to create a set of game rules that gets whole-cloth stolen is extra shitty, especially when copyright and patents don’t work in your favor for protecting your work. However, the scales of copyright tipping in favor of copying game rules is a good thing, in my opinion, for the gaming industry as a whole. Being able to develop a game without massive fear about someone suing you because it’s all already been done before is beneficial for making new games. Drifting and porting rule ideas (plot points, as used in Cortex, Fate, Dogs in the Vineyard, Star Wars, Mechwarrior, etc, etc, etc, are just one example) into a game design make advances in game theory available to multiple creators. Using base mechanics (like roll a D20 and add a modifier) that have already been well established means that you don’t have to try to reinvent the polyhedron to get a core resolution mechanic and can focus onÂ  unique or more interesting elements of the game. The simple inversion of reducing difficulty through skills rather than beating it (as seen in Numenera and other Cypher System games) might not have been possible if copyright over dice or rules enabled large game companies to sue over dice mechanics. Dungeons and Dragons might not even have been viable to have come to market in the 70s if copyright and patents on dice got locked down more by board game companies. Just check out Designers and Dragons for more in-depth look at the multiple lawsuits that occurred in the early days of gaming.

A less restrictive copyright structure allows for a lot of freedom in creating games. I for one would rather see the cool new things come out from the incredible range of designers out there than have unique designs shelved for fear that bigger names in the industry might be able to sue to protect their power base.

There is a lot of discussion on copyright and games going on now, and it’s been ongoing for quite some time. A very good overview can be found here, and by an online search of copyright in gaming, but the beautiful thing about our messed up legal system is that it is constantly changing based on the ongoing discussions. So what are your thoughts on how copyright in gaming is being used? Are you for the fairly loose protections currently at work in the gaming industry or would you prefer more strict controls?

6 Responses to Copyright In Gaming – The More Things Change, The More They Stay The Same