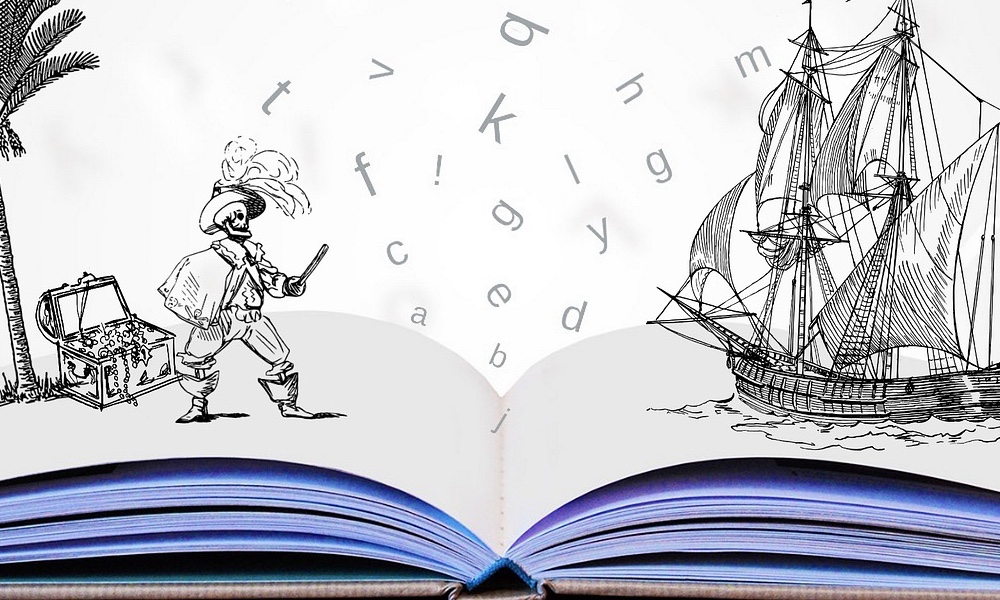 I’ve had the realization that I’ve used the phrase “collaborative storytelling” quite a bit over the past few years. Some in Gnome Stew articles. Some of the uses were in various episodes of the Gnomecast. However, I’ve not explicitly put down deeper thoughts into a Gnome Stew article on what I mean with that phrase. I guess I’ve worked under the assumption that the phrase is pretty clear, but I think it deserves some deeper thought.

Here are those thoughts.

Definition: produced or conducted by two or more parties working together.

Let’s break that down. We’re producing an item or conducting an activity. Rarely does an RPG campaign or session actually make anything tangible (unless you’re live streaming, podcasting, or recording the session as an actual play production). This means we’re going to focus in on the “conducting an activity” aspect of the definition.

The second part of the definition is “two or more parties.” Most RPG sessions are divided into the GM and the players. There are nuances here that can shift with some games, but let’s keep things simple and go with the traditional structure of a gaming table. This split of duties at the table gives us our “two or more parties.”

Lastly — and probably most importantly — the “working together” section of the definition means that the parties involved in the activity are going to not oppose one another to accomplish the goal. Yes, there can be disagreements, conflict, obstacles, and tense moments (hopefully the fun kind of tension), but at the end of the session, everyone should be able to look back and see where they participated and worked together to tell the story that’s just unfolded.

Definition: the activity of telling or writing stories.

the activity of telling or writing stories.

The next segment of the definition is “telling or writing.” For the most part, an RPG session is all about telling, and little about writing. Yes, there can be campaign notes, player notes, notes prepped by the GM, and so on, but I’m going to argue that those are artifacts produced for and by the activity of telling.

The last word, stories, is key. It tells us what we’re doing with our efforts. Of course, it opens up the door to require yet another definition. We need to know what a story is, so I’m going to throw in a third definition for the purposes of today’s article.

Definition: an account of imaginary or real people and events told for entertainment.

This is a pretty long definition for what we inherently know a story to be, so let’s dive into it.

An account is a report or description. Since we’re mainly focused on the telling of a story (instead of writing a story), this is really going to be the collective memories of the people at the table.

Â an account of imaginary or real people and events told for entertainment.Â

The next portion, “imaginary or real people and events,” seems pretty clear here when taken at face value, but it’s actually a merger of the “imaginary or real” in the RPG sphere. There are going to be memories of when characters took amazing actions against all odds to succeed at a mission, but there are also those memories of the dice the real people rolled to gain that success. I can’t tell you how many times I’ve heard something along the lines of, “Remember when Joe rolled that natural twenty so his barbarian could behead the medusa with his vorpal sword?” Right there you have the real (Joe and his natural 20) and the imaginary (barbarian beheading the medusa) merging together.

Putting It All Together

If we take everything above to generate our own definition of the phrase, “collaborative storytelling,” I think we end up with the following:

An entertaining activity conducted by two or more parties working together for the purpose of telling an account of real and imaginary people and events.

That’s pretty long-winded for a definition, but I think it works. Hit me up in the comments, if you have alternate definitions that you’d like others to consider.

Everything above is great theoretical information, but how does your gaming group go about doing this? There are plenty of Gnome Stew articles that touch upon the above elements. Instead of replicating those here and making this a 10,000 word article, I’m going to link to some pertinent articles that you can use to tie this all together.

Â How does your gaming group go about doing this?Â

Get everyone on the same page with a session zero, so they know what the collaborative elements are of the story. Make sure you have the right Session Zero Toolbox.

Do your best to avoid railroading the party because it greatly reduces opportunities for the players to collaborate in the story being told. An older article, Railroading – It Encourages Nothing, delves into this nicely.

Allow players to describe the results of their actions and die rolls. This opens the door for them to collaborate in the story in a safe manner.

Use the concepts of “Yes, And” and “No, But” to propel the story forward.

Set limits on what is and is not allowed within the storytelling. This will greatly increase everyone’s willingness to open up and participate. Two things that go a long way toward this end are a Social Contract and Safety Tools.