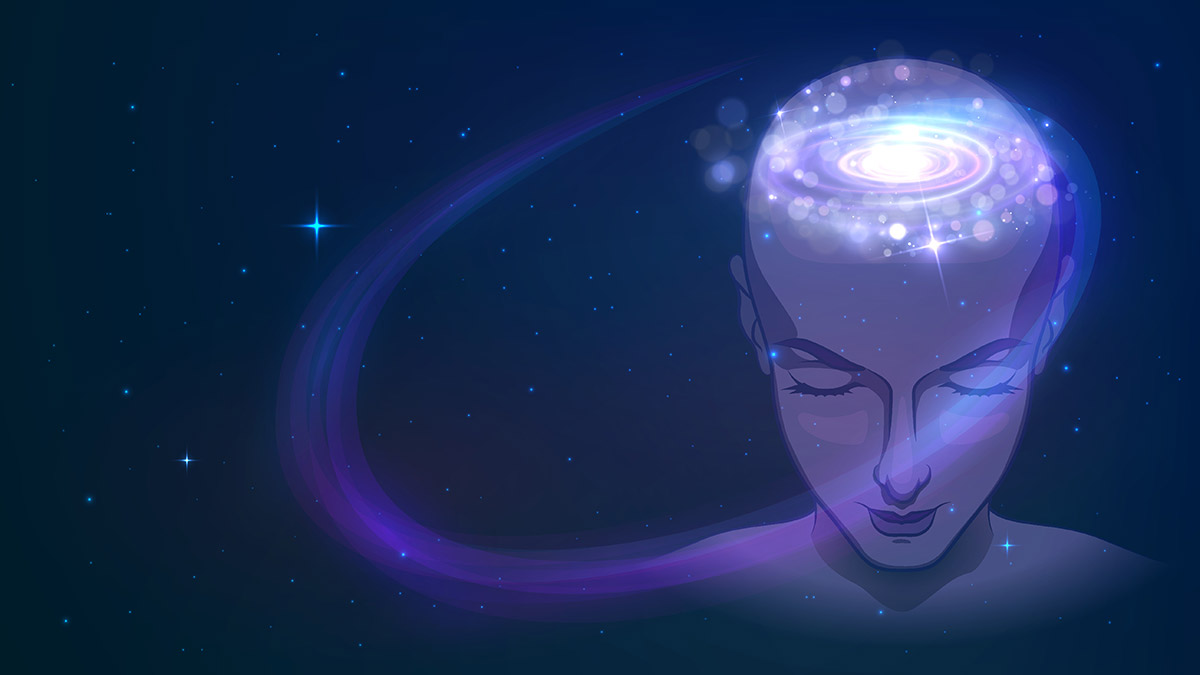 When I was in my Monday night Zoom game this week, the GM’s kid came into the room and an interaction like this ensued:

After uproarious laughter from the digitally assembled players,Â  I got to thinking about how many of the players in the game we were playing had a lot of meta knowledge about the game already. We’re playing Storm King’s Thunder and three of the five players have played in it / run it before. Over half of us know what’s going to happen already or know various details about who might betray us, who might have secrets, who might hold treasure we want for ourselves, or who might be out of our league and who we should run away from already.

Effectively, it’s not different than what the GM’s young kid did, and I have incredibly fond memories of pawing through the 2e and AD&D books as a younger child and imagining what adventures I wanted my character to go through. So, is meta knowledge all that bad?

Is Meta Knowledge Bad? Yes and No

Knowing elements of the game or story beforehand can either tank the game or increase enjoyment, depending on what type of game it is. Some games have foreknowledge (Gumshoe) built into their mechanics and work around it. Quarantine has put me on a binge of playing older JRPGs and I’ve actually ordered the old school strategy guides in paper so I could relive the nostalgia and enjoy pawing through and reading up on how to do certain quests. Has it ruined the game for me to know how to get past the challenges? No, but that’s me and my play style. I don’t like to miss things and I’m not really in it for the “challenge,” especially in tabletop RPGs. I want to engage with the story. I don’t mind being defeated so long as it isn’t terminal to my play experience.

In an older school style game I get that it’s a little antagonistic and I need to outsmart the GM a bit by being clever. In newer style games I understand the GM is generally on my side and isn’t working towards a TPK just for the giggles, instead they want me and my compatriots to root out the interesting bits. It lets them play out those parts of the story that we may not otherwise come across. So, whether meta knowledge (like our party has about whether certain people we come across are Zhentarim or Dragon Cult) could either cause us to be unduly suspicious or get to engage with parts of the story we wouldn’t have otherwise.

Let There Be Meta – Just Tax it

(Meta knowledge spoilers for Storm King’s Thunder may be contained in the next section.)

|In the game we are playing, the people who have already GMed this module are all playing it straight and not bringing in their outside knowledge, but in thinking over whether that is good I realized there are ways we could be enhancing the game by bringing in our meta knowledge. We’ve missed some parts of the side quests of the adventure because we used the Carnath roadhouse as just an avenue to introduce new characters. My character is a pugilist based off of Sam Elliot’s character in the titular Roadhouse movie. He’s a tiefling so we lovingly refer to him as Sam Helliot (not my joke, though I wish it were). My character and the brother of the last killed character joined up with the group and we traveled on. There was some cool stuff we missed there though, like the owner being part of the dragon cult and some loot we might have found useful if we’d delved into the mystery. There are also connections to other adventures.

Never being one to miss an opportunity, I realized there was totally a way we could have used our meta knowledge without overbalancing the game. The GM just had to tax us for it. What exactly does that mean? Well, when we spend points in a game to do something or use a resource that isn’t freely available, it’s a choice. It uses X amount of a resource to gain Y benefit for this encounter. When it comes to meta knowledge, we could justify our use of it by being “charged” for it essentially. In my games I treat inspiration like fate points or plot points and give out a lot per game, but I have a lot of options for using them, even modifying the world of story.

Player: “I’ll give you 3 inspiration if there just happens to be a vial of holy water in the alchemy shop the vampire ambushed us in….”
GM: “Sure, you see something labelled angel’s tears.”

So, in one of my games a meta tax may look something like an expensive inspiration charge. The player may know all about vampires, but the character never encountered them before in the story. Technically speaking, I could as GM say they wouldn’t have any reason to know about vampires (although that’s not the way I run), but if that were a constraint of the setting the player could justify their knowledge by buying me off with their resources and an adequate explanation.

Player: “Well, my character is an occult buff and has probably read all the dark books or penny dreadfuls, so whether or not garlic works I would probably know it is one possibility, along with silver, wood, etc. How about 1 inspiration point to know those basics?”
GM: “Sure. That adds some characterization and you may not know for sure, but anything in the MM is fair game for your knowledge. Just bear in mind my vampires may not be canon to that, they may have surprises that you wouldn’t know about, but you’ve at least heard enough stories to believe those things are viable and they likely are as weaknesses.”

So, the question of what the character knows as general knowledge in the world can easily be hand-waved and the character can be as effective as the player wants them to be by charging a small tax of whatever relevant resource. If it’s something that they would have no idea of, but in the meta they know the innkeeper is suspicious because they’ve run the adventure – cool, I’ll allow it but maybe need a tax of 200 exp points because it’s meta knowledge. The player stands to gain by tracking down the lead (because they know there is some good loot and a magic sword there) but the meta knowledge isn’t something that might directly transfer over to the character.

But Isn’t That Cheating?

Again, it comes back to the game you’re playing. If the constraints of the game are that everything is hard won, I’m likely to be suspicious of everyone anyways – meta knowledge or not. In a game like that, the concept doesn’t work, but in a lot of more modern games with an emphasis on narrative over clever paranoia, it functions more as a retconned Chekhov’s Gun. In act one an item shop happened to have a deal on a coating that protected against acid because of local slimes. It just happened to be way more useful against the green dragon. If you have the meta knowledge (because you’re a 10 yr old kid who doesn’t know not to read ahead or a GM who has already run the game) maybe you can pay with a meta resource (like XP or inspiration) to bring that benefit to the game, making a much more enjoyable narrative experience.

So, what do you think of the idea of a meta tax? (If you’re going to say it’s cheating or ruins the gaming experience, don’t worry, I realize it isn’t right for YOUR game, and that’s fine in YOUR game.) Are there other ways you could see implementing a meta tax? Do you tend to avoid things like this but allow broader meta knowledge like the general populace knowing what the weaknesses of vampires that actually exist in your world are? Are there other ways you “tax” players when they step outside the constraints of the game?