Campaign Worlds Should be Shaken, Not Stirred 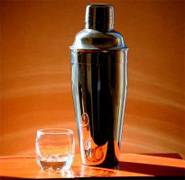 In the same way that you should drive your NPCs like a rental, you shouldn’t be afraid to shake up your campaign world — whether it’s a homebrewed world, a published setting, a variation on the real world, etc.

Unless you’re ending your campaign with a bang, shaking things up doesn’t mean crashing a meteor into the planet, having all the gnomes die of a mysterious plague or anything else that drastic. It just means being willing to set aside sentimental concerns and change cherished elements of the game world, small or large.

This is pretty common advice for fiction writers, too: Don’t be afraid to let your main characters change. Killing off Sherlock Holmes might not have been the best idea (and the subsequent public outcry that led to his return certainly suggests that nope, it wasn’t the best idea), but Sir Arthur Conan Doyle was on the right track. Characters, places, themes and traditions need to change.

When it comes to gaming, the PCs are changing all the time — resolving Beliefs in Burning Wheel, leveling up in D&D, switching their home base to a new ship in Star Wars — so why shouldn’t the world change with them? Shake things up a bit, and you just might surprise your players. 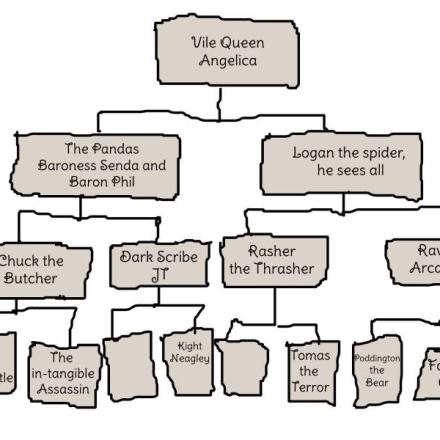 8 Responses to Campaign Worlds Should be Shaken, Not Stirred