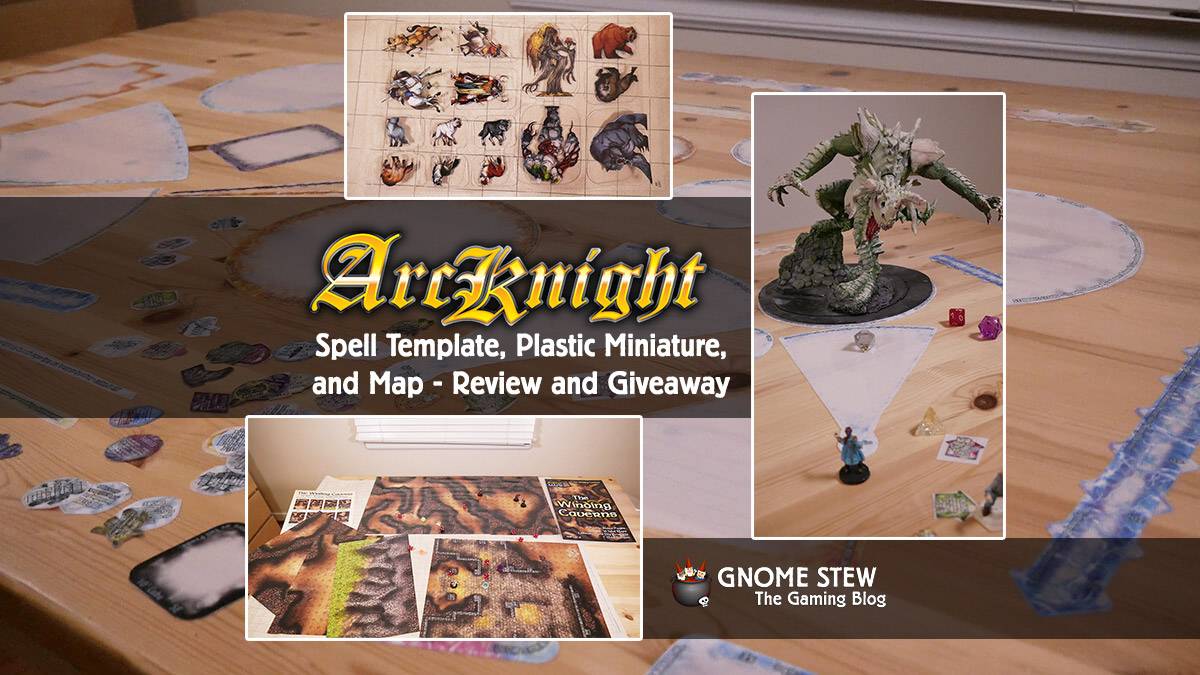 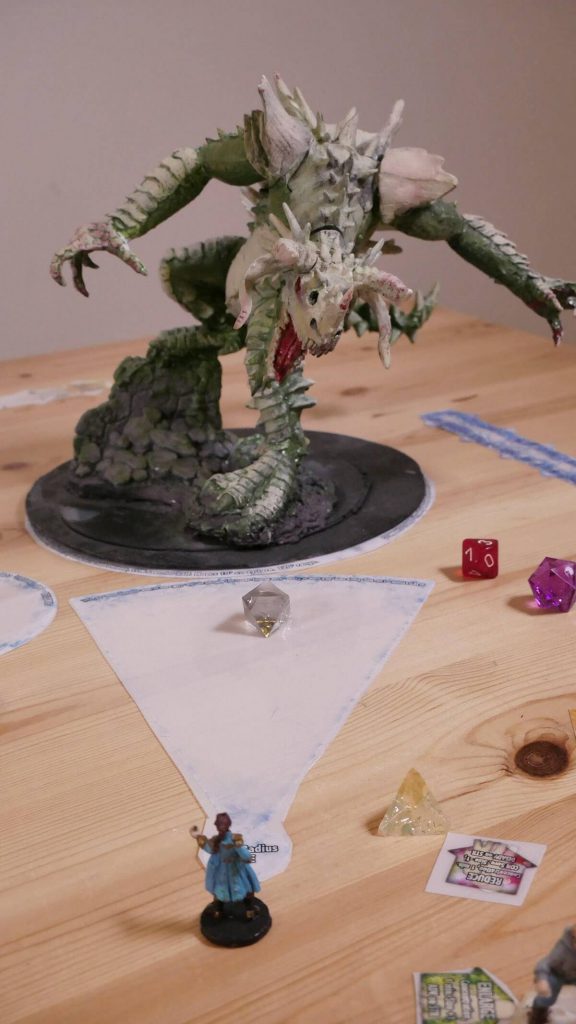 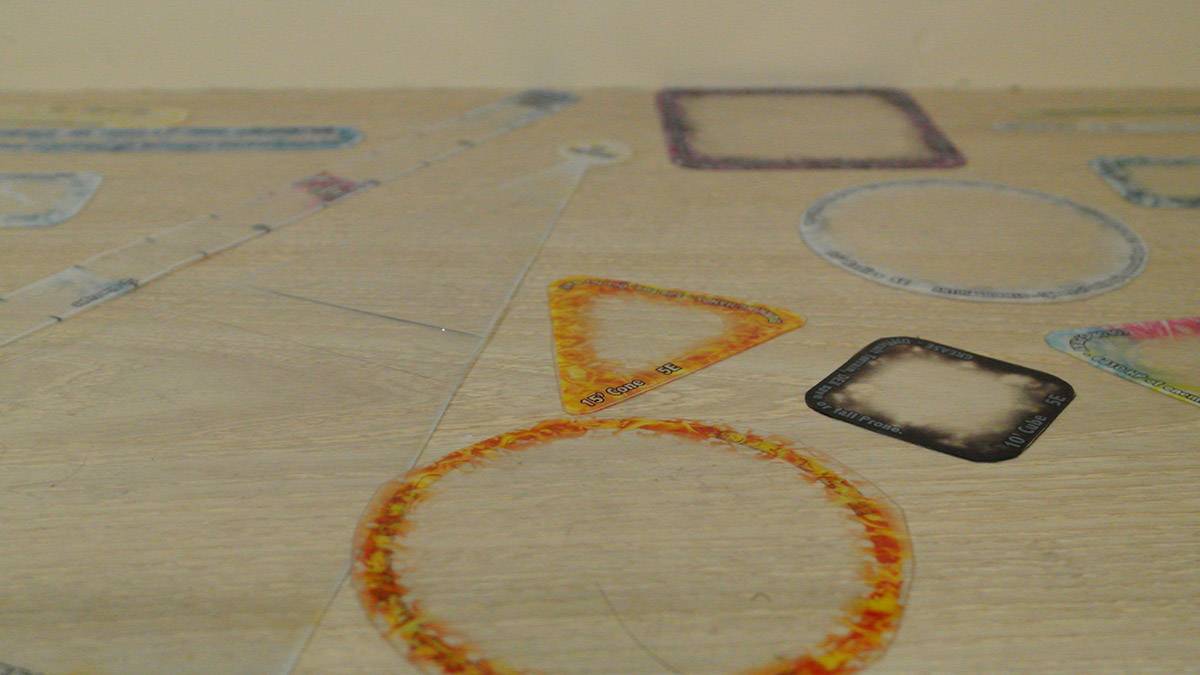 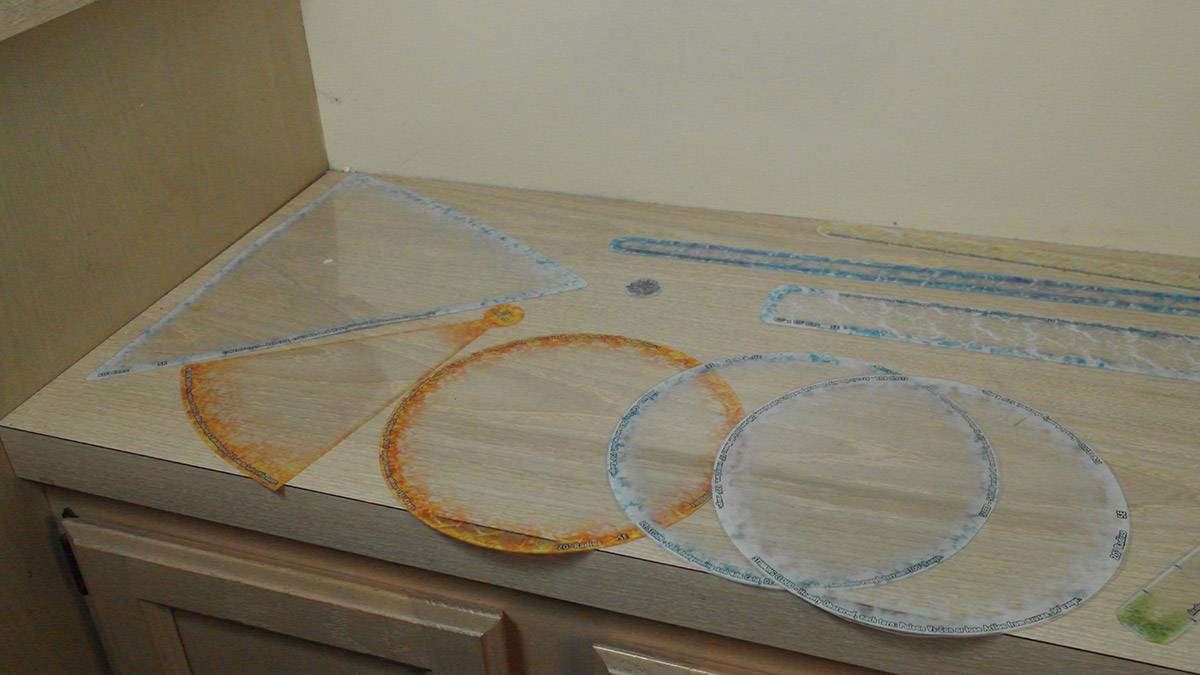 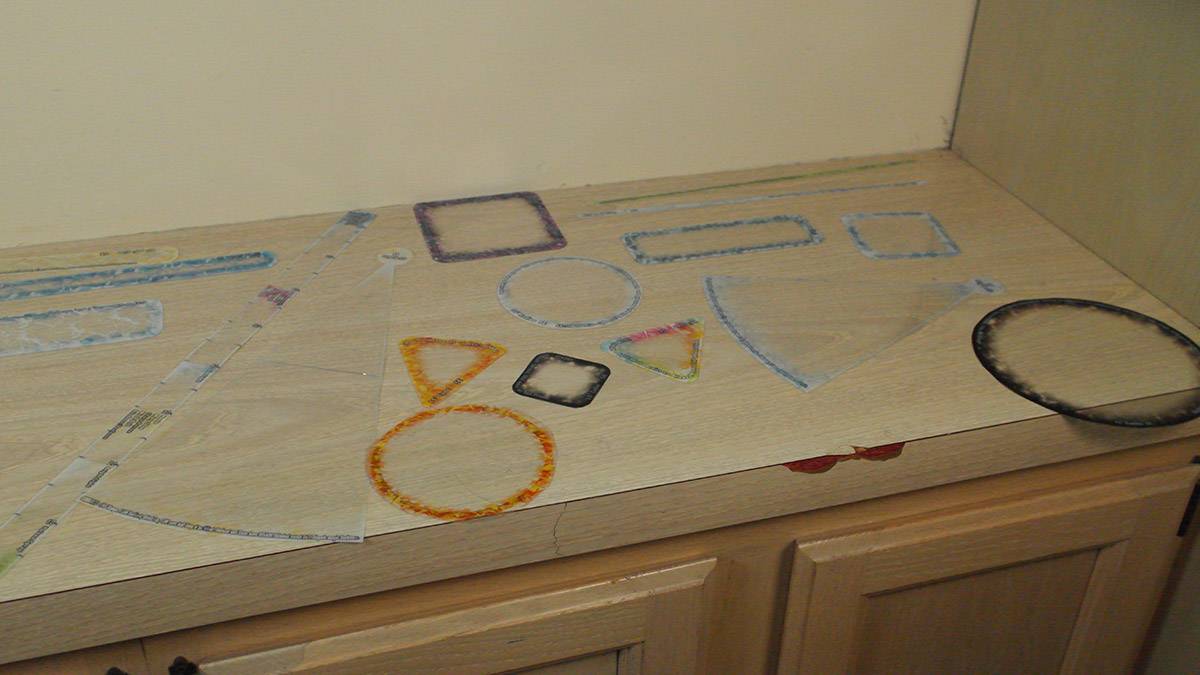 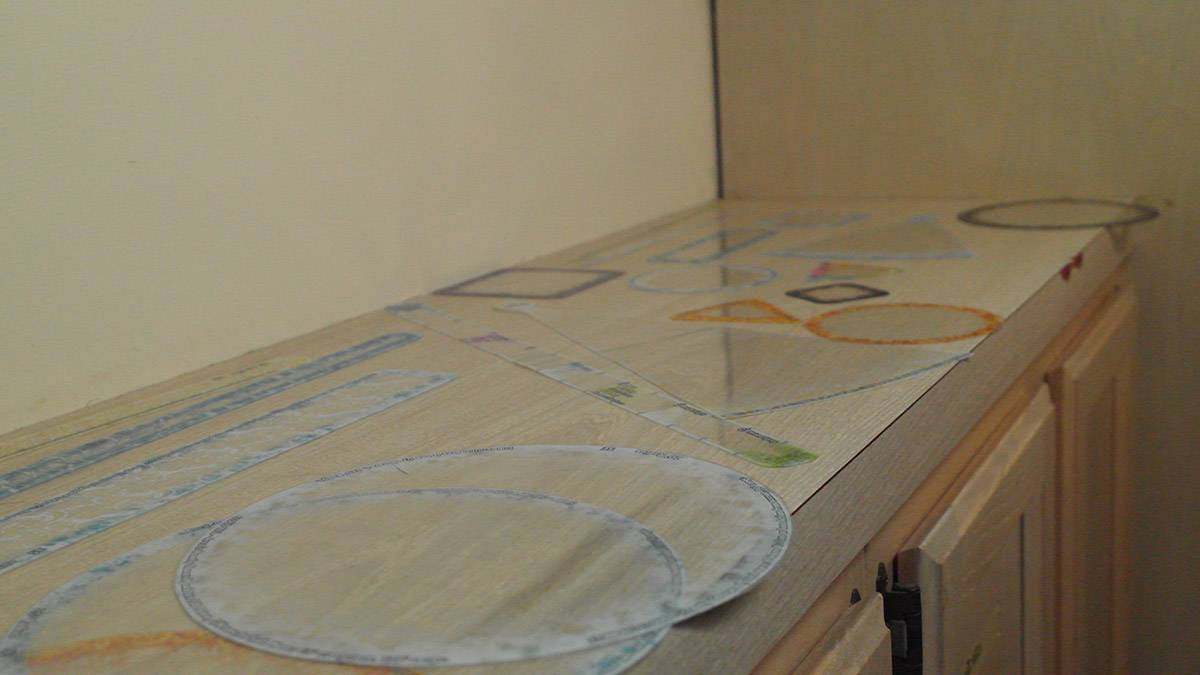 I’m probably spending a decent chunk of my Gen Con budget on getting a few sets of these for my collection.Â  The flat ones are great for travel and I run a lot of convention games. 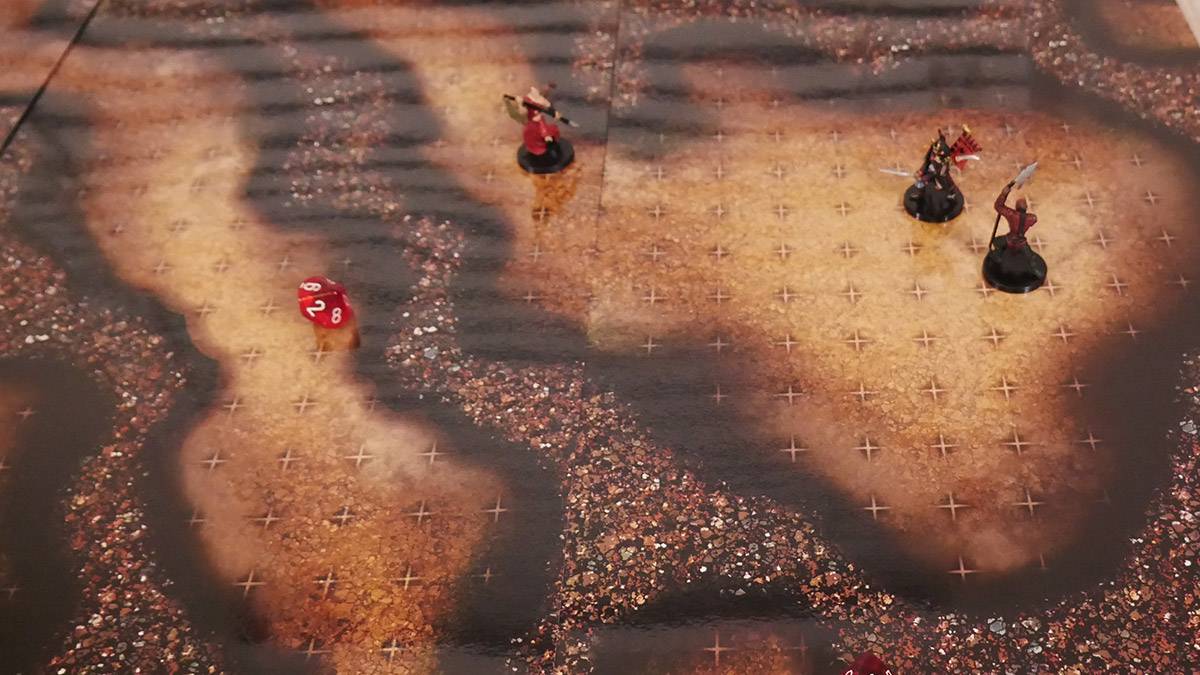 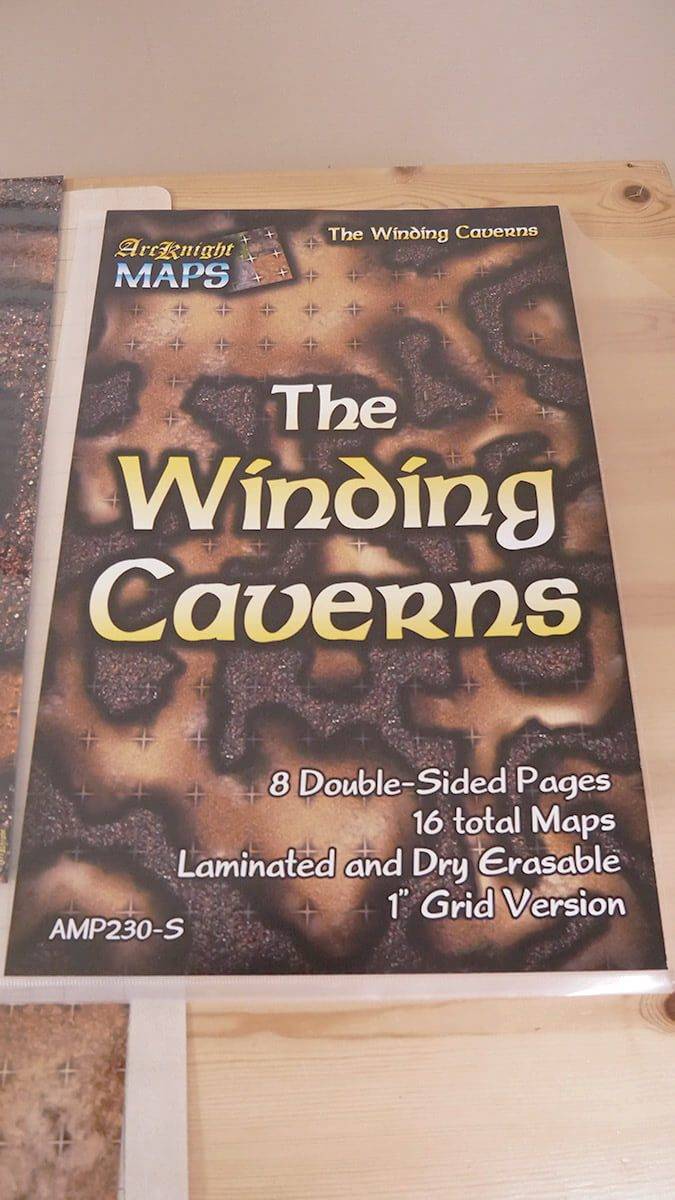