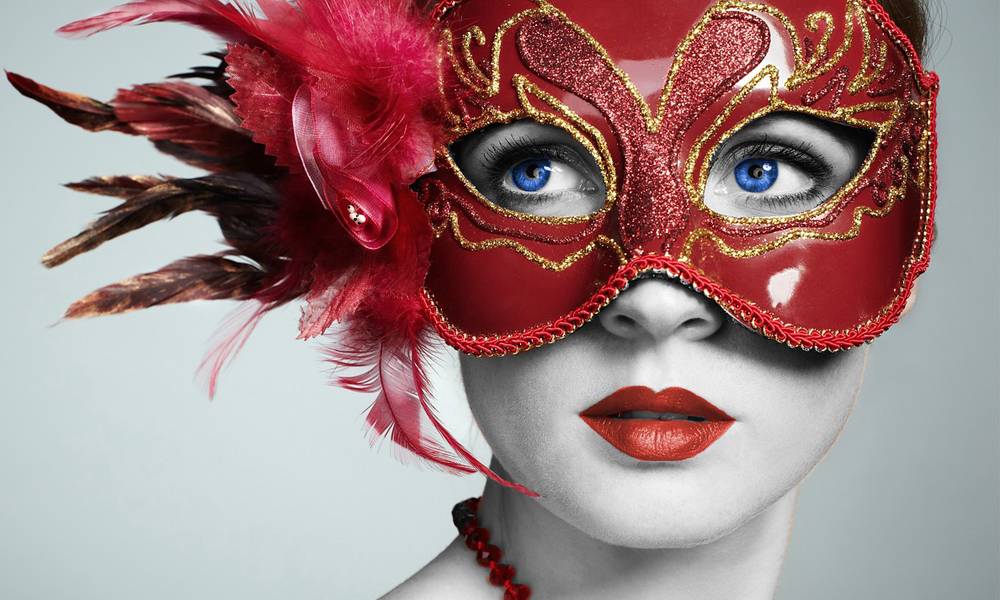 This week at the Stew, some of us were inspired by a series of disparate recent events to send some love and sentiments out to young gamers, especially those who are marginalized. We wrote these letters to our younger selves, because in you, we see ourselves, and we hope that we can give you the words of encouragement we needed to hear. You are welcome in this space.Â

There’s a trick to it, not letting it get to you. We’ve internalized it so much already–all the stereotypes that tell us we aren’t the people who play games, who run games, who write games, who work in this industry. I’m not saying I’ve got this down pat now, because the impostor syndrome still gets me. The trick is, as hard as it is, to do it anyway. And when you do it, you prove to that little voice you can, and it gets easier every time.

Â The trick is, as hard as it is, to do it anyway. And when you do it, you prove to that little voice you can, and it gets easier every time.Â

It’s Okay To Love Your Games

Okay, past me. You love games and you know you do, and you do that thing where you admit it grudgingly, laughingly downplaying your passion so that others won’t be uncomfortable. You say things like “oh, I’m just a player. I can’t imagine running a game.” I have some news for you. You can run a game. Your ideas are good, and people like them. It’s okay not to know every singleÂ ruleÂ in the book backwards and forwards. You don’t need to. These are your friends. You can craft this experience together. You will help each other out. When you don’t know, it’s okay to ask – even if you’re running the game – whether it’s grapple rules or what to name this NPC. No matter how it may seem from the outside, GMing is a set of skills (some people would say eight but I’m not committing) that is completely learnable and teachable. There is no magical master GM springing forth fully formed from Zeus’s head. They are not some rare breed. There is a game that will work for you, that you will enjoy running, and it’s out there–and you can do it!

I know you tried running D&D, and then Pathfinder, and it didn’t really work for you. It made you nervous, flustered, feeling like you couldn’t track all the moving parts of your carefully constructed adventure. That’s totally okay, although once you can let go of your players having to follow your exact path, it will become easy to run nearly anything. Sure, knowing the rules helps keep things smoother at the table, but it’s your ability to have a story, to think like water (allowing it to move and shift so you are never at a loss) that makes running anything possible. Heck, here we are, ten years later, having run a 4e campaign without ever having read the book whatsoever. And that game was awesome. Don’t let it hold you back.

What will make running a game fun and comfortable for you?

And now . . . it’s not just that I believe in you to run games. I know you can. With a little bit of chutzpah to get over that initial hump, to get that first good game going and the energy clicking at the table, I know you will be hooked. Now I know you are saying “I just play games. I run them too, but I don’t know enough to write them.” Except . . . you do.

Shakily, with not very much confidence right now, like a new foal. To build confidence, the foal uses its legs more, and learns to walk. To build confidence, you can start with little games, or commenting on games you play, or internalizing their mechanics and seeing why they’re there, what the designer put them there to do. And having seen why something is there, looking in to that next layer, you can do this too.

Â Sometimes, no matter how much you know and how much you’ve done and how involved you are, someone is going to ask you if you have a right to be there.Â
You can talk through why something works and why it doesn’t. You can learn this language–you have been learning this language, without even meaning to. And now, you can write games too. It’s just the same, a little bit of determination to get over that first hump, just like GMing. A little bit of bravery. I believe in you, and now it’s your turn to believe in yourself too.

Sometimes, no matter how much you know and how much you’ve done and how involved you are, someone is going to ask you if you have a right to be there. They won’t say that exactly, they’ll say something like “What games do you run?” or “What games have you written?” or “How long have you been playing RPGs?”Â And they’re saying it because they’re trying to decide if they think you have enough cred for them to care about your opinion. It doesn’t matter how many games you’ve played. It doesn’t matter how many games you’ve run. It doesn’t matter how many games you’ve written or if they’re published or not. You have the right to be here. You do belong here. This is your space too. And when they ask you those questions, my friend Kate from Blue Stockings has some suggestions you can use to prepare yourself with appropriate responses, because it can be really hard to think in those moments.

Sometimes it’s not other people, though. Sometimes you cred check yourself before anyone else even has a chance. You already know what they’ll say, and it’s the same every time: you don’t have enough experience to do this, you don’t know this well enough, you haven’t practiced enough, you’re not prepared. You are your own worst critic. This is the part where you have to take a deep breath, trust yourself, and leap. The worst case scenarios are not as bad as your head would like you to believe, and even if it doesn’t come out the way you envisioned, it’s still okay. It’s still a triumph because you did it. It’s still a stepping stone. It’s still creation, it’s still passion, it’s still forward momentum. So take it. Don’t let yourself hold you back from being passionate and creative in the activities that make you passionate and creative.