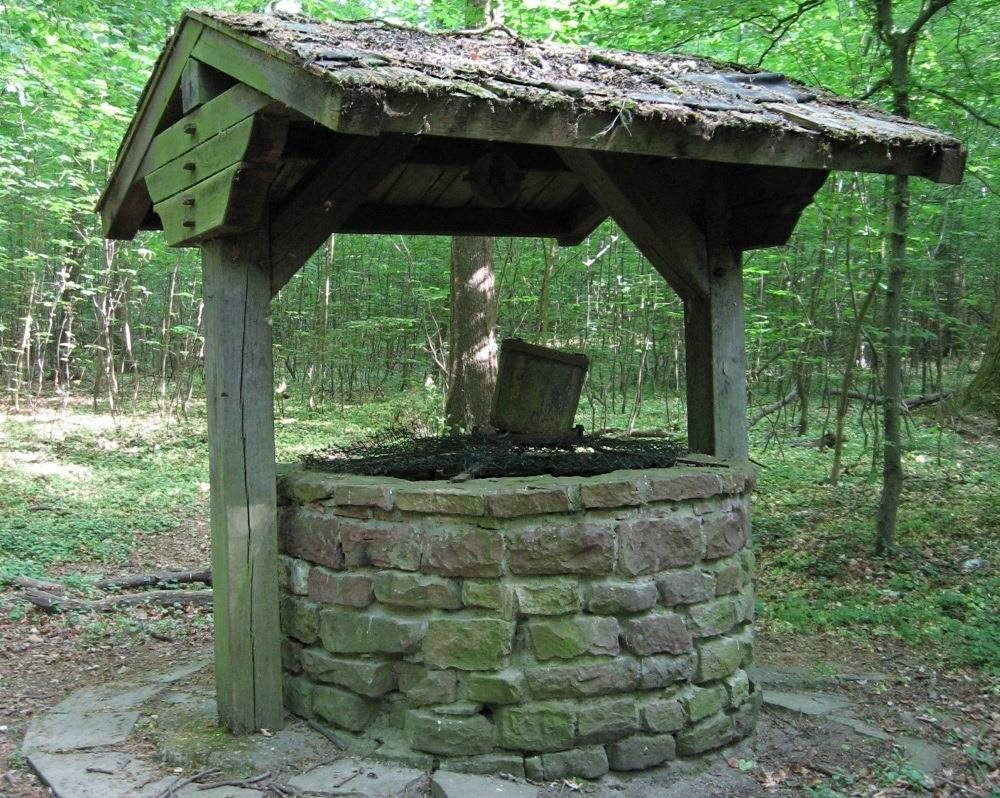 One of my long RPG love affairs is the well. I don’t know what exactly sparked it—a video game, a novel, an RPG adventure—but wells fascinate me. No RPG village is complete without one and every one holds a secret (well, that would get old and boring after a time, so most hold only water and sadness, but some hold secrets). In fact, I once placed a ruined village JUST so the well could hold a nasty secret. Here is a small table of 40 interesting things to hide in your wells. I encourage additional entries in the comments below. You can roll 1d4 for the tens place and 1d10 for the ones place.