“The past is a foreign country; they do things differently there.” (Leslie Poles Hartley) 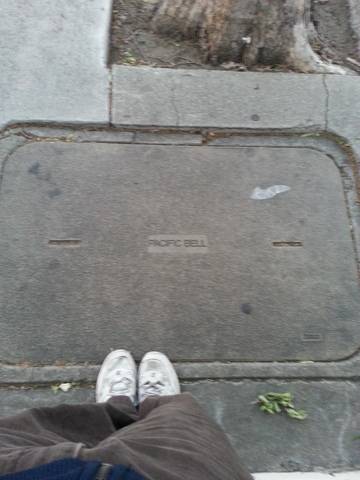 I found a recent post at Datastories.in very interesting. It’s a post titled, Of Visible and Invisible Luxuries.

There’s another distinction here that’s useful — between what’s ‘visible’, and what is ‘invisible’. We treat some of the infrastructure of our daily life as so important, as so critical, that we barely notice it — it’s like the air we breathe and we don’t think of these things as ‘assets’ or ‘amenities’. Would you live in a house without a bathroom? Indoor plumbing? A kitchen? The extent to which we treat such questions as absurd, as not even worth asking, is often a pretty good indicator of where we fit in within the income distribution.

The quote above is about modern day India and the tremendous variation within the country, but the same questions and differentiations rolled across the US landscape a century ago. 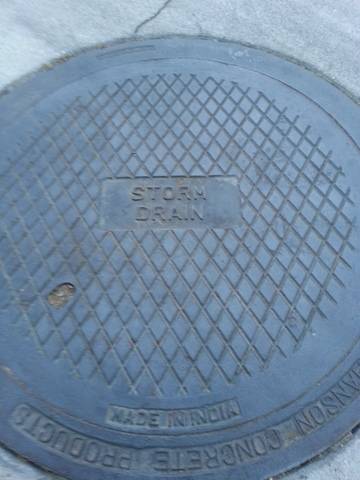 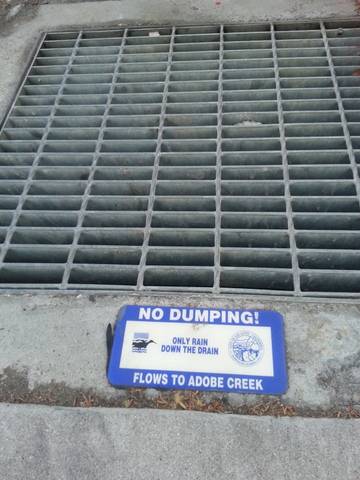 Hiccups in early services were common in the US. On the Seattle Underground Tour, the guides mention that waterfront Seattle 1.0 (destroyed in the Great Seattle Fire of 1889) had serious problems with sewage. The wealthy hilltop dwellers flushed their new water-closets, with wood pipes carrying their waste to the bay. Unfortunately, the waste floated back into the waterfront streets when the tide turned. The perils of being an early adopter–or at least being downstream of one. 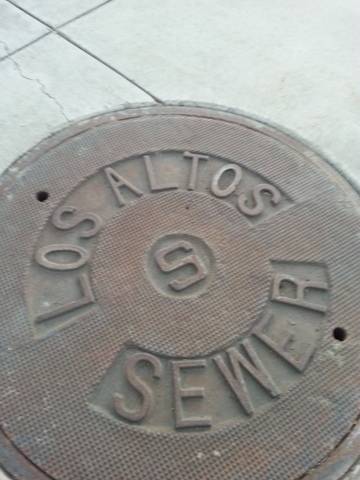 Bringing these expectations into characterization can make a great tell for characters out of time. When an NPC spends their time worrying about something that modern people no longer think about at all, it clearly marks them. For example, walking through a dark house, you probably habitually reach between three and four feet above the floor and six to twelve inches from the door frame out of habit, expecting to find a light switch. Imagine how strange that would look to a medieval viewpoint–whether it’s a modern time traveler hopping back to their era, stumbling sleepily and acting out of habit–or when long ingrained experience sets someone apart in the modern world (like a vampire woken from torpor, who lights candles out of habit).

We may grow up in a household that treats air-conditioning as a luxury, but migrate over the course of our life to an attitude that treats it as an absolute necessity (even if we live in the same city with the same kind of weather, all our lives) .

This is an interesting tell; in the Emberverse, the kids after the change are amused by the tales their parents tell of how narrow their range of preferred temperatures were before the Change, thanks to widespread air-conditioning. It’s a subtle way of reinforcing that the world is very different, and on a much more intimate scale than raiding and war. 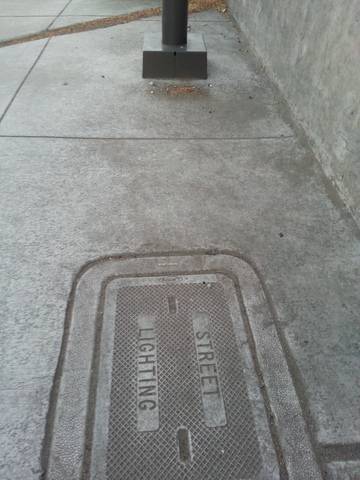 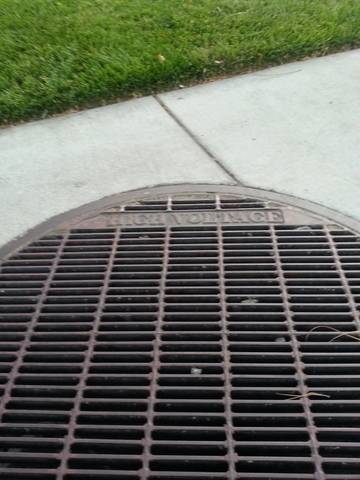 I love alternate history, both subtle and dramatic changes. One of the most interesting ways to make a world feel different is by allowing a different peer to win the technological race and get adopted. Perhaps Tesla’s broadcast power runs your cities. Betamax beat out VHS in the end. Or maybe the cities are lit at night by a centralized artificial moons instead of streetlamps.

Much like our time travelers above, Sliders or other dimension hoppers might be bewildered by the alternate forms technology takes–even though it’s not more advanced tech than where they came from. Even a familiar object might trip up visitors with a different name, honoring a different inventor.

In An Alternate Article…

How have you handled beings out of time and place? Do you have any tells for your out of places NPCs that have worked well in your games? I know that my high fantasy games would benefit from a little more differentiation–if you’re going to teleport halfway around the world, they should at least call their knives something new!

6 Responses to The Invisible World