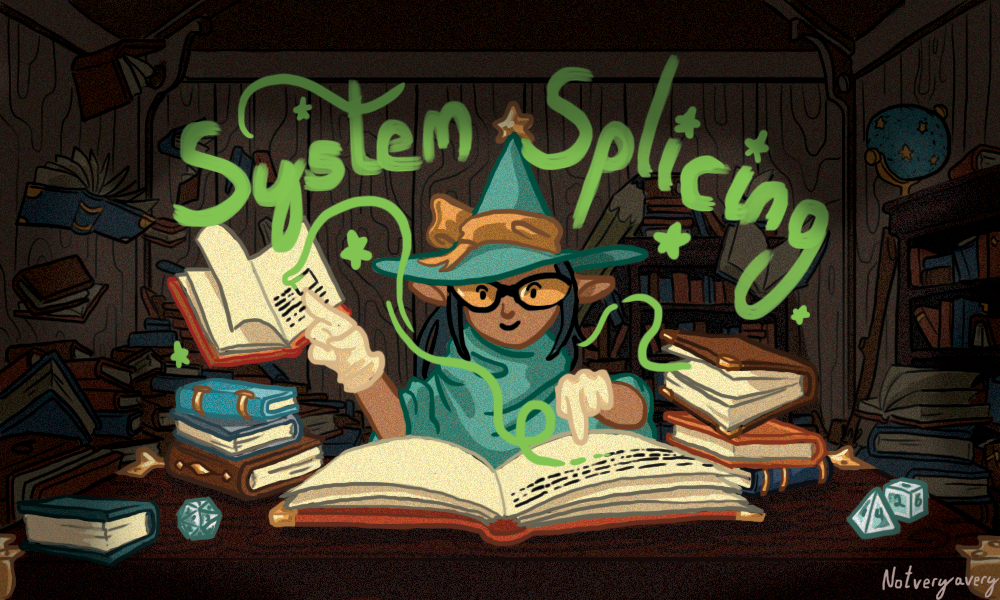 *System Splicing is a series looking to break down tabletop RPGs into mechanics you can apply to other games.Â  Splicing is about focusing on add-on mechanics rather than entire systems.Â  These mechanics can set the tone, support the system, and improve your experience, but are not imperative to play.Â  Through this series, you should be able to one day splice them all together into some sort of wonderfully horrific frankensystem.

4e honestly had a lot of solid ideas to it, such as the alpha version of mechanics such as dis/advantage, short/long rests, etc. You’d be surprised to hear this, but 5e adopted a lot of its ideas and mechanics from its predecessor but re-branded/re-flavored them to make it work for its iteration. 4e has some concerns with its branding–calling abilities ‘powers’ was wildly unpopular–and how it handled movement (squares vs feet), but I honestly feel that if it had shipped out with the app that was being developed for it it would have done a lot better. But, despite the deck being stacked against it, it did well and entertains its dedicated players for it to this day. I very much wish I had the opportunity to finish a full campaign with it. 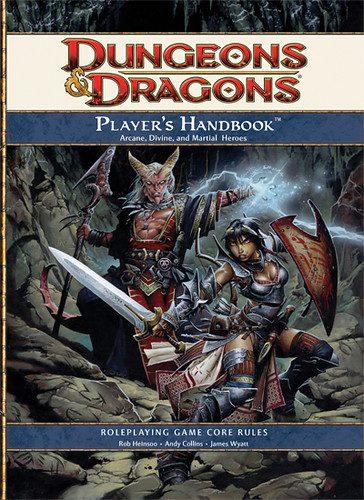 Rests, or interval recovery as I call it, could be added to any system that has a form of personal resource management (hit points, spell slots, exhaustion, mana, etc). Adding resting periods isn’t about making games easier, but harder. It’s easy to just allow the party to heal fully between encounters–be they combat, social, or exploration–but segmenting and stretching recovery allows the Gm to push the players into asymmetric encounters.

One element I particularly love about the bloodied condition is that it encourages Combat Phases. This is where the enemy, often a boss-like figure, changes status or tactics in a fight. These can be particularly dramatic if handled correctly. A bloodied dragon now understands they might die and therefore becomes sloppy–suddenly their immaculate AC or resistances drop as their armor was pierced, or their flame breath becomes stronger and desperate, increasing in strength but the desperation makes it easier to evade out of the way. Or perhaps a dark knight that was holding back laughs heartily, excited having finally found a worthy opponent, and so unseals their cursed sword and moves on to ONLY dueling the most worthy character to the death, and ensures their demise.

Part of the reason why I’m doing this System Splicing series is to take a more holistic approach to tabletops. At the end of the day we all want to run a good game–why do we care where we take inspiration and mechanics from? I want to take in and assimilate all manner of games and make each campaign I run into something unique. I don’t believe there’s such a thing as a BAD tabletop, just an imperfect one. There’s always at least a nugget of goodness you’re able to find if you look hard enough.