On a recent trip I found myself back at Mammoth Caves, Kentucky for a quick driving break. I didn’t make it down into any of the caves this time, but got to walk around and peer into the caves while I walked the trails in the park. The last time I was there, I was inspired to do an article on how awesome caves were. This time is no different and I’ve got an itch to throw some of my players back in a cave (I mean… their characters…), but I had a different twist on the idea.
(Warning, This is a big article with lots of pictures.)

What do you need to make your game shine?

Whenever I sit down to plan out a game around a certain theme, the plot and ideas come easy. What it takes me a while to find are the fun little resources that help me really grab the players and engage them. Pictures of unique elements, some fun and unique monsters, good noise effects, etc. The unnecessary elements that you don’t really need, but the ones that can help increase your enjoyment. The things that fall to the wayside while I do more important things that are necessary for the core game. So, I thought, why not compile and link to a bunch of resources that work for a theme? I present you the first Johnny’s Fifty. Here are fifty resources that I found online for you to make use of when running a cave themed game. Use them as morgue files, references, illustrations of various elements in your game, etc.Â  Wherever possible, I’ve tried to find resources that are freely available. I’ve also tried to preserve links to accreditation.

One thing that always strikes me about caves is how the openings are incredibly diverse. The standard hole in the rock wall is good, but there are so many unique elements that could be added to cave 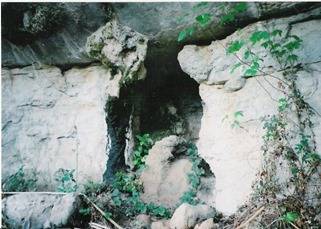 openings in any genre.

A cave opening that Adventurers would have
to crawl through. 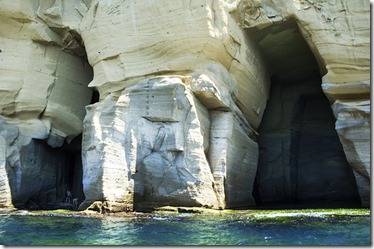 cave you could drive a boat into. An excellent smuggler’s cove.
http://www.flickr.com/photos/stuckincustoms/847395417/

Some rights reserved by Stuck in Customs

Cave Entrance that is just a hole in the ground, incredibly vertical. And a picture of whatÂ  it might look like after you get down into the hole.
http://www.flickr.com/photos/dmolsen/96378911/ 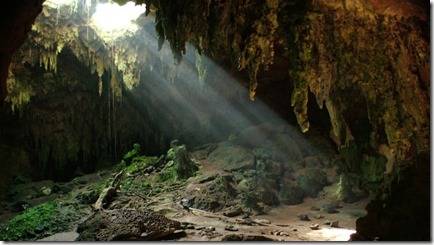 A far off view of a cave entrance on a coast. Could easily be used as a cave that is hidden because it can’t be seen easily from the other shore.
http://www.flickr.com/photos/kesta/5077128116/

A cave with an arch and Kanji writing in front of it.
http://morguefile.com/archive/display/704245 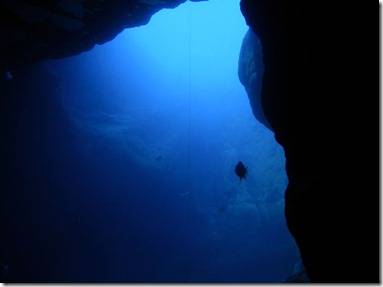 6+ Pictures of Cave Interiors And Cool Things There

Fire in a cave. Not quite lava, but anÂ encampmentÂ of cave creatures?
http://morguefile.com/archive/display/128311 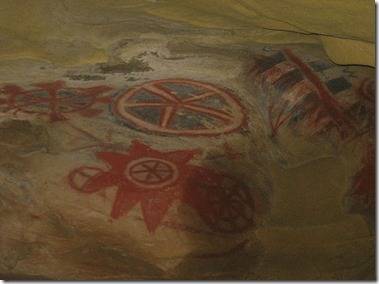 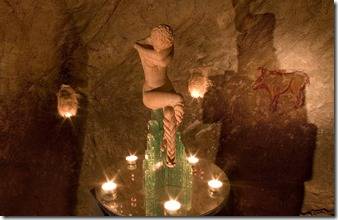 Some rights reserved by Dominic’s pics 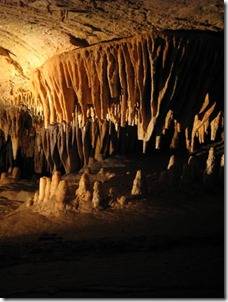 A plethora of pictures of stalactites and newer water formed formations. 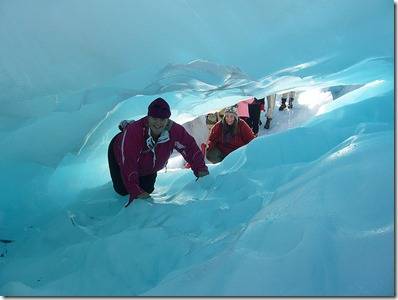 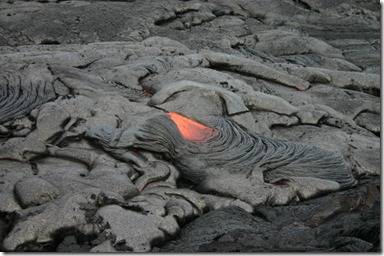 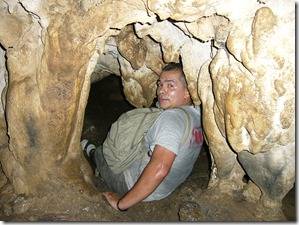 Dru! on flickr made this old school map an 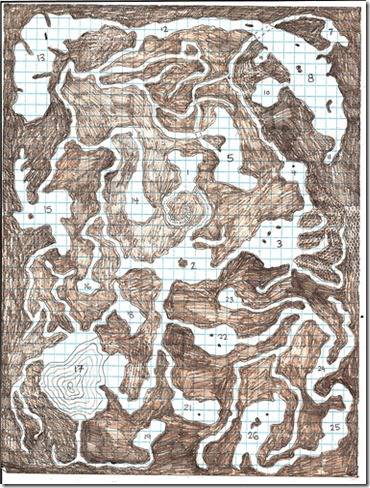 Some rights reserved by Dru!

A tourist map of a cave, but I could see this being the sort of thing drawn for adventurers.

The Diketon Cave would make a great place to adventure or

Blackgate.com has an article on the art of the dungeon map with a lot of good resources.
http://www.blackgate.com/2012/02/08/art-of-the-genre-art-of-dungeon-maps/ 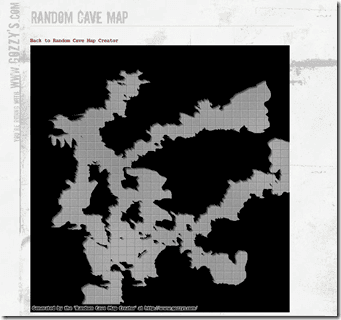 Ambient noise can really help you get some fun immersion. I trolled through the freesound.org archives to find a bunch of good cave sounds.

A weird sound that would be good on loop.
http://www.freesound.org/people/kreutzkamp/sounds/60545/

Water in a cave
http://www.freesound.org/people/system_fm/sounds/121880/ 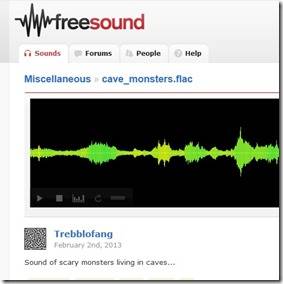 Wind howling through a cave
http://www.freesound.org/people/Jeremy%20Van%20Laanen/sounds/131972/

Bird flying in a cave
http://www.freesound.org/people/nonzeroenfilade/sounds/172101/

Gates Echoing while being opened in a cave
http://www.freesound.org/people/genghis%20attenborough/sounds/36144/

4 Challenges That Will Require Unique Thinking

1. The floor has fallen away and the only way to continue forward is to jump between spikes or pitons along the walls.

2. You’ve got the treasure, but had to go down a steep climb to get to it. It is very heavy, how do you get it back up?

3. Sound reverberates inside of some caves, so imagine trying to sneak up on a group of enemies who have seeded the area with noise traps or just crunchy ground cover.

Caves are a pretty common trope of fantasy games, so here are some more unique monsters that you could throw into caves.