An Only Slightly Gushing Review of WarLock Tiles 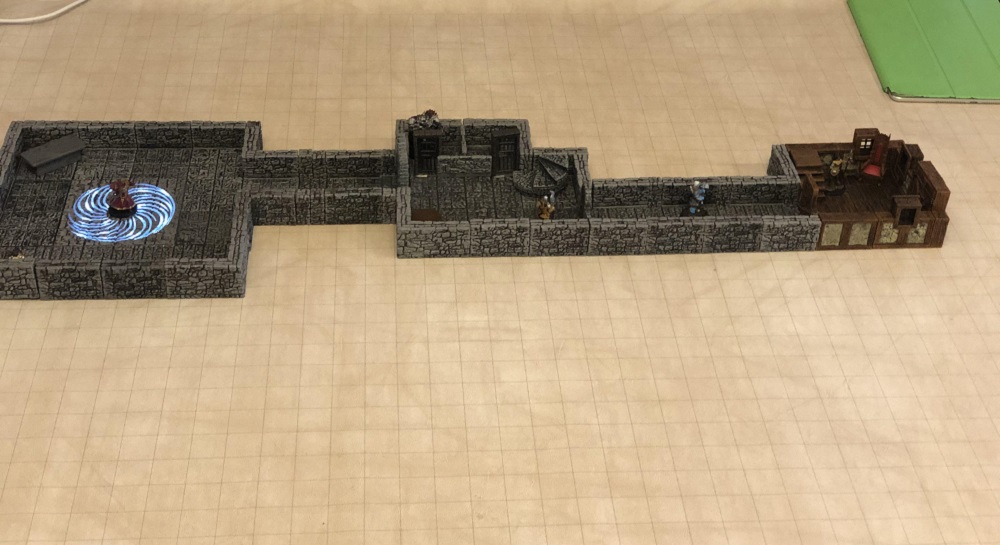 Recently, WizKids has released several sets of interlocking three-dimensional tiles (called WarLock) that can be used to physically build encounter locations. This is clearly their answer to Dwarven Forge tile sets, and while it isn’t cheap by any stretch of the imagination, it is also very, very cool. TL;DR: if you have the money and inclination to spare for this kind of thing, I highly recommend them, though some sets are better than others. As an overall product, I give Warlock a 10/10: this is an excellent addition to the gaming marketplace.

A couple of disclosures.

Dungeon Tiles I (10/10, $99.99): If you only get one set, get this one. It’s not fancy, but it lets you do everything you want to do with building out dungeon rooms, and provides a baseline you can add other sets to. This is hands down the best set in the bunch.

Town & Village (9/10, $99.99): probably the neatest-looking set, but it has substantially less floor coverage, and unless you’re doing a lot of indoor battles, it will probably see less use. Interestingly, the lack of floor coverage is due to including two fewer basic floor pieces and not including the larger floor tiles (2X8 and 4X4) in this set that were included in Dungeon Tiles I. I’m not sure what drove this decision, other than potentially materials cost, but it puts this set in a clear “second place,” and is the only reason it doesn’t get 10/10.

Expansion Pack I (7/10, $49.99): This provides more doors, walls, and corners for both the Town & Village set and the Dungeon Tiles I set. It’s a good set, but I’m having a really hard time recommending it. There are no floors, so you’re not improving your coverage with it, and while it includes a lot of pieces that let you do more with the basic sets, at half the cost of one of the full sets, you’re honestly probably better just buying a second starter of the one you’re more likely to use (or saving your money). There’s a pretty narrow use case of “I’m already buying both core sets and want to expand their usefulness” that might make it more worthwhile, so I can’t say “definitely don’t buy this,” but there are probably better options.

Stairs & Ladders (9/10, $49.99): This set includes both stone and wooden stairs, as well as blocks you can use to build out the wooden stairs into various configurations. Remember: all the walls are half-height, so you can’t make multi-level buildings that stack on each other, but these visually work very well together. One nitpick that applies equally well to all the pieces after this: none of the expansion sets other than the basic one connect to the tiles themselves in any way.

Admittedly, making physical objects that can be affixed to other physical objects is really, really hard, and finding ways to maximize their flexibility is even harder. However, given all of the creativity that went into the core sets and making them play together nicely, I was disappointed that basically none of the expansions connect with the basic sets.

Summoning Circles (9/10, $49.99): The core of this accessory pack is an LED panel that activates when you press the center. It has pulsating light and steady light options in green, red, and white settings. There are a set of 5 different stone-textured “skins” available to place over the top of this panel, creating a lot of (ultimately pretty samey) magical circle options. While this set definitely has some “wow” factor, there were a few clear misses here I was disappointed in. First, unique among the floor options, the LED panel doesn’t clip to anything, meaning that if you’re moving around a room with a summoning circle in it, you’re going to have one piece just sort of flopping around loose. Second, the skins don’t attach to the LED panel in any way, either. While they’re flush with other floors, so they likely won’t move around in play, the overall lack of connection points makes this set feel more like an afterthought than a well-considered addition to the set. Finally, and this is a little nitpicky, all of the skins are just variants on “complicated, mystical-looking drawings.” There was a real opportunity here to use the bright LED lights to set up things like glowing obelisks, altars, desks with candles or glowing crystal balls, or any number of other 3D options, and they just…didn’t. 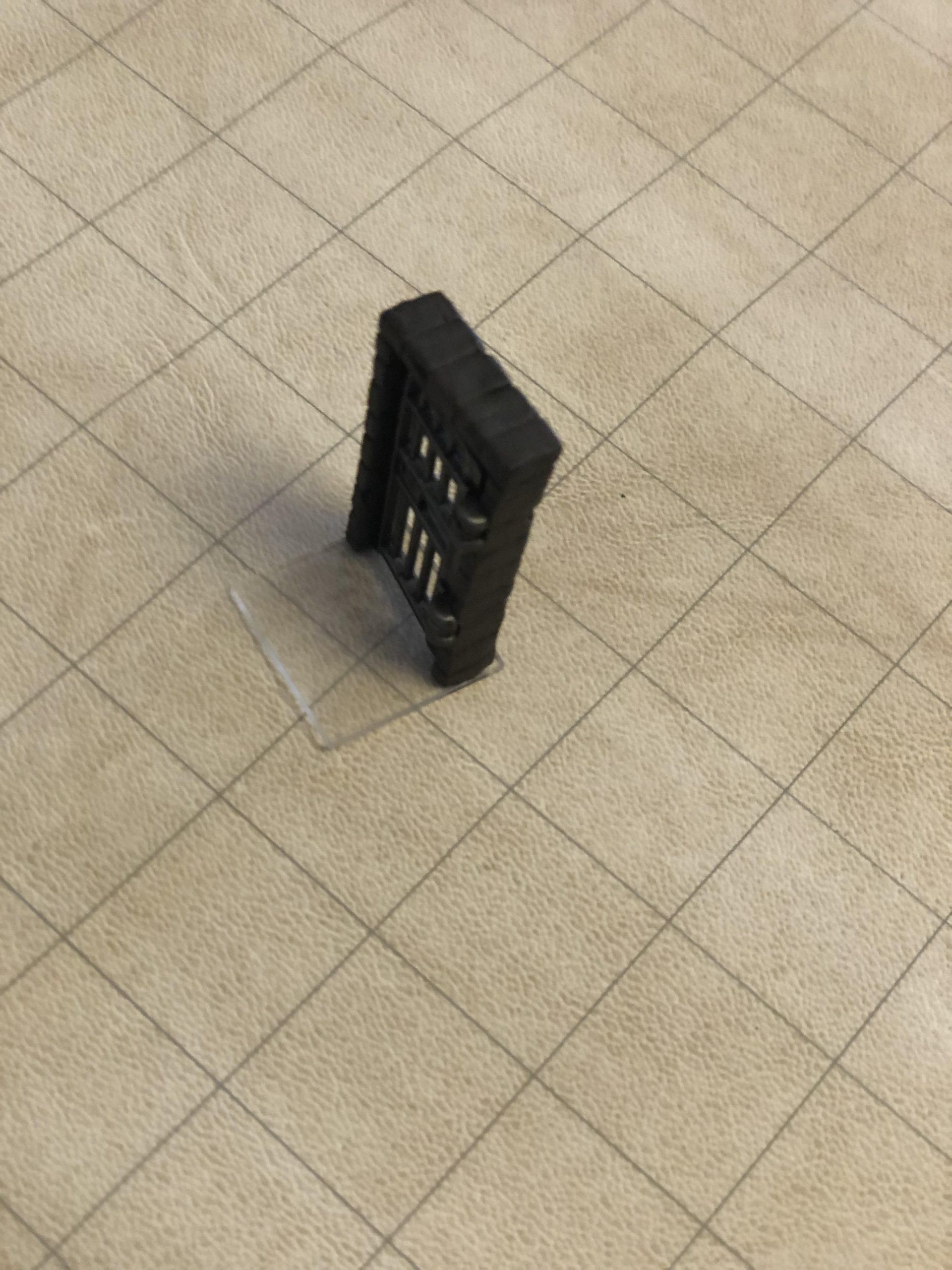 The fact that the doors from this expansion set all just sit on top of the tiles was a bit of a disappointment.

Doors (9/10, $49.99): The doors that aren’t already included in other sets mostly just sit on top of the tiles with a clear acrylic base. The jail  doors are very cool, the hidden passageway opens, and the iron portcullis is just the piece to really make a courtyard pop. This is a good set, if not essential.

Dungeon Dressings (7/10, $49.99): This set is just basic internal scatter terrain. Also,  this is the set where it becomes the most obvious that this whole exercise is just playing with a dollhouse (which I love about this whole hobby, tbh). There are cheaper and more complete options for scatter terrain though, especially if you paint your own. If you don’t mind spending the money, or if having the terrain pre-painted is worth it to you, there’s nothing wrong with this set. But there’s nothing to particularly recommend it, either.

Are you thinking of buying the WarLock tiles (or have you already)? Feel like showing off what you’ve built? Please do; I need ideas.

8 Responses to An Only Slightly Gushing Review of WarLock Tiles