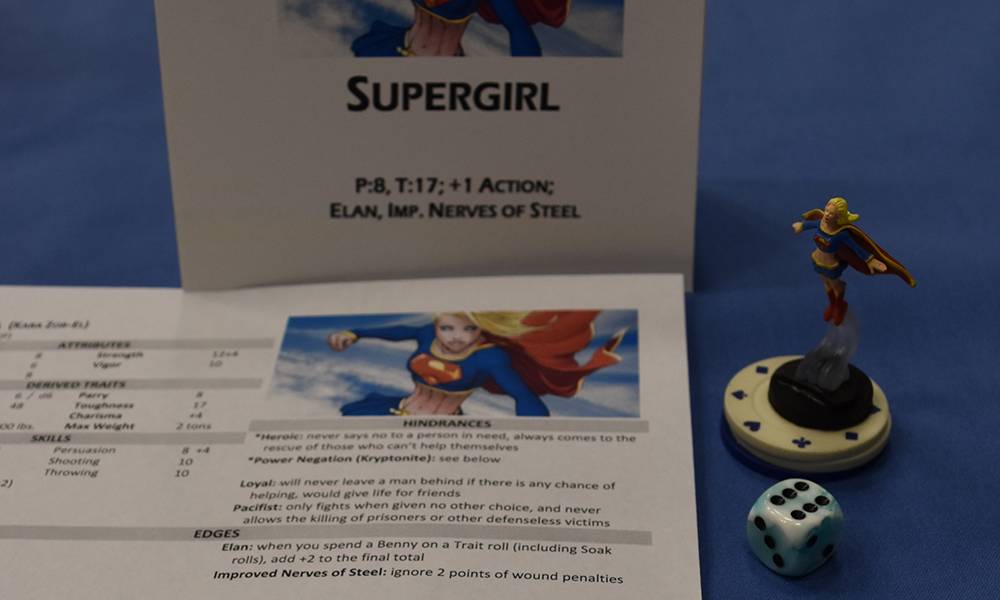 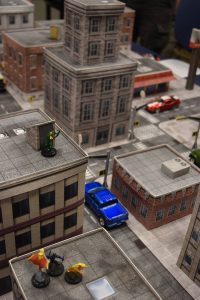 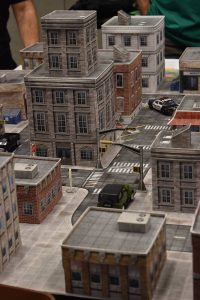 I’ve actually written about turning game night into an event before. Sometimes there are just things you want to try out as a GM that wouldn’t work in a regular campaign. Twice, myself and a friend have attempted a crossover event game. For the first one, we had two rival adventuring parties going after the same MacGuffin that just happened to be hidden in the lair of a blue dragon. The players actually spent more time trying to pick each other off than dealing with the dragon, but overall the game was a success. It did teach me that even the hint of PVP can change the way players react to certain situations. The other attempt was less successful, but that was partially because both of us GMs were uncertain of the system we were running and it slowed the game down a little too much. I wish we had been better prepared, because I was very intrigued byÂ the scenario: alternate universe versions of the same adventuring party get mixed together as they simultaneously fight to repair a tear in the veil between worlds. Someday I may try and make it work again, but I learned how prepared we need to be to make it work. 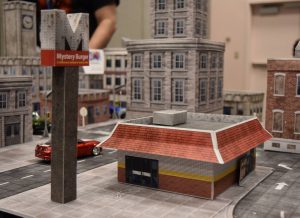 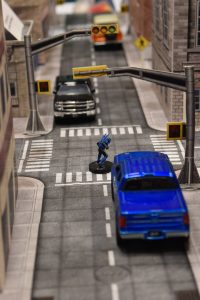 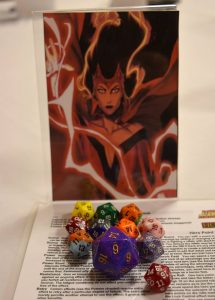 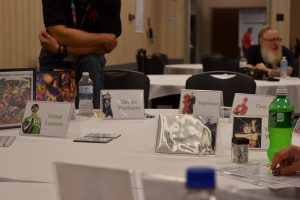