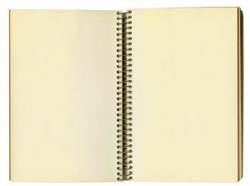 Most people (and groups) will do a far better job of improving if they focus on one thing at a time—or two, tops. If you have 3 things on your list, you’ll get far better results improving them serially, than you will if you try to improve all three over the same time.