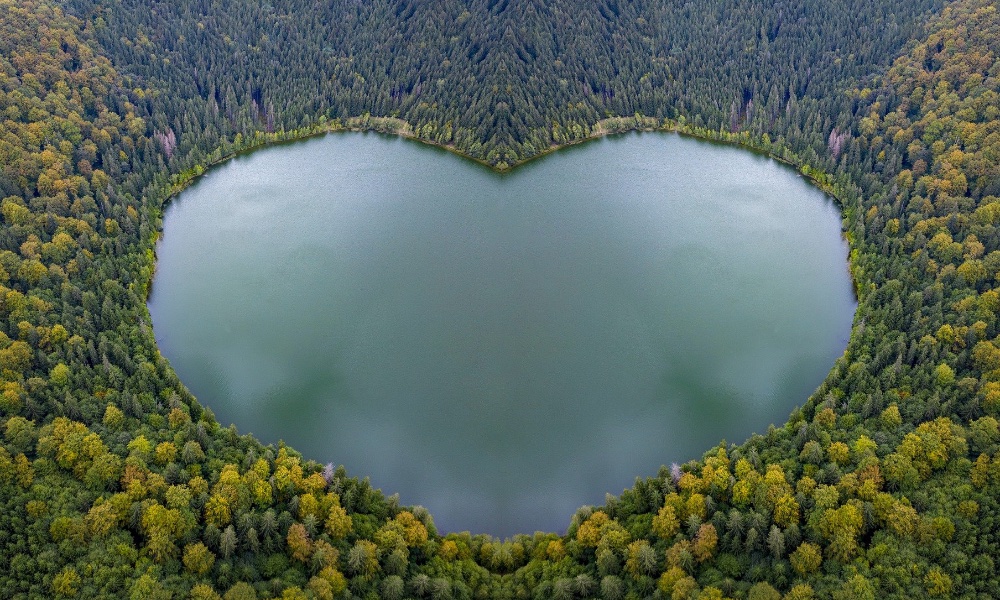 When you’re running a game, the world around the PCs has a pulse, a heartbeat, a soul, and a set of motions that may or may not be independent of the characters’ actions. There are two main approaches to handling this heartbeat of the world. The first is to have a “living world,” and the alternate is an “undead world.” These are the phrases I use for the two sides of the coin. There may be more broad categories, but I feel that living/undead capture things quite well for these purposes.

Let’s dive into what I mean with these two labels.

A living world exists outside your PC’s sphere of influence and actions.

A living world exists outside your PC’s sphere of influence and actions. It has its own heartbeat and movements. There are things in motion that the PCs can interact with, influence, maybe control, or experience. If the PCs are not in a position (or choose not to be) to interact or change the world’s events, then these events happen anyway.

This means the machinations of others are constantly in motion. The Big Bad Evil Goon’s plans, the factions goals, the countries agendas, the city-states needs, and everything else continues on as they would as if the PCs didn’t exist. Only when the PCs “touch” these elements do they have a chance to alter their course. If the PCs choose to ignore the world’s forward motion, that’s fine, but there might be consequences (or rewards) for choosing to do nothing.

This requires large lift on the part of the game master.

This requires large lift on the part of the game master. If the party decides they’re going to take a week to allow the wizard in the group to craft a powerful magic item or to wait for repairs to their armor/weapons or to just relax a bit before the next adventure, then the GM needs to figure out what all of the moving parts of the living world are doing during this week.

If the timeframe of the party’s delays are extensive (a month, a year, a decade), then the world will change when they resurface from their break and “touch” the world again. If there are many intertwined heartbeats in the living world, then the GM may have to pause the game in real time to figure all of this out. I’ve heard stories of a party full of elves that found a beautiful beach, so they decided to spend a decade there as beach bums. A decade to an elf is fairly minor, but the GM with a living world in that situation may have to end the session in order to buy themselves a week to ponder and plan what will happen while the elves sun themselves on the beach.

Players will appreciate the fact that things happen that they are not involved in.

While living worlds are much more effort for the GM, the players will (hopefully) appreciate the fact that things are happening that they are not involved in. Leaving a city or village and returning a long time later only to see the locals change, the leadership shift, or the customs of the area get altered will give the world a “lived in” or an authentic feeling. This will impart upon the players that their characters exist in some place that breathes and lives and exists outside their perception. This might even let them know that if they ignore the BBEG’s plans, things aren’t going to stay the same or get better. If done properly, the world should be threatened and these threats should find their way to the PCs’ doorstep while they’re taking their break. This will increase the urgency to get back on task, and let the PCs know that they can’t remain idle for long.

Another reward is that you, the GM, get to play a character outside the direct NPC interactions. Heck, you might even get to play many different characters if you arrange things correctly. In my fiction writing, I’m asked by agents and editors if my setting is also a character. The answer is always an emphatic, “YES!” This is because I firmly believe that the places the characters encounter should be characters unto themselves. This can be the same for your RPG games. Make the world a living, breathing thing that the PCs are in the midst of.

Things are static unless the PCs exert their influence.

Now to flip things around and look at the undead world. In an undead world, things are static unless the PCs exert their influence to make it change. This means the NPCs don’t age, move, change positions in the guild or government, die off unexpectedly, or do something different than the last time the PCs encountered them.

This can lead to a sense of flatness to the world because nothing really changes unless the PCs have made it happen. If they leave a town, don’t return for twenty years, and finally come back to find that it was pretty much as they left, it can be a bit of a let down.

However, there can be upsides to an undead world.

If you’re strapped for time and energy, run an undead world.

Running an undead world can be hugely beneficial to the game if you’re strapped for time and energy. If all you can do in your spare time is make scant notes about the current plot line and nothing deeper, then an undead world will be a perfect fit. Just be honest with your players about this. Let them know that the world will go through minimal changes when it is outside the view or influence of the party. They should be cool with this because gaming in an undead world is better than not gaming at all.

This lower level of effort for running an undead world can also reduce the stress and workload of trying to keep all of the machinations of your factions, guilds, nations, NPCs, etc. straight in your head. If you don’t have the desire to handle this, then fall back to an undead world and make the current plot shine as brightly as you can.

The rewards should be pretty clear. Away from the game table, an undead world provides to you more time and energy for the Day Job, loved ones, family, children, friends, and (most importantly) yourself. While these are not gaming-related efforts, they are vital and important for your continued health and well-being as a living, breathing, loving creature. You need to take breaks from time-to-time. If you can’t get someone else to run the game, then backing off and playing in an undead world for a while can be a good thing.

It’s okay to convert between the two styles of world play, but don’t do it often.

Times, events, and situations in our life are in constant flux. Sometimes minor, sometimes major. If you see a change in your life that puts a halt to your ability to run a living world, it’s okay to “kill the world and cast animate dead.” This can convert it to an undead world to allow you breathing space in your life to do other necessary things.

The flip side can come about as well. If you find yourself with additional energy in your life and want to convert your undead world into a living world, it’s easy enough to “cast resurrection” on your undead world and bring a spark to it.

Two words of warning on this subtopic: Always let your players know that how you’re running the world is going to change. This will cause less shock to the players’ systems if they are aware. Secondly, don’t flip-flop between undead and living modes too often. This can lead to confusion, possible frustration, and dismay from your players as they try to figure out where their characters stand in the world.

What do you think about the concepts of living and undead worlds? Are there additional modes I’ve not considered? Perhaps there’s a middle ground or hybrid approach you’d consider. Let me know what you think.