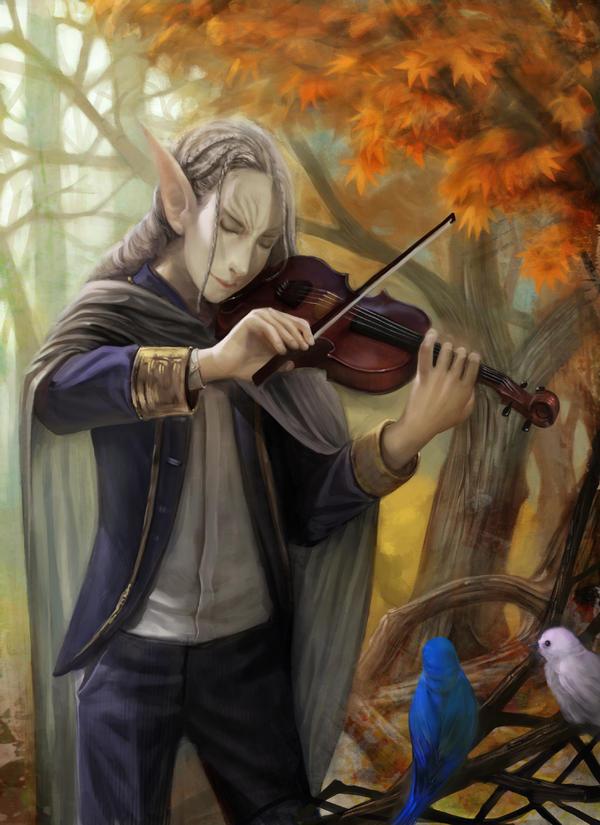 Throughout history, we’ve treated people of the same age very differently. While generally the eldest have been venerated, different cultures have had different cut-offs for what counts as old, who is an adult, who can formally earn a living, and who is protected. Playing with age, borrowing historical concepts, or extrapolating current trends into the future can make for a very different feel to your world.

Non-humans alter this even more. Shadowrun does a particularly good job of having Orks mature faster, while Elves never have to worry about age. Many races in fantasy are wish-fulfillment; look at the extended lifespan of essentially every non-human race in D&D. Similarly, some science fiction novels delve into what happens when immortality–or something approaching it–becomes available. When everyone lives for 300 years, how old are the senior managers? How long do you have to wait for an opening to come available?

Who are you calling ‘kid’?

Historically, apprenticeships began young–even noble children became pages around age 7. Craft guild apprentices and squires were often working by 13 or 14. Two to seven years later, many apprentices graduated to day labor or journeyman status. At 15, many skilled journeymen wandered the land unsupervised, negotiating their salaries and conditions of employment.

Even 19th century America had youths earning a paycheck. Andrew Johnson was bound as a tailor’s apprentice at age 10, and James Garfield was supporting himself by 16 as a muleskinner on the Erie canal. My great(x4) grandfather was sent out to support himself at age 12; the family couldn’t make ends meet and he was old enough to earn his way in the world.

The last hundred years has greatly delayed what we consider adulthood. In 1910, the high school graduation rate was around 10%– work and apprenticeships were still drawing a lot of teenaged youths out of school and into work. By 1940 expectations had shifted and 50% of 17 year olds graduated from high school.

Today work among kids younger than 16 is quite rare and includes strict limits on hours. Work is more common for 16-18 year olds, but wages and hours for teen workers are usually low enough that supporting themselves would be difficult. Supporting a family is almost impossible.

Expectations for education have advanced dramatically. Marriage, childbearing, and setting up independent households have been similarly delayed. A 14 year old of the 1400s has more practical work experience than many 18 year olds today. Continuing those trends–for a science fiction future–seems completely reasonable. For many social classes today, marrying before you graduate from college is unusual; imagine extending that to “until you complete your PhD”, with higher social classes expecting to wait even longer.

Circle Back to D&D

With unhurried elves, who don’t fear aging, when does adulthood come? For D&D, it all depends on the edition. In third edition and Pathfinder, 125 years old was a common starting age for an elf. 4th Edition clarified that elves matured at human rates for their first 15 years, then dramatically slowed. Ages from Vita est ludus shows age categories for various races across D&D editions.

You’ll notice that most editions have more modern [older] ages for even their human adventurers. While many peers are already tied up in marriage and are completing their journeyman projects, our adventurers are just getting their start. 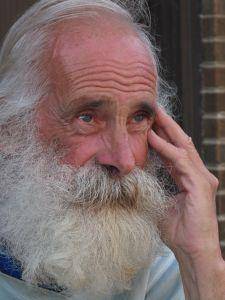 As a GM (or world builder in general), deciding on how to present age can be tricky. It’s pretty hard for many adults today to imagine 14 year olds going on quests and risking their lives–or settling down to marry. Even as a teenager, my characters were rarely younger than 18… because that was “ready for life” in my mind. Shakespeare adaptations often face this; do you cast Juliet as a 14 year old, or make her more acceptable as a modern romantic interest by making her older? Many adaptations (like West Side Story or other modern re-imaginings) make the main characters late high schoolers–so they have access to cars, if nothing else!

Adjusting “normal” ages for your historical (or future) world to match modern expectations is easy–your players probably won’t even notice. To make your world feel different from daily life, consciously adjusting expected ages up and down can have a large but subtle influence.

If your characters are 18 in a world where their peers are completing their journeyman piece and trying out for master, it can help their extraordinary accomplishments seem different in kind, rather than making them wunderkinds. Similarly, if your players’ PCs are 21, but can’t get hired without a parental consent form (because they really should be in school), that’ll play nicely against their expectations. Or when someone wants to attract venture capital, explain that the market would never trust someone under 75. You could even have a tradition of ritual suicide at a specific age, borrowed from Half a Life that emphasizes the society’s mores and references the challenges of providing for long lives.

Have you ever played up age based expectations in your games? Let us know how you presented the world and how your players responded in comments!

11 Responses to Worldbuilding: Maturity and Age