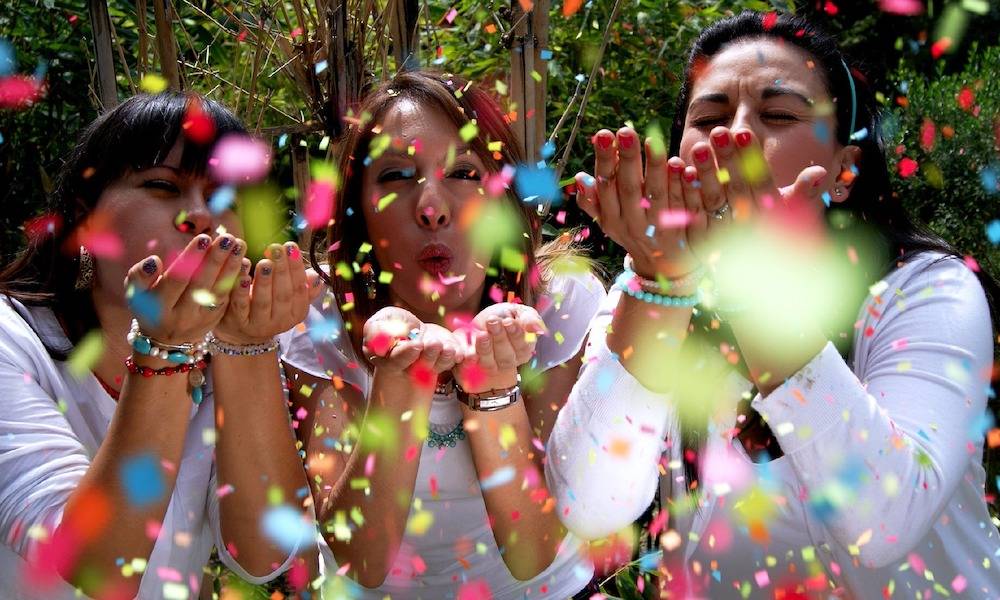 Recently I had the joy of playing two phenomenal games over the course of a few short days — Catherine Ramen’s in development Red Carnations on a Black Grave, and Ten Candles by Stephen Dewey. Red Carnations I didn’t know existed until I was signing up for games at Breakout in Toronto, but Ten Candles had been on my list for quite a while. One is a historical exploration of two months in 1871 when the Paris Commune tried to make an egalitarian, socialist state; the other is the tragic story of a small group of people caught in the horror of the end of the world, their slowly fading hope in the face of darkness, and inevitable end.

I went on a bit of a tweet rant of introspection about it the next day, and I’ve had some more time to think about it. In both games, you’re playing characters in a pressure cooker situation, with death hanging out just around the corner. While the actual settings don’t line up at all, there is a similar endpoint for both games – the tragic end of your character. What made me feel more for my poor poetic Parisian than my retired nurse with bad ankles? Why do I enjoy playing through a traumatic moment in a couple’s history, when she finally admits to her fiance that she’s a vampire? Why is it more fun for me to play an awkward teen in love than a normal awkward teen?

So at @BreakoutCon, I was lucky enough to play @AviatrixGames's Red Carnations on a Black Grave. Last night I played Ten Candles for the first time. The contrast between these two made me realize some things about what kind of experience I am looking for as a player.

It’s All About Who You Know

I can only speak for myself in this, but my conclusion is the building of character relationships. It seems like a tiny difference in the set up for a game, but having relationships to play off and explore in game creates a level of emotional depth I’m not able to reach if I’m just a character out for myself, or with no particular attachment to these people I’m thrown in with.

This means a couple of things for me as a player and runner of games. The first is, it’s easier for me to pinpoint styles of games I will enjoy, because I know how to look for those emotional connections in the rules. The second is, if they’re not there, I will be a more fulfilled player or GM if I can add them in.

A lot of games build inÂ relationships now, at varying levels. At the high end of the spectrum you have Headspace, where building your character relationships and previous history is how you assign your stats – but you don’t have to build a new system, or even switch from your favorite game to bring relationships to your table.

If you’re playing a campaign you can take the time for a real session zero and let relationships grow organically from character creation. Sometimes this works better than others, and generally it requires players to ask other players if they’re up for the relationship. Sometimes people never ask because they’re worried about sounding silly, or that the other player will say no … so if they’re not bringing it in themselves, it’s time to bring in some leading questions! If you’re not comfortable coming up with questions on the fly, there are some helpful tools out there to get you going, like the Backstory Cards Â or Ang’s Connections sheet . With a session zero the pressure is much lower, and you can relax into creating your character relationships as part of your world building experience.

If your players aren’t jumping into relationships and you know you’d like to play with them, or you’re running a one shot and need to build in some pointed direction quickly, my favorite way to do it is with those leading questions. For example:

Of course, I like to make these relationships tangled and messy, some positive and some negative, so that when tensions rise you get to lean into a bunch of different reactions with different characters. I am apparently some kind of sadist/masochist player when it comes to feelsy games, so your mileage may vary.

Character relationships may not matter so much in your game, but they’re definitely something that I’ve come to really enjoy in playing. I want to use the safe game table space to explore our vulnerability as humans and how we interact. I find that I’m more satisfied with games that create these emotional connections. Do you play with character relationships at your table? What’s one of your favorite relationships you’ve ever played out?

1 Response to Why Relationships?