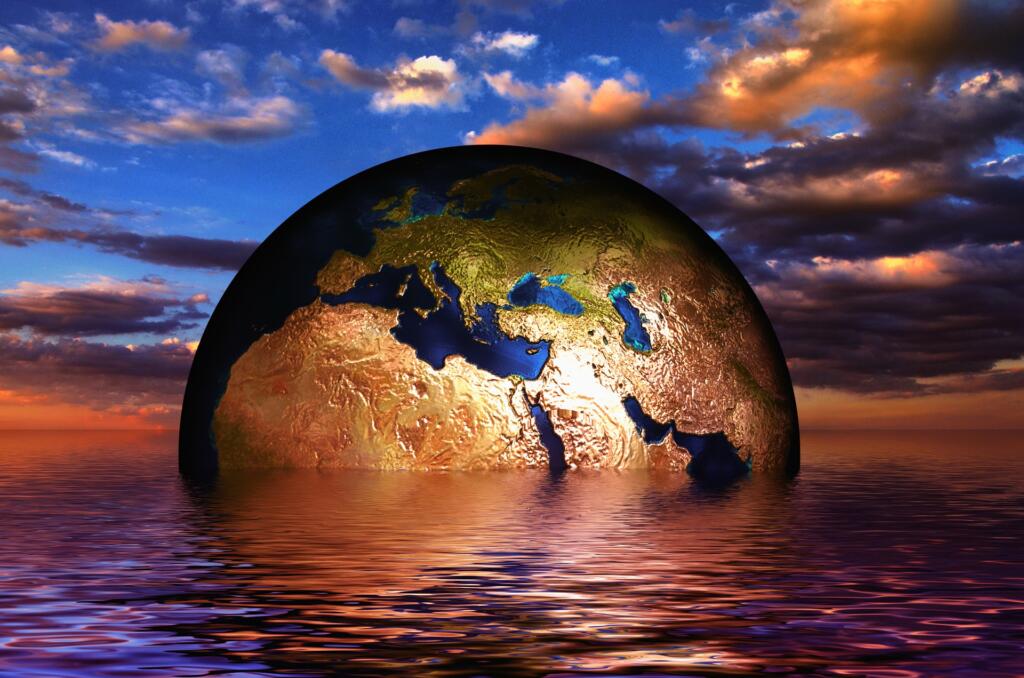 For starters, I’d like to thank the fine folks over at Writing Excuses for sparking this idea in my head with one of their recent podcasts. If you want to hear what they have to say about unusual resources and how it can impact a world or economy, head over to https://writingexcuses.com/2019/11/17/14-46-unusual-resources/

This article is more about prep and world building from the GM’s perspective than how to run a game, so I hope you can enjoy the read as I walk through these concepts.

Both fantasy and science fiction realms run rampant with weird resources. At least, they’re weird as compared to what we have here on our regular old Earth. This article could be jam-packed with examples from games and literature, but I’m going to limit it to just two.

The first is from The Expanse and the protomolecule. It’s clearly extra-solar in nature and completely alien to everyone in the story, but it changes the balance of power between the different human cultures. It also causes characters to go to extremes to try and either harness or destroy the protomolecule. This introduction of an alien lifeform is done very well because it’s not just here to hunt us, eat us, or procreate with us.

The second example is the Murgo red gold from the Belgariad series. In these books, the power of the red gold is subtle and horrific. The red gold can be bartered with, just like the regular yellow gold, and apparently has the same monetary value. However, the more red gold a person has, the more they desire to acquire even more of it. This is hideously subtle because the Murgos of the realm know this and leverage this desire into currying favors from people that would otherwise be morally or loyally immune to such influence.

In both cases, the resource at hand is highly unusual but changes the way the game can be played. Wars break out. Millions die. Characters’ goals are upended or redirected. Conflict happens. Great storytelling ensues.

While you’re crafting your realms (or playing in an existing property), take a step back and think about what kind of unusual resource exists in the world. Try to go beyond the trope of using body parts of mythical or supernatural creatures. These are fine for side quests, but if you want to push forward with a main goal, a deeper connection to the world is needed beyond setting your PCs out into the world to “murder hobo” their way through the world’s population of mind flayers to acquire a nodule of their brain or their mouth-tentacles or whatever.

I also encourage you to think about what’s weird or abnormal about a resource beyond the rarity and/or value of the item. If you listen to the podcast I’ve linked to above, you’ll find out that the value of diamonds is an artificial creation or that aluminum (you know, what you put your leftovers in) was incredibly valuable and rare to find in pure form because the methods to smelt the metal out of ore had not been created yet.

I’ll throw out two examples off the top of my head and see if it sparks any creative ideas in your own world building.

From science fiction: What if the element that is needed to power FTL travel only comes from the heart of a star? We managed to collect enough material “outside the heart” for one drive that will last forever. Now we, as humanity, have to choose which stars to destroy by taking their heart in order to power our FTL drives. Clearly, destroying a star will remove any chance of life surviving in that star system, so here comes the conflict! Does humanity have a greater need for “yet another” FTL drive in exchange for wiping out life in the area? What about regulations or doctrines that require “star heart miners” to prove that a system is devoid of life before they destroy the star? Will this lead to piracy and privateers? Ohh… The options and implications of how this changes starfaring society are fun to think about, but I’ll leave that exercise up to you.

From fantasy: Imagine a metal ore that can store magical/mystical energy. Of course, magic users will flock to that ore like crazy. Now shift the creation of all magic items to require this ore, but once the ore has been tempered and forged, it loses its ability to store magical energy in exchange for it gaining magical abilities. If the party finds a large vein or collection of this natural ore, here we’ll find conflict as the magic users will want to keep it in its natural state. However, the fighters will want a new magical sword or the rangers will want magical arrowheads. This simple rock is now a treasure to be split more aggressively than any pile of gold coins from a dragon’s hoard. Now expand this thinking to the rest of the world and how it’ll impact economics, trade, and society.