Twain – A Review and My Missing Twin 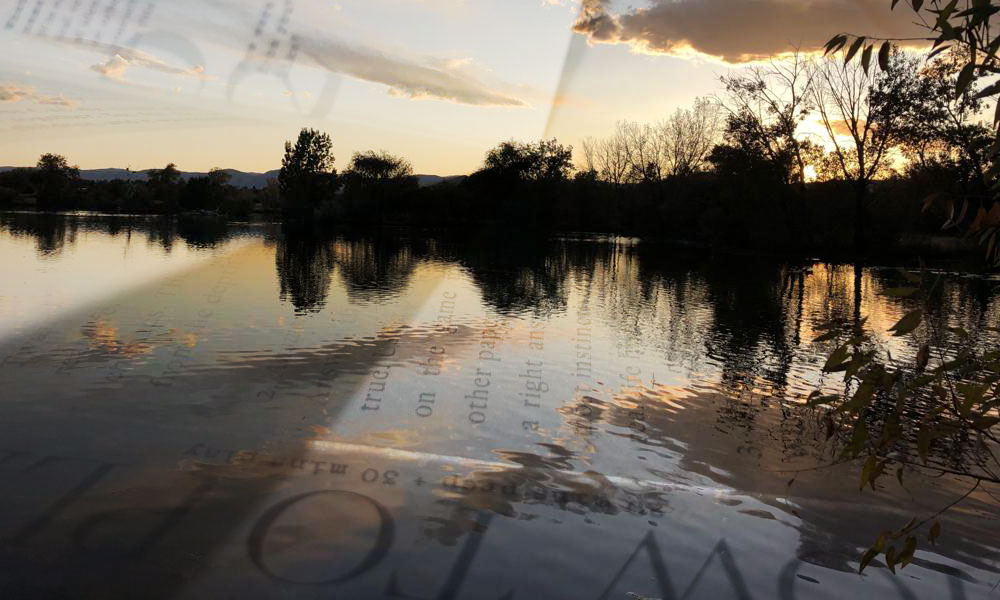 I had a twin once. We did everything together. We learned magic, the two of us. I know she’s out there, still doing it…but I lost it. And I haven’t talked to her in years.Â

Single player games are a new idea to many role players, and one of the most quickly growing experimental branches of game design. They are some mix of self directed story telling, choose your own adventure, and directed thought experiments.

Â They are some mix of self directed story telling, choose your own adventure, and directed thought experiments.Â
I find them fascinating and I am on a particular quest to find time to play more of them! Most will ask you to write based on some kind of prompt – in The Gentleman Bandit by Allison Arth, for example, you write poetry as an old West outlaw, based on the cards you draw. In The Beast, by Aleksandra Sontowska and Kamil WÄ™grzynowicz, you answer leading questions in a journal about dark desires (heads up: adult content). Last month, I played They Stole The Moon, a ritual and story by Aven Elia McConnaughey, which takes you through a story about yourself, your magic, and how we process loss. Today, I played Twain, by J Li, which is currently on kickstarter. All cards on the table, they sent me a promotional copy, which was the basis of this review.Â

Twain is a single player game that you play by creating your imaginary twin, the magic that you used to know, and why you don’t talk to them anymore. It’s closer to a larp than a tabletop role playing game, and in it you may recognize the indie small games movement we’re seeing so much of in game jams and on itch.io — it’s a moment, an emotion, and experience; a dream of what might have been; a self guided, self fulfilling prophecy. It’s a game of leading questions and evocative language and holding a mirror up to yourself. When I played it, it became a way for me to tell myself what I needed to hear, and give that telling power.Â

To play, you do a little character creation for your twin, and the life moment that broke you apart. Other than that, you play your current self. Then, you go somewhere non-residential to meet your twin. I went to my favorite park. 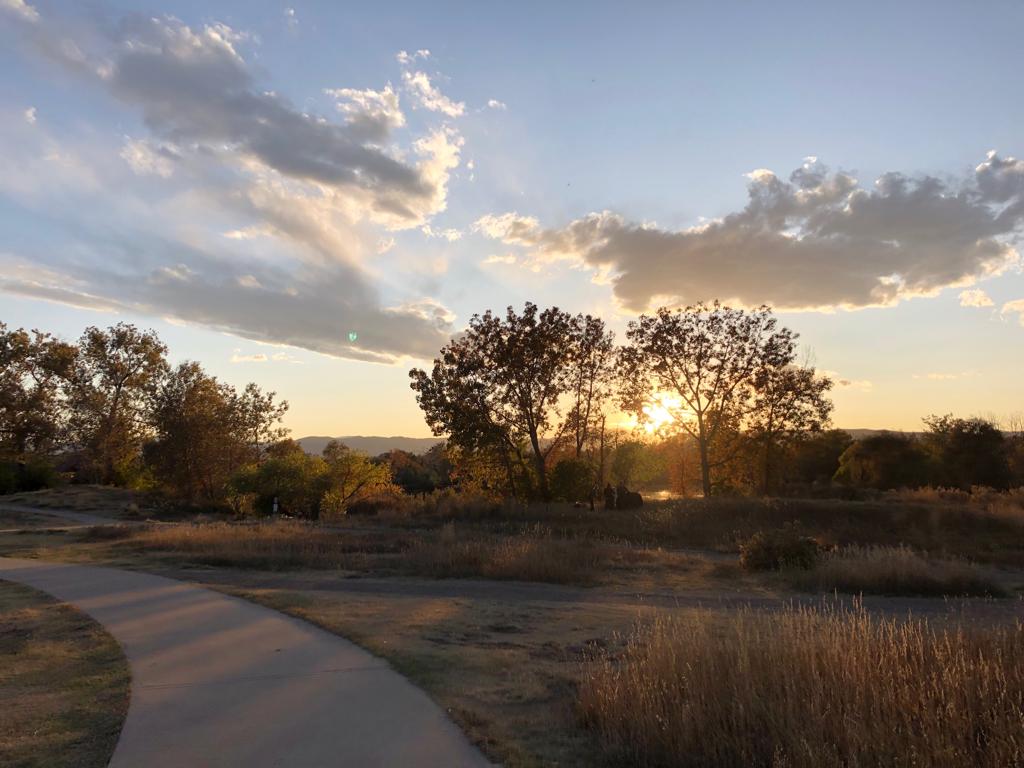 The single player games I’ve played frequently have some specific engaging task — writing a letter or drawing connections between items on a page, for example — but going out and having this very personal experience in a public place was a new feeling. I was a bit nervous that it would be extremely awkward. After all, here I am pretending to wait for someone that non-game me knows is not coming. I’m having a little bit of my very own Waiting for Godot moment. The trick is, though, that no one else knows you’re playing a game with yourself. I actually found it no more awkward than actually waiting for someone in a park…which was appropriate.Â

Your twin is, of course, made up. But you are in the place you are expecting to meet them, for the first time in however long, and doing all the things we do when we’re waiting for someone and anxious if they’ll come or not. You text them. And you wait, filled with thoughts, when they don’t reply. And potentially the most genius moment in the game of tricking ourselves — you set your alarm with your ringtone, so that they “call” without you expecting the ring when it comes. It’s surprising how easy it was for me to fall in to how I’d naturally react in that situation. My particular story felt mostly positive, although I can absolutely see how other stories would not. 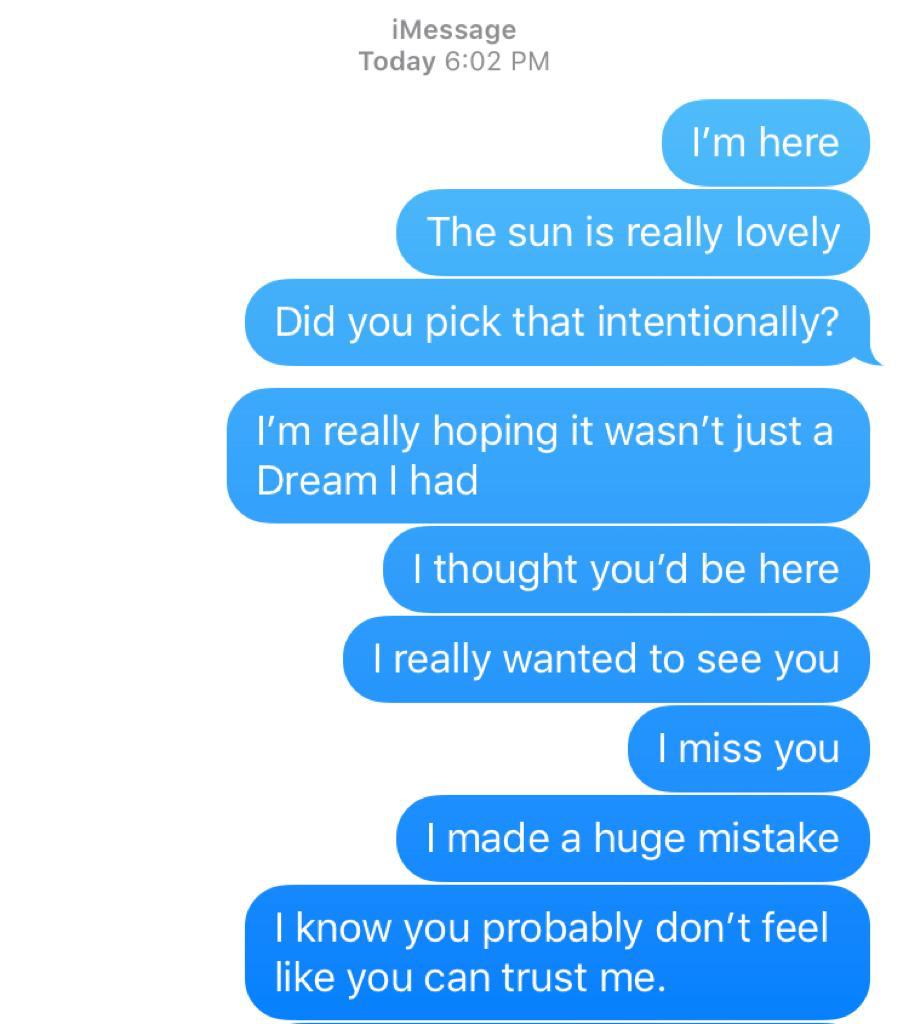 The game itself is beautiful and its printing (I had the deluxe edition in my hands) lends itself to the dreamy mystery of the situation. It almost pained me to write on it, and it definitely made me slow down and think mindfully before I marked up the papers that it insisted I write on directly. When I picked it up from the post office, I was surprised to find myself holding a thick square envelope — not what I’d expected since I’d come to pick up a game. Opening it revealed a sleek silver envelope emblazoned “Twain” and with the image and blurb on the back. The game itself is printed on high quality lightly textured cardstock and velum, is beautifully laid out, and fulfilling both by sight and touch. It was a good addition to the experience — and the experience is, of course, what single player games are all about.Â

In many ways, we’ve lost sight of what it means to play alone. Culturally we place little value on alone time, day dreaming, or self reflection. Many single player games encourage all of these things, which creating an experience around them. Twain is a beautiful addition to this genre.Â

Twain is available on kickstarter now through November 7th.Â

Have you played a single player game before? What is your favorite?